Mercedes have finally revealed their all-new A-Class, and is the first among eight new compact models due by 2020, from the manufacturer.

The new A-Class is based on the modified version of the outgoing model’s MFA platform that boasts of a wider front track and a longer wheelbase. The levels of refinement have taken a leap; so has aerodynamics. As far as the design goes – the new A-Class draws its inspiration from the recently revealed CLS. An AMG-like grille, the ‘predator face’ and the aggressively styled, swept-back headlamps are identical. The new headlamps can be specced with Multibeam LED technology with adaptive high-beam assist and cornering lights well. At the rear, the new tail lamps add to the visual muscle. Bigger wheels arches allow room for larger, 19-inch wheels.

Dimensions have seen an increase as well. The doors at the rear now allow for easier ingress on to the rear bench, while boot capacity is now an improved 370 litres.

On the inside, there is a black panel display mounted on the dashboard and switchgear that looks quite classy. Mercedes like calling it the ‘widescreen cockpit’ that comes in three themes: Classic, Sport and Discreet. It also gets two 7.0-inch displays – one shows an analogue instrument cluster, and the other, a touchscreen infotainment layout. Buyers can also opt for the extended version of the widescreen cockpit display which boasts of twin 10.3-inch screens, with a digital instrument display and touchscreen infotainment. 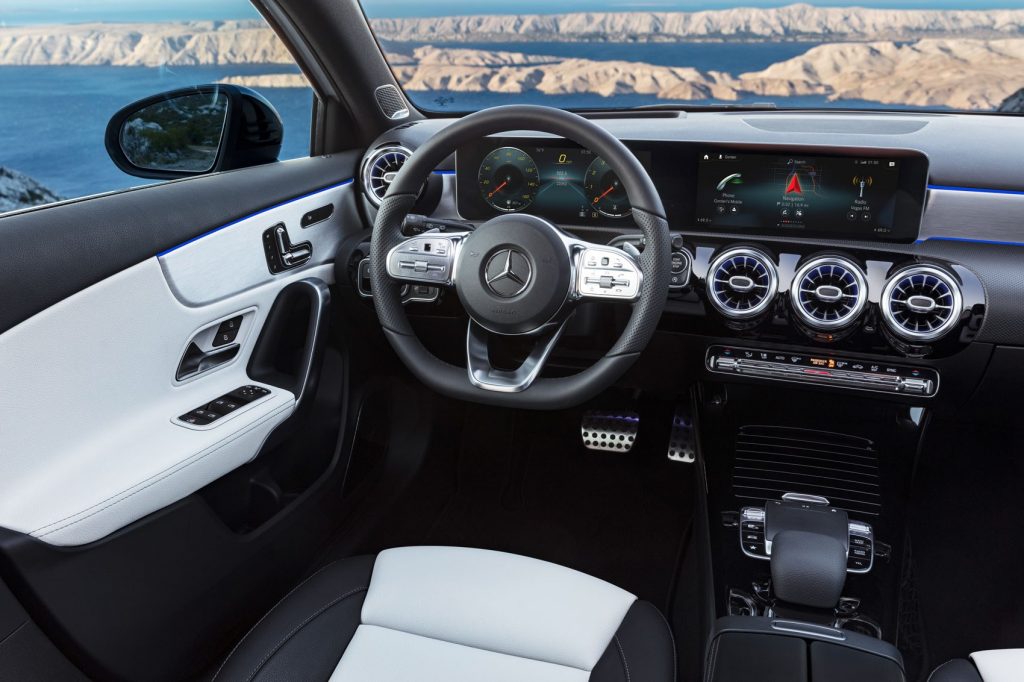 In this guise, it comes with high-definition navigation with live traffic updates and car-to-X communication with map updates, traffic sigh assist, a Burmester sound system, augmented reality navigation, and a head-up display unit.

Mercedes’ MBUX connectivity system is an advanced optional speech recognition system that allows users to provide spoken commands through a “Hey, Mercedes” function – developed to recognise the language spoken by a person.

Two choices of suspension systems will be on offer as well. McPherson struts at the front, the torsion-beam setup at the rear will be specified only to certain variants. The A250 and the variants with the optional 4-Matic four-wheel-drive system will get an updated version of the old car’s multi-link setup at the rear.

With the Mercedes Dynamic Select system, the nature of the throttle, steering and gearbox can be adjusted, while the optional active damping control allows for a ‘comfort’ and ‘sport’ setting as well. 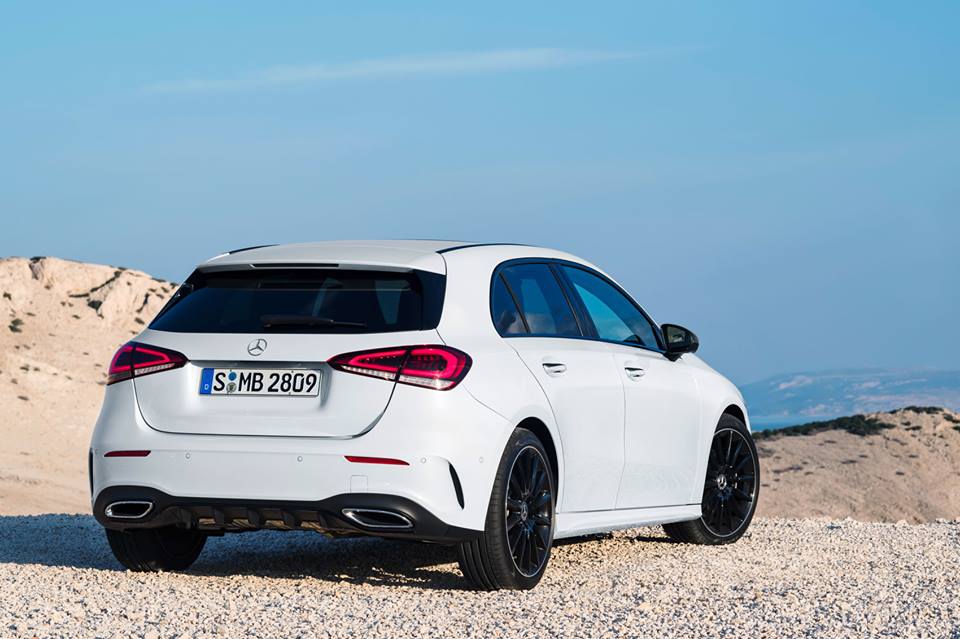