Tata Nexon launching later this year; a few points to remember before buying one

Tata will soon be launching their stylish Nexon compact SUV that is set to take on the likes of Hyundai’s Creta, Maruti’s Brezza and Ford’s upcoming EcoSport facelift.

The Nexon boasts of some very attractive styling cues, with a coupe-like roofline further adding to its shapely profile. Projector headlamps and a huge grille dominate the front-end, while the sides manifest swollen wheel arches and some creases giving the SUV a strong definition. At the rear, you will see lozenge-shaped tail lamps and a small rear windscreen. We think the Nexon will be a breath of fresh air in a segment that is ever-so-popular among Indian buyers. 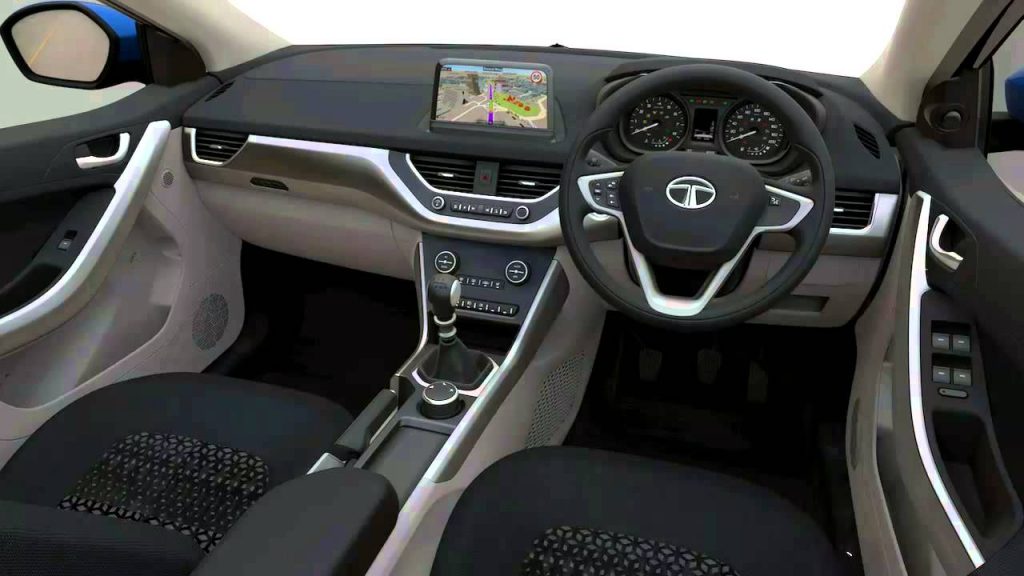 The dashboard will immediately remind you of just how far Tata have come in terms of design evolution: a well-built, neatly laid out and shapely dashboard has a 6.5-inch touchscreen system sitting on top of it. Features will include rear AC vents, climate control and a host of other goodies. There is also a drive mode controller that lets you choose between Eco, City and Sport. Once inside the Nexon, you sit pretty high-up with loads of room for tall passengers, despite the sloping silhouette towards the rear.

Engines will include an all-new 1.5-litre, four-cylinder diesel and a turbo-charged version of the 1.2-litre Revotron petrol in the Tiago. Both engines will come with the option of an AMT gearbox, while a 6-speed manual can be expected to sell alongside as well. 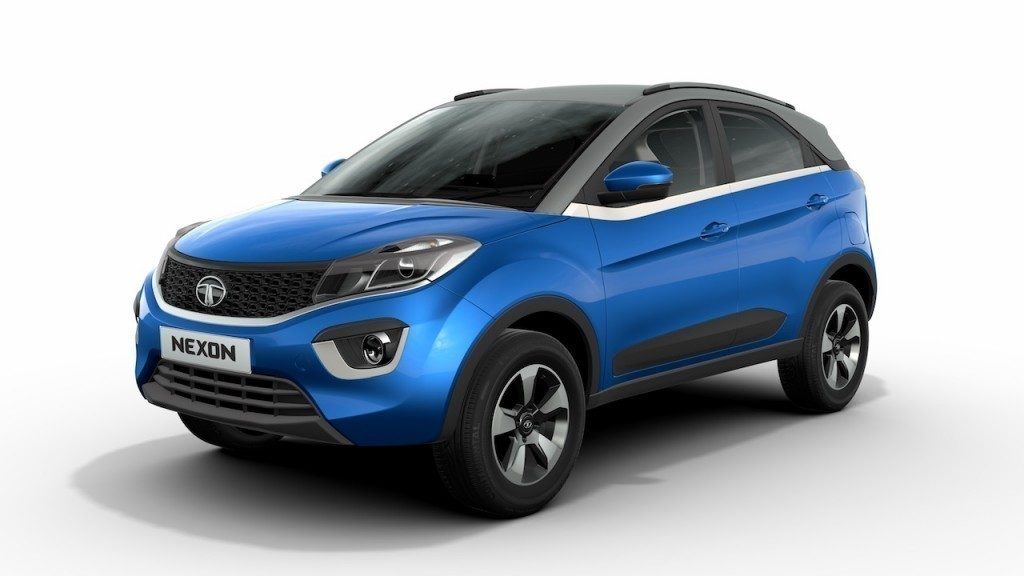 The Nexon’s variants should span across anything between 8-11 lakh rupees – making it a very aggressively priced sub-four-meter SUV. With Tata currently riding the wave with the Tiago, and the recently introduced Hexa doing respectable numbers, we think the Nexon will add another feather to the cap.