The Compass is nothing but the locally-assembled ‘C-SUV’ that we’ve all been waiting to see – with the Indian launch around next year. A first glance vividly reveals that it is a smaller, ‘cuter’ Grand Cherokee with the same butch stance, flared wheel arches, and the trademark Jeep grille. LED touches have been given to the headlamps and tail lamps and its large alloy wheels further supplementing its masculine appeal. Dual-tone exteriors are on the cards for India as well.

In India, the Compass will be sold with a locally-produced 172hp, 2.0-litre Fiat Multijet II diesel motor, among a slew of 17 fuel efficient engines. Also expect it to be sold in 2- and 4-wheel-drive version, with a petrol engine as a possible option as well. Overseas markets will have it sold in four variants: Sport, Longitude, Limited and Trailhawk, the latter of which will be the out-and-out, in-you-face off-roader. 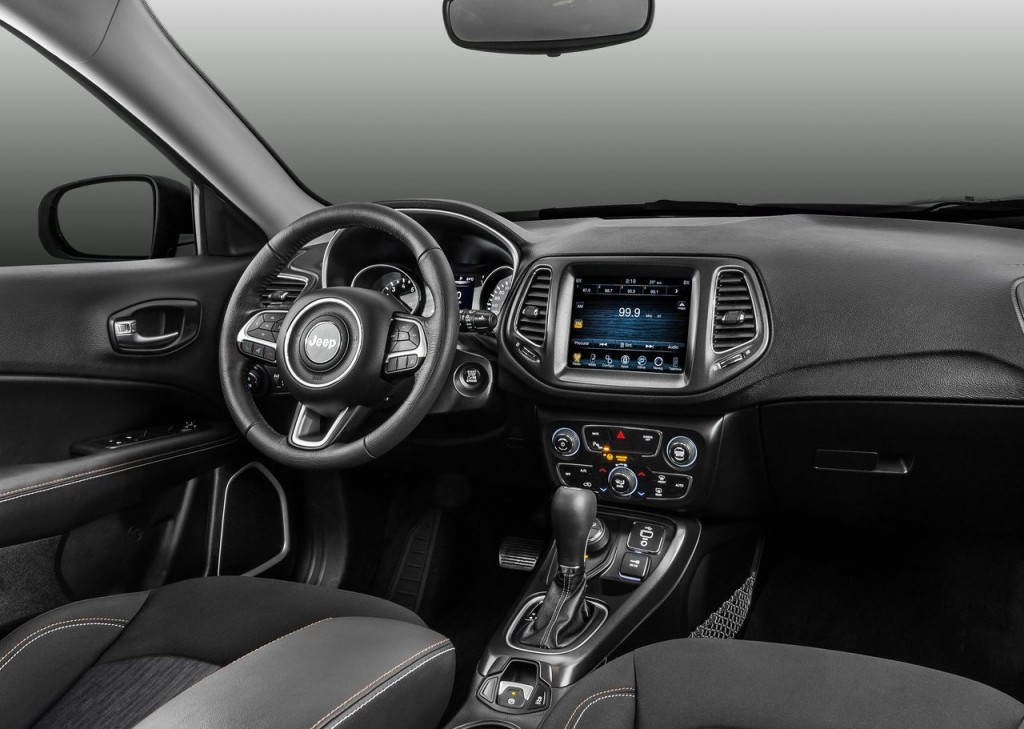 Features will include a locking differential, climate control, 8-inch touchscreen unit with a U-Connect infotainment system, among a host of yet-to-be revealed features. Production of the left-hand-drive Compass has already begun in Brazil. When it hits Indian shores, expect a price range of Rs 20 lakh and more, making it the most affordable Jeep in India – and is sure to be a threat to the soon-to-be launched Hyundai Tucson. 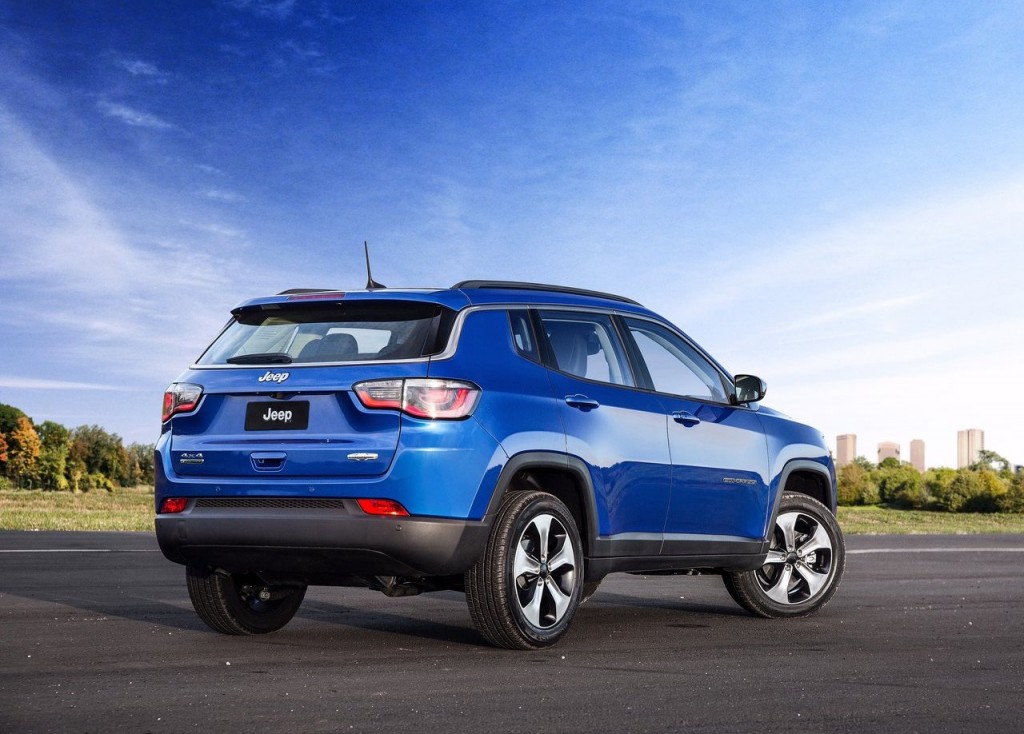