The Avventura has been launched in a slightly refreshing avatar, called the Uban Cross at a range of Rs 6.85-9.85 lakh(ex-showroom, Delhi). As far as the design goes, the Urban Cross looks every bit like regular Avventura, except for the now absent tail-gate-mounted spare wheel.

It is available with both – petrol and diesel engines; the Urban Cross endows a a 93hp, 1.3-litre Multi-jet engine and a 142hp, 1.4-litre T-jet petrol engine, with both being mated to a 5-speed manual gearbox. The petrol engine, however, is available on the top-end ‘Emotion’ variant, while the diesel is offered in ‘Active and ‘Dynamic’.

Features include a Smartech 5.0-inch touchscreen infotainment unit, Scorpion alloys on the top-spec version and burgundy interiors with gloss-black door armrests. The hatchback-turned-crossover segment has earned itself some stripes, and with the advent of the Urban Cross, Fiat may have something new to boast about. 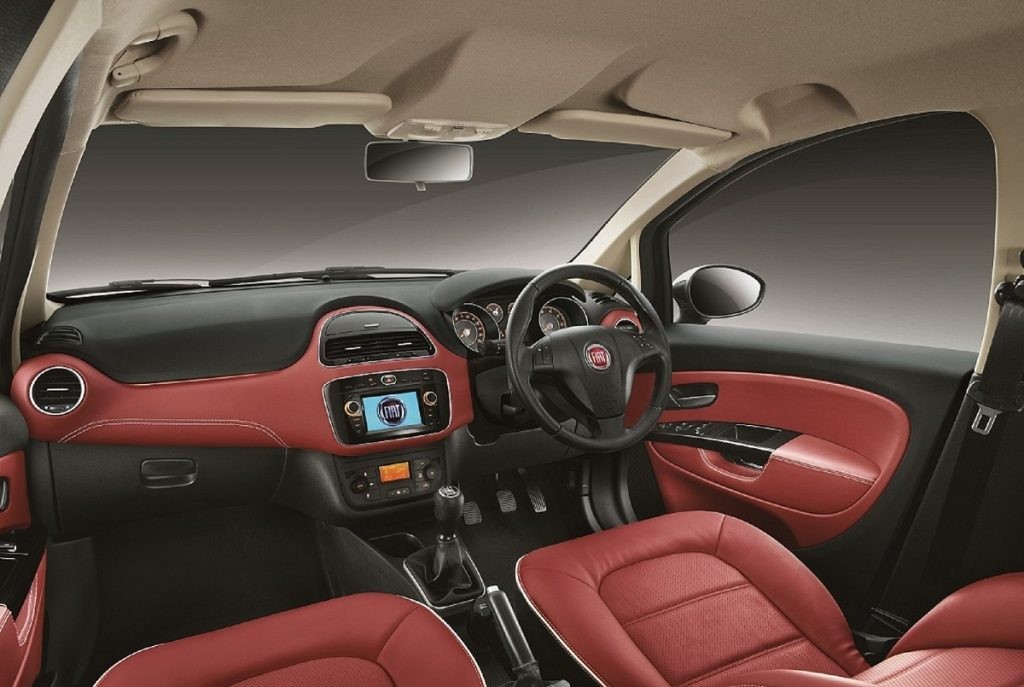