If the V8 petrol version of the new 7-Series is bit too much, then consider this: the 740Li, powered by a 3.0-litre, in-line-six petrol. The car is assembled in India, priced at a somewhat reasonable Rs 1.28 crore(ex-showroom, Delhi).

The 740Li is sold only in one variant – the “Design Pure Excellence Signature”, which boasts of a bigger features list and some more chrome garnish. It’s limousine-like appeal has believe you’ve reached that point in your where you can finally take the back seat. Subtle lines, huge kidney-grille nostrils up-front and a prominent belt line – all add to the car’s stately appeal. The elongated LED tail lamps look fantastic when lit up. 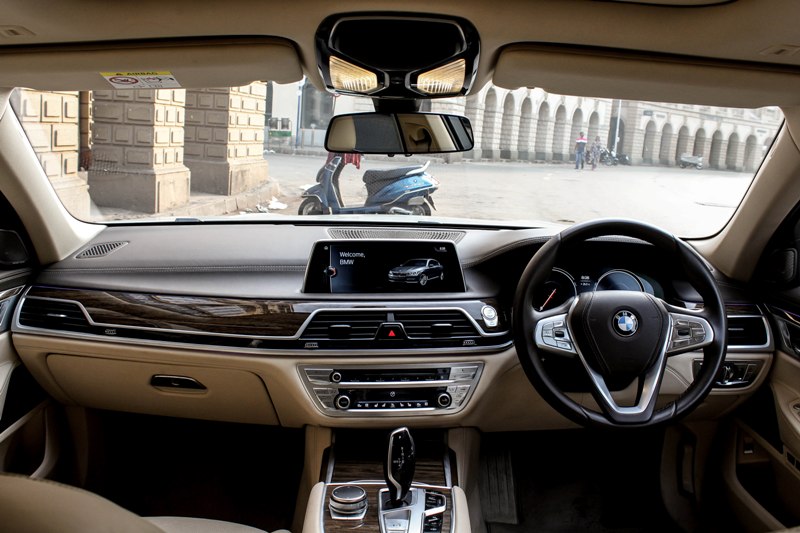 Step inside, and you’re greeted immediately by soft leather, brushed metal all over, touches of classy-looking wood garnish and of course, contrast stitching. The dashboard design, although very simple in appearance, employs gunny bag-loads of tech – from the iDrive on-board computer and gesture controls to one massive touchscreen unit. At the rear, you’re seated nice and comfy, making it one among the nicest backseats to be seated in; the two reclining chairs get armrests that fold down in the middle, wherein you will also find a Samsung tablet that lets you work the ambient-lighting, air-con, sunroof and sun-blinds, infotainment, seat cooling, massage and heating functions. The front passenger seat, however, falls short on these privileges and gets the usual electric adjustment.

Under the huge bonnet sits a 3.0-litre, twin-scroll, turbo-charged straight-six that makes 326hp and 450Nm of torque, mated to an 8-speed ZF automatic transmission. Refinement is otherworldly; you can barely hear the engine when it’s idling. But the engine sounds nice and raspy when you’re gunning it down the straights. Acceleration is linear, smooth and very addictive. All that power is put down on to the road ever-so-seamlessly, making you redline the behemoth quite a couple of times, with the gearbox managing the ratios very well indeed. Despite being 5.5 meters long, and weighing in at a little below 1.8 tonnes, it manages the 0-100 sprint in 5.6 seconds, thanks in part to its lightweight construction. 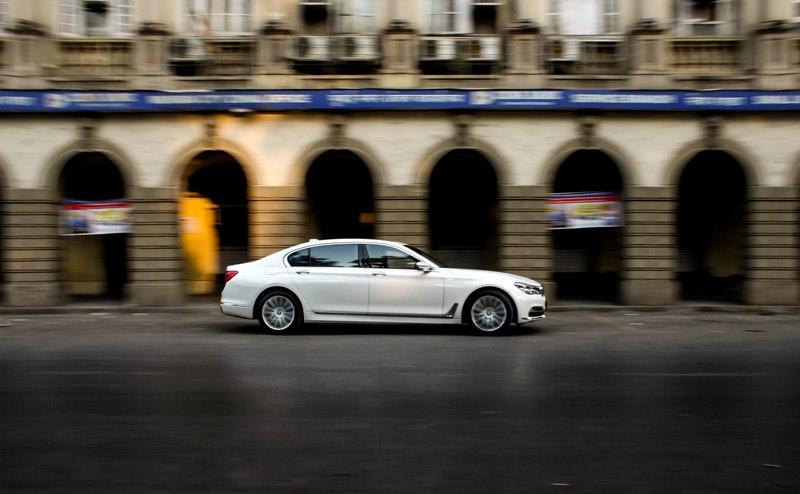 Drive modes like Eco Pro, Comfort, Comfort Plus and Sport adjust the characteristic nature of the engine, suspension and gearbox and steering as well. It gets air-suspension all around, which, you would’ve guessed by now, is the trick to a plush and almost marshmallow-like ride quality. Put it in ‘Comfort Plus, and you’re bound to experience more of a ‘floaty’ ride. In ‘Sport’, the car feels close to perfect, but the patches of bad road can felt in the cabin, but good body control and a well-weighted steering make up for it, for whenever you choose to get a bit ‘drivercentric’. 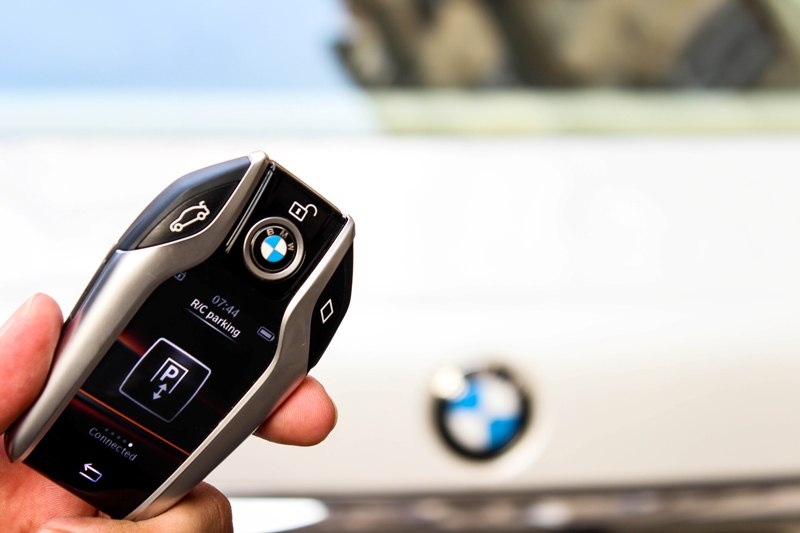 Petrol engines haven’t lost their charm among luxury car buyers, and we don’t see why the 740Li will not stand a chance against Merc’s S400. The Bimmer is a great car to drive, despite being a limo, scores massively on space, luxury and refinement. All this car is looking for, is a petrolhead – a true-blue one – in a buyer. 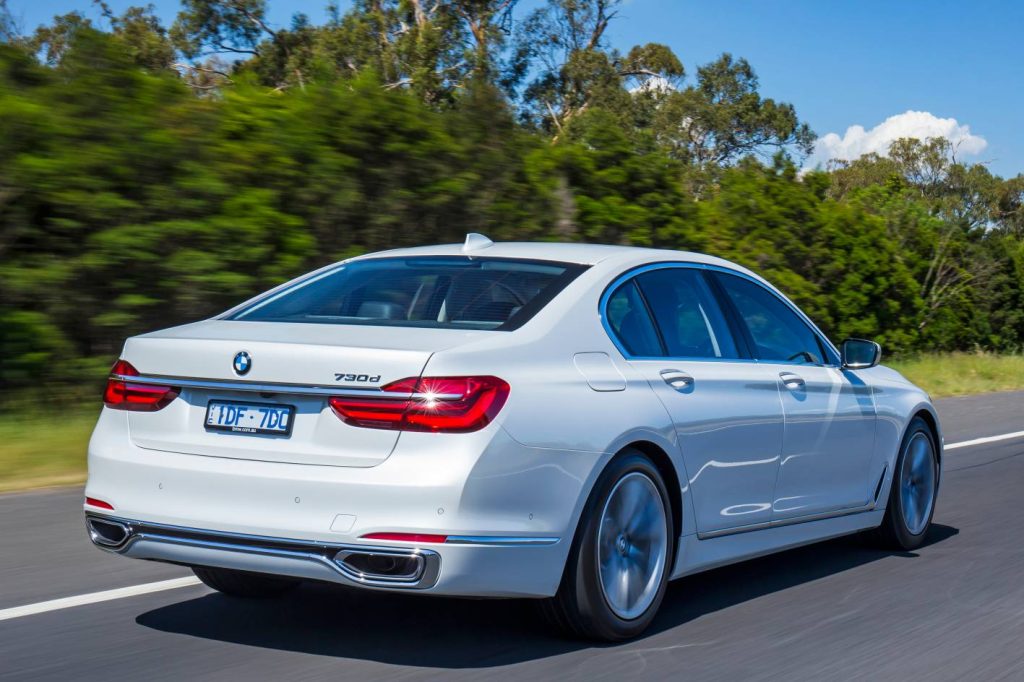