Land Rover has revealed its fourth model in the line-up at an event in London. Called the Velar, it will slot in between the Evoque and Rane Rover Sport.

Gerry McGovern – Land Rover’s Chief design officer mentioned that the Velar is their most aerodynamic SUV yet. There are hints of other Land Rovers in the details, but what you see is an all-new design from ground-up with sleek design cues, making it the sharpest looking in the model line-up. 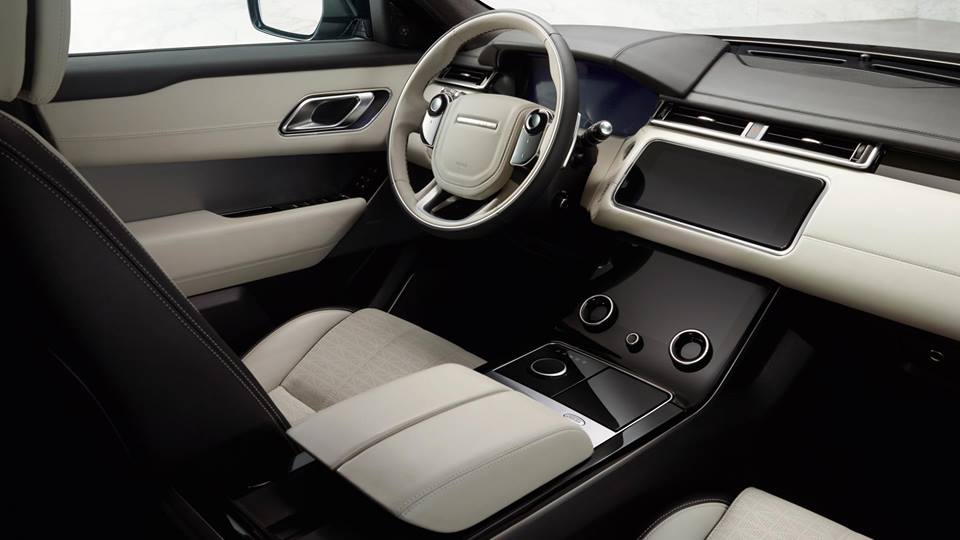 The interior design is believed to feature on upcoming Land Rovers of the future, while the Velar is the first to sport features like a new Touch Pro Duo infotainment system with two 10-inch touchscreen displays. You see more screens now, making the use of buttons and switches a thing of the past. 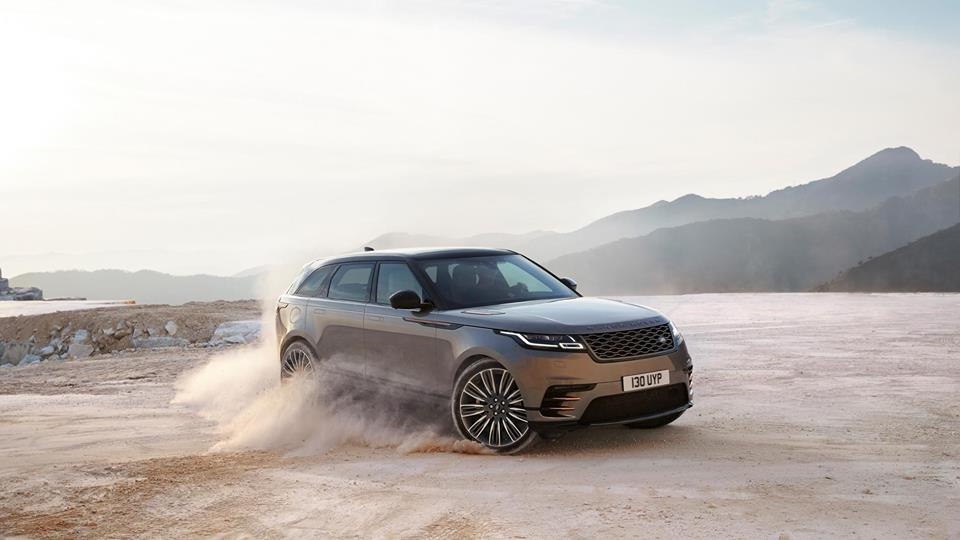 The Velar will be offered with six engine options: a 300hp V6 diesel, a 380hp supercharged V6 petrol, a 2.0-litre Ingenium petrol engine, a 2.0-litre, 4-cylinder Ingenium diesel engine available as a 180hp unit and 240hp unit. Expect all-wheel-drive to be standard, with all the off-road goodies like Terrain Response 2, Torque Vectoring by Braking system and the lot. 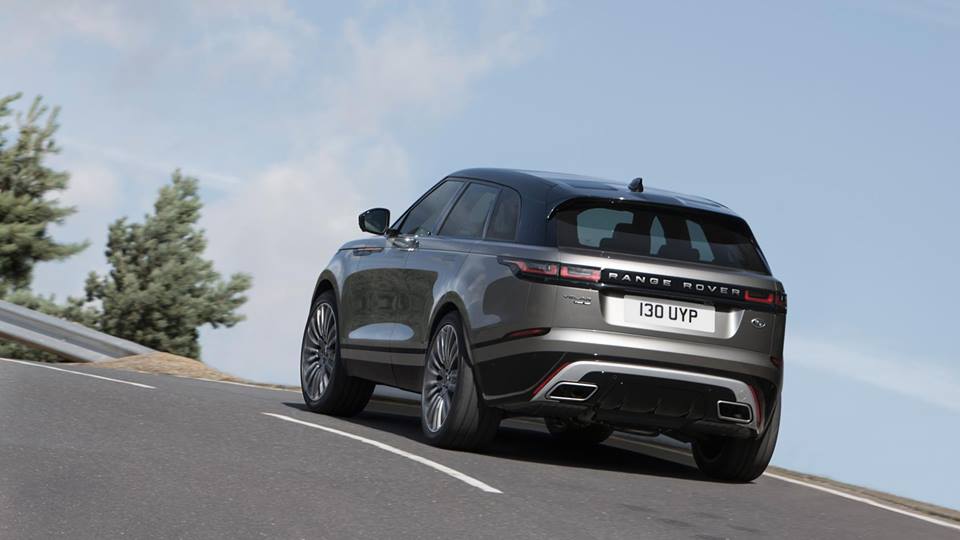 They call it a mid-sized SUV that is sportier than all other Land Rovers. And we’re sure this one isn’t going to leave any stone unturned either. Now to look forward to an India launch sometime next year.