Mini has revealed its absolutely bonkers version of the Cooper – the JCW GP Concept for 2019. It is set to debut at the ongoing Frankfurt Motor Show.

The Concept is inspired by the Mini’s wins at the Monte Carlo Rally 50 years ago. There are certain design elements that will not make it to production model – like the huge spoiler, front and rear aprons and the sideskirts too. In order to help improve the power-to-weight ration, the car uses lighter materials like carbon fibre as well. Other noteworthy details include the LED tail lamp cluster shaped to look like the Union Jack. 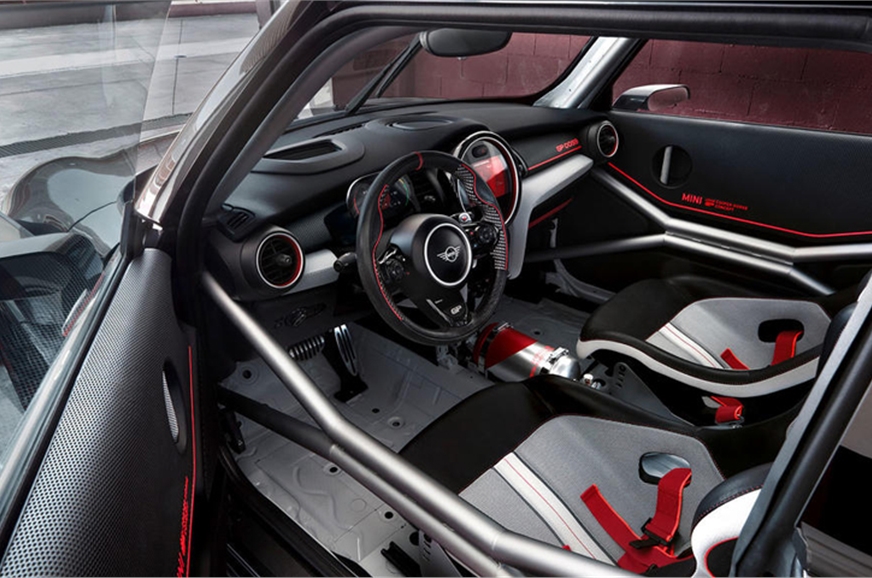 In the cabin, the Concept boasts of bucket seats, paddle-shifters on the steering, and a roll cage too. It also gets a red-and-black theme on the inside, as well as the outside, which sort of adds to up to a relatively sporty and aggressive stance.

You can expect a slightly more powerful engine in the next JCW Mini than the present 2.0-litre, 4-cylinder, turbo petrol engine that makes 230hp. 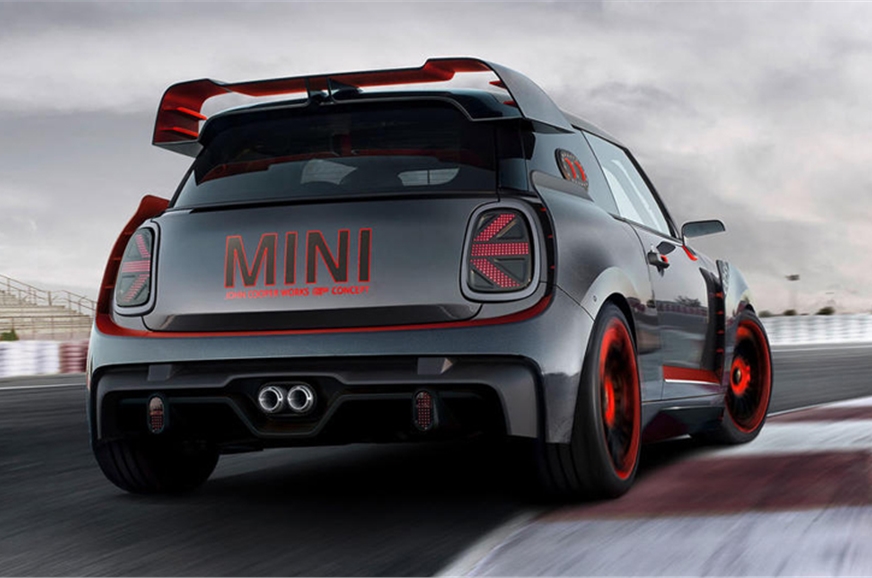