Three winners of the Indian National Qualifier will proudly represent the country at BMW Motorrad International GS Trophy 2022 to be held in Albania. The winning team will be fully equipped by BMW Motorrad for the adventure ahead, flown to Albania and presented with a personal BMW GS motorcycle for each rider for duration of the event.

The Indian National Qualifier is held every two years and typically replicates challenges of the International GS Trophy. It is a multi-day competition with riders scoring points and leading to a final where top scorers compete for the three team positions. 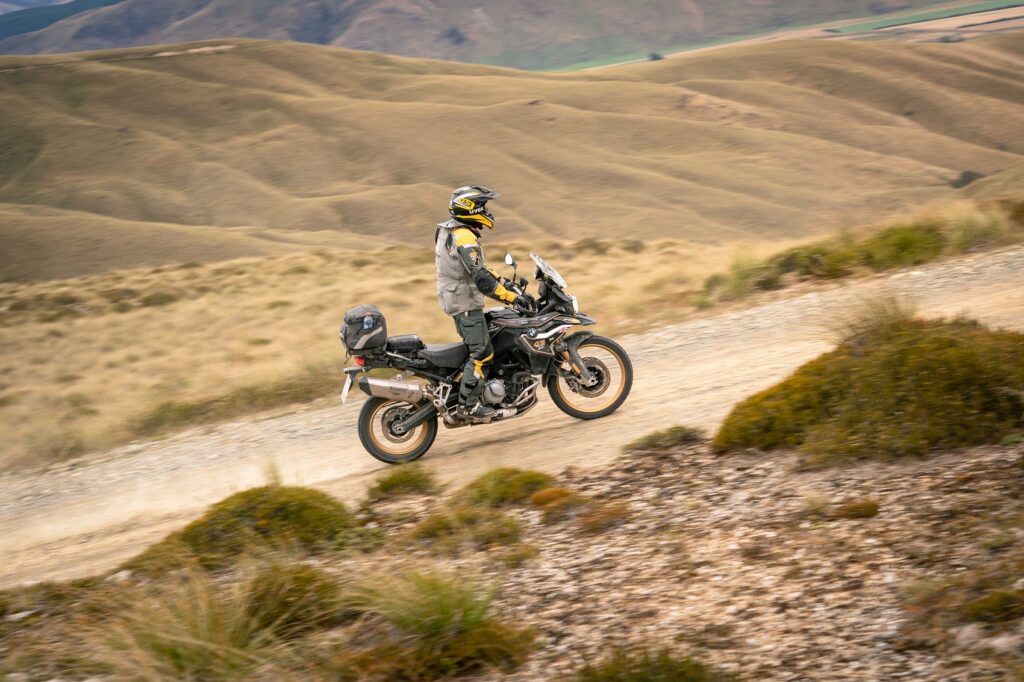 About the GS Trophy.

The event is not a race but a team competition, pitching the GS-riding international contingent against each other in a series of challenges – and not all involve riding. With the competitors camped nightly in a bivouac, the event also fosters a sense of brotherhood, sisterhood – and camaraderie. The successful team will be respectful of their environment, sympathetic to their machinery and understanding of team-mates.

“Explore the unexpected” is the motto of the eighth edition of the BMW Motorrad International GS Trophy, which will take place in late summer 2022. Albania is considered an insider tip for off-road touring and is incredibly rich in flora, fauna and culture. The best Enduro riders in the world can look forward to discovering this as yet quite unknown beauty on their GS bikes, in numerous special stages, and experience the #SpiritOfGS up close.