It looks angry, and with the added ‘M Power’ signature styling for the bumpers, it’s sure to scare the pants off pedestrians. The roof is made of CFRP composite, while the bonnet and fenders are made from aluminium. 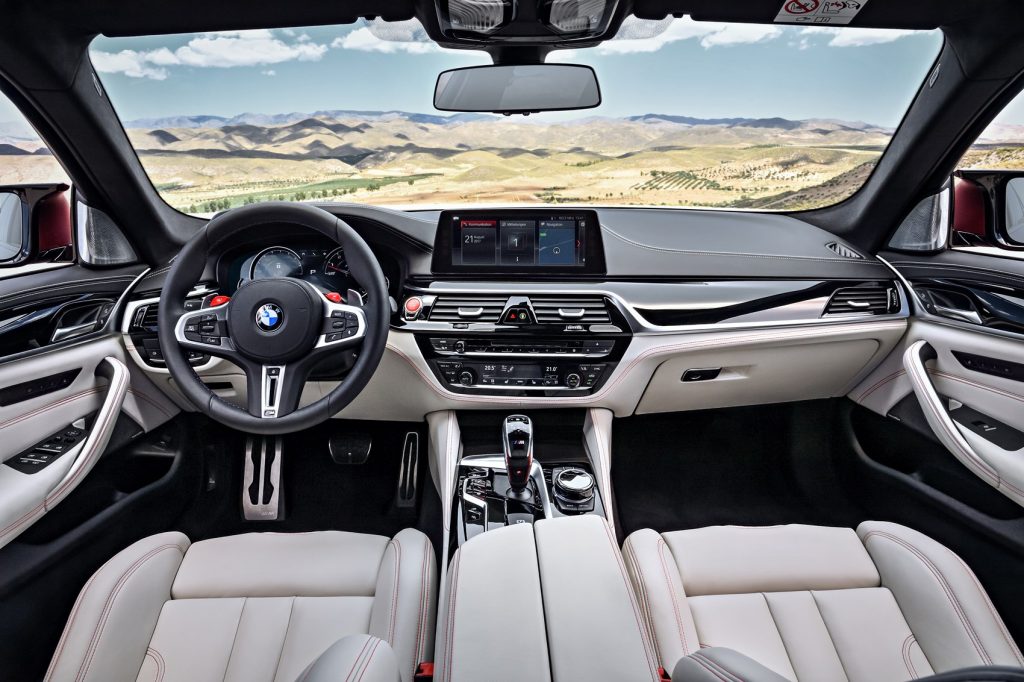 The electromechanical steering boasts of three modes: Comfort, Sport and Sport Plus. It also gets adaptive dampers, stiffer anti-roll bars, and harder stabilisers among other revisions. The car features double-spoke 20-inch wheels finished in black, with 275 section tyres at the front and 285 section tyres at the rear. It is shod with six-piston brake calipers that come as standard in blue, front and rear, while the optional fade-beating ceramic brake calipers are finished in gold.

Under the bonnet lies a heavily tweaked version of the older car’s 4.4-litre, twin-turbo V8 that makes 592bhp. Flaps in the exhaust close and open, depending on your choice, via an M Sound Control button. Synced to the engine is an 8-speed M Steptronic gearbox with an integrated oil cooler. 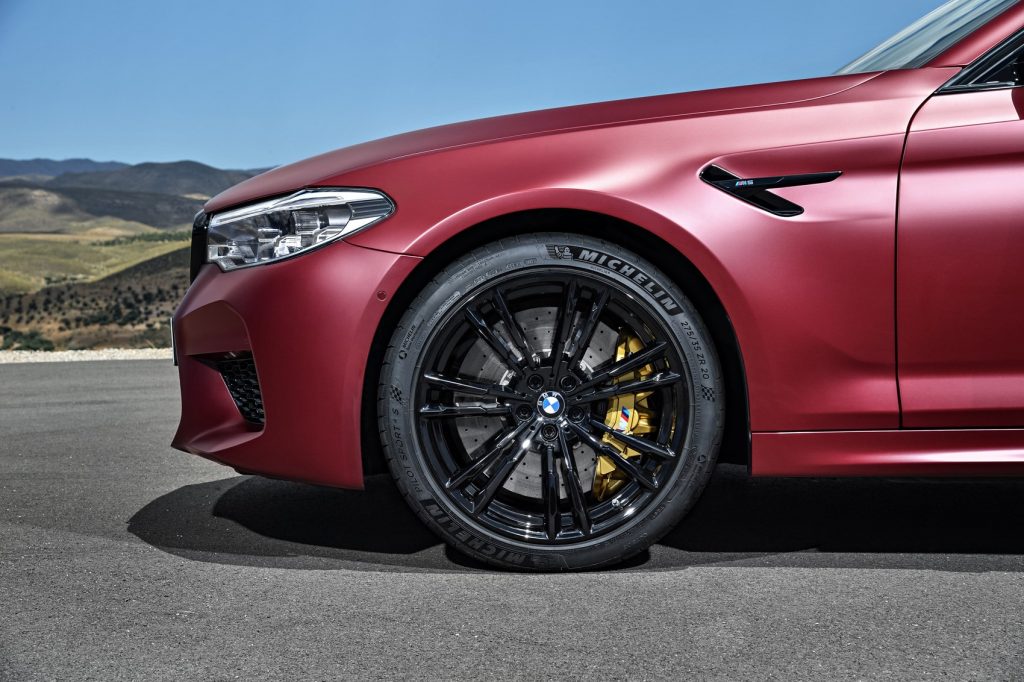 M xDrive is the all-new four-wheel-drive system, but the front wheels come into play only when the rear wheels reach their limit of adhesion. There are a host of driving modes, one of which is a proper rear-wheel-drive with no Dynamic Stability Control. There is also the M-Dynamic mode, wherein more torque is sent to the rear wheels, while the stability control system relaxes itself, allowing controlled oversteer. 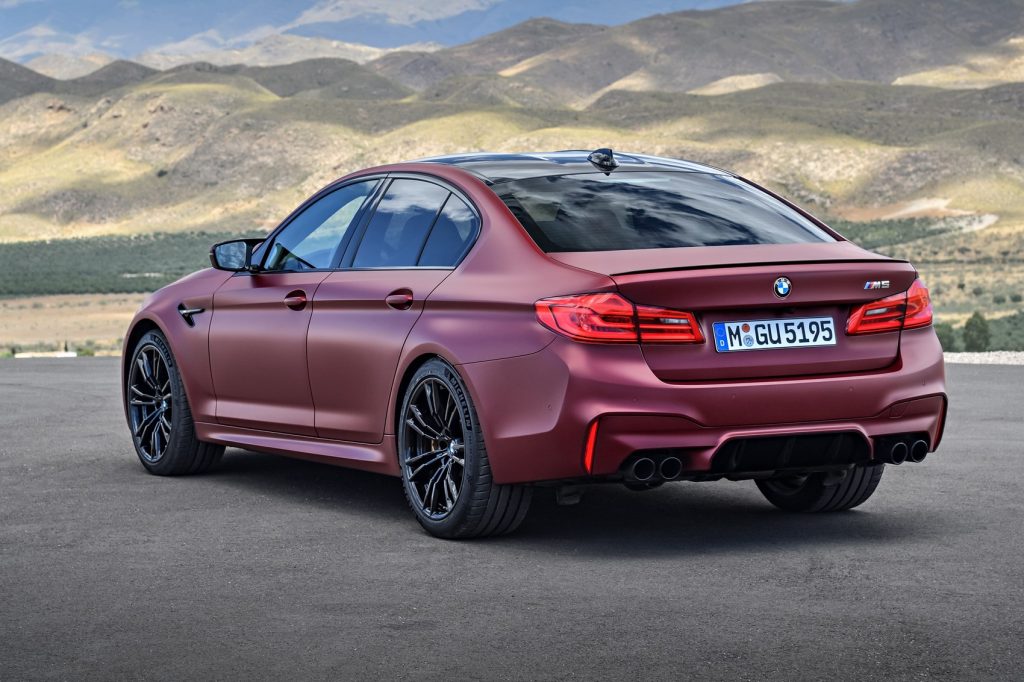