Ferrari has revealed its California T replacement – the Portofino, ahead of its debut at the upcoming Frankfurt Motor Show.

The overall silhouette of the car is aggressively styled, with lots of cuts and slashes and air-inlets. Those boomerang-shaped headlamps look identical to the ones on the GTC4 Lusso, while the tail light cluster replicates the 488GTB’s. The chassis is all-new and is much lighter than that of the California T’s, but with improved torsional rigidity. 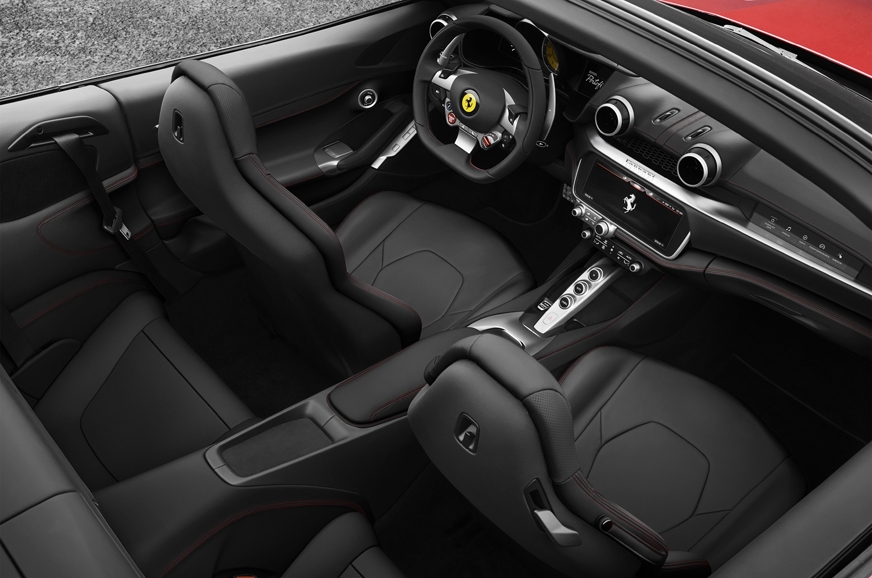 The cockpit features refreshing design changes, including a new steering and a 10.2-inch touchscreen with infotainment.

It also comes with folding hardtop, and is Ferrari’s first GT to come equipped with an electric power steering, which is said to reduce the steering ratio rate without hampering stability. Ferrari’s E-Diff 3 electronic rear differential and dual coil spring suspension setup also feature on the car, along with magnetorheological damping.

Under the bonnet lies the award-winning 3.9-litre, twin-turbo V8 that also served in the California T, but now makes 600hp and 760Nm of torque. The dash from 0-100kph comes up in just 3.5 seconds, reaching a top speed of 320kph. 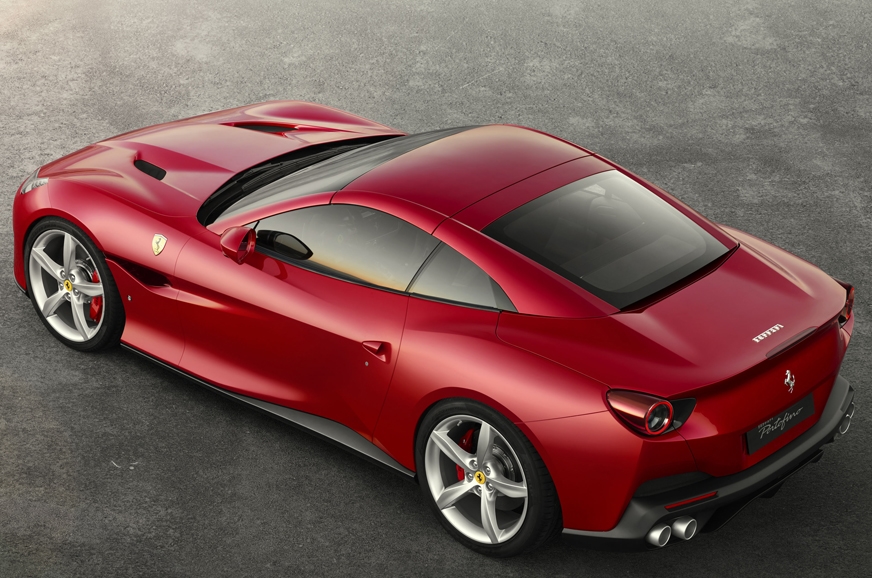