Honda showed off its Urban EV concept and has mentioned that it will enter production in 2019. Underpinned by a new dedicated electric platform, it paves the way for technology and design of the company’s future electric vehicles.

The Honda logo at the front is backlit by a blue background. There are also interactive messages displayed on a digital screen in place of the radiator grille. The car features slender A-pillars and a wide windscreen. On the inside, a floating dashboard and a panoramic screen that finds place on the doors, giving you the view of a side view mirror. Expect the Urban EV to be a proper five-seater when revealed in production form. 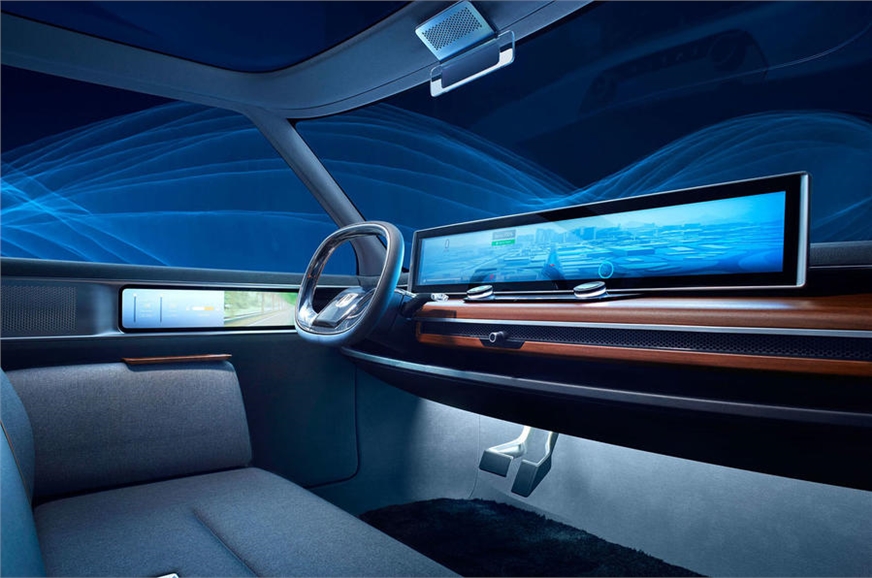 Honda states that the Urban EV will come with a high-density lightweight battery pack that employs heat management and energy transfer functions.

In some ways, the Urban EV concept brings back memories of the 1969 Honda N360, which is an absolute classic in today’s modern car society. 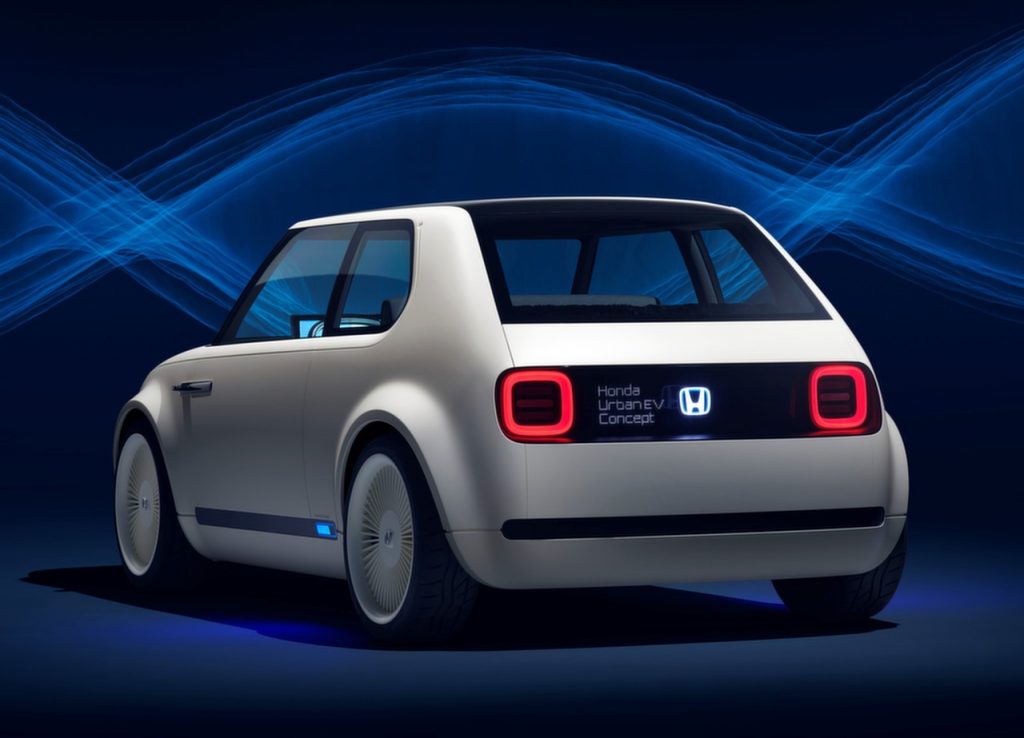