Harley-Davidson® India is all set to bring back the mayhem of music and motorcycles to the heart of Mumbai with Harley Rock Riders Season VI. And keeping true to its promise of celebrating creativity & promoting self-expression, Harley-Davidson is setting the stage for independent bike builders in India. For the first time ever, this season will witness five of the most talented customizers of the country coming together to showcase their creativity and talent on Harley-Davidson motorcycles, and be crowned the winner of the ‘Custom Champion’ contest. The winner will be declared by an expert panel of judges at the festival, and will win an all-expenses paid trip to the Harley-Davidson Museum® in Milwaukee, Wisconsin, USA – a place where history roars to life. Here is your chance to find out who those fabulous five are: 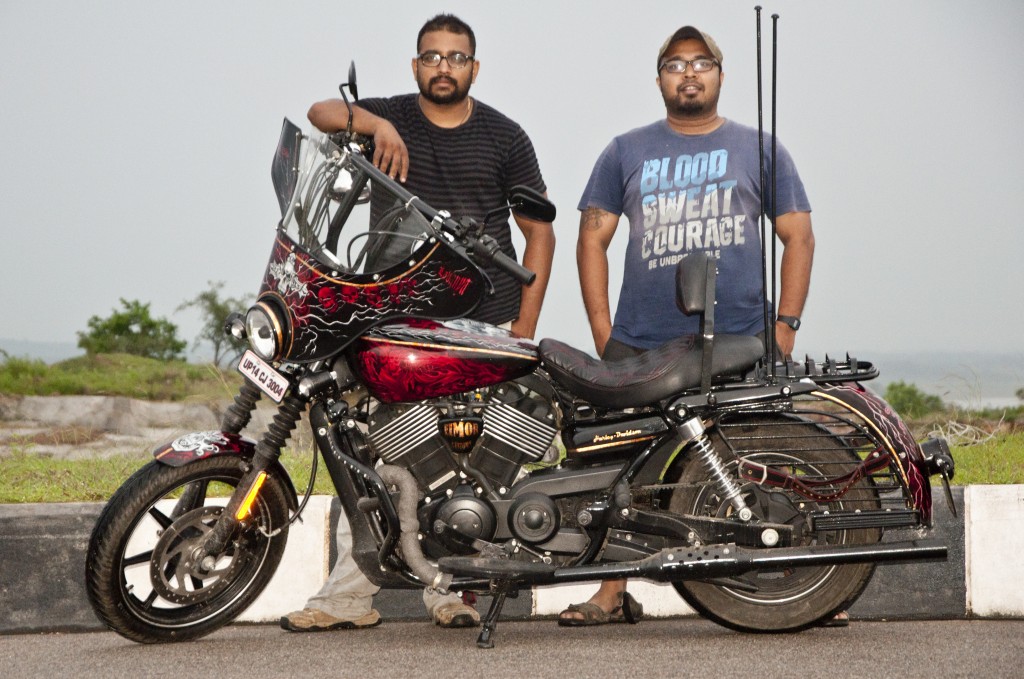 East India Motorcycle Revolution (EIMOR) works on the philosophy that the motorcycle should first ride good before looking good. The dynamic duo – MJ and Saikat started off with painting helmets, buckets, metal containers and so on to understand the process, before applying it to their motorcycles. They are essentially artists, and for them motorcycles are a canvas to unleash their creativity, or mobile art exhibits, which have the potential to convey a message and be appreciated wherever they go.

The duo is armed with a series of awards under their belt – namely Best Custom Harley at over 6 Indian H.O.G. rallies in the past 3 years, and were also crowned the winners at India Bike Week 2013.

Nikesh & Neel’s journey began at India Bike Week 2014, wherein the former transformed his Harley-Davidson Sportster Forty Eight® into a Bobber and was awarded the best customized Sportster of the year at the event. It was at the same event that he shared a room with a fellow H.O.G. rider Neel Urumese and very soon they realized that they had a common Vision to “Build Bikes that can Be Ridden”. Partnering with him was instant and rest is history that was the birth of Godspeed Customs in 2014.

Bike building is a passion for them and they want to be known for “hand-fabbed, perfect hard-ridden, real-world motorcycles”. Their passion for creativity recently won them the customized bike of the year with a Harley-Davidson SuperLow® at India Bike Week 2015. 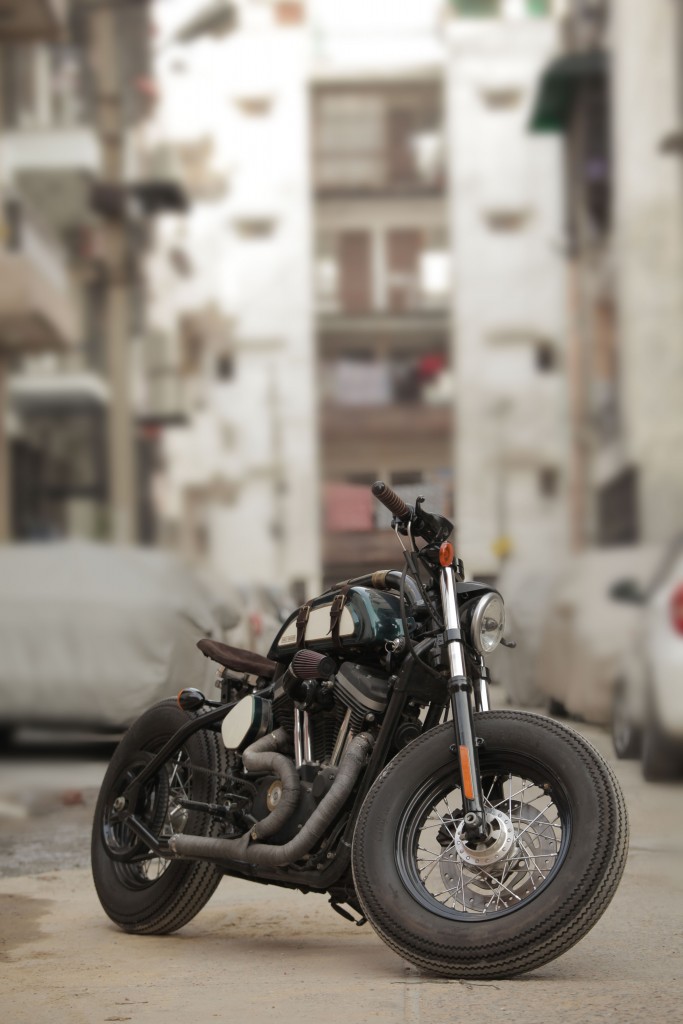 Tushar Jaitely started off two years ago with his first ever bike – a Harley-Davidson Sportster Iron 883™, which he redesigned completely.  That motorcycle made waves over the internet with the bike being featured on several online magazines and was even on the list of the 10 Best Customs of 2014 of ‘Pipeburn’, a website that features some of the world’s most radical custom motorcycles. Tushar’s name was also featured in GQ’s list of the top 4 bike builders in the country at the age of 24.

He follows no fixed design philosophy other than that of being minimalistic. Going by that, his favorite Harley-Davidson models to work on are the Sportster line, as he says they’ve got just the right amount of everything.

After spending 3 years of painstaking follow up, a ton of cash (and of course a donor bike) Naveen and Nitin were left high and dry by a local custom builder. This got them stirred up about doing a custom build on their own. With a collective experience of 12 years in design, manufacturing and development in major Original Equipment Manufacturer designs, Nitin and Naveen started building a ‘Zero Chop’ with India Bike Week 2014 as a deadline. Their first creation “Shunya” was conceived with 90% in-house machining and fabrication and it was the crowd’s over-whelming reaction which convinced them to shed their corporate 9 to 5 avatars and TNT Motorcycles was born on 1st March 2014.

They follow the simple philosophy ‘to create the unknown’, and to create unique builds while keeping them rider friendly for day to day rides.

With just about a year in the business, Saurabh Shirke and Arjun Bafna’s MotoMiu has already bagged wins for one of their creations – Katanga Uno, the first place for the Best Dealer Custom at the 2014 Indian H.O.G. Rally and India Bike week.

Their philosophy is that the motorcycle should be reliable and fun to ride. In keeping with that philosophy, they shun the old school hammer and chisel method for modern state of the art tools and everything is measured precisely for optimum weight distribution. They also try and replace a lot of the iron with aluminum as that reduces weight leading to higher performance, better handling and better mileage. The Harley-Davidson Softail series is their preferred choice of canvas.