The Consumer Electronics Show this year had something rather special: the production-ready Faraday Future FF 91 – the answer to autonomous mobility.

It is built on the company’s Variable Platform Architecture which features a monocoque vehicle structure in which both – the chassis and frame are in single form, helping improve safety and handling. Apart from the multiple motor and battery configurations, it also comes with an FF Echelon Inverter.

The powertrain consists of a multi-motor setup with an all-wheel-drive system. The motor produces 1050hp with the 0-97kph sprint coming up in just 2.39 seconds. Thanks to the 130kWh battery, the FF 91 can travel a range of 608kms on a single charge.

It looks futuristic, no doubt – with a plethora of smooth-flowing surfaces, edgy design elements and a panoramic glass roof. All of this is clearly aiming at aerodynamic efficiency. As you approach the car, the rocker panel lights up with an owner confirmation sequence; the system also uses patterns to communicate to its users. Other drivers and pedestrians will know the moment the FF 91 is driving on its own, thanks to the lighting system.

The glass you see all around is of Polymer Dispersed Liquid Crystal, which is operated by its occupants by tapping on the glass for shade and privacy. LeEco has partnered with Faraday Future for in-car connectivity. 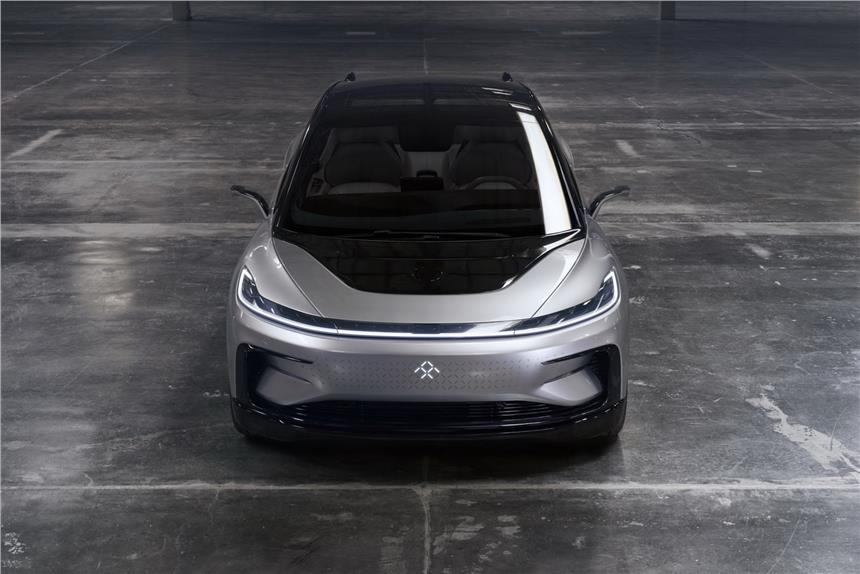 Advanced facial recognition technology , otherwise known as the Arrival Interface, helps passengers and the driver to unlock the car without a key and simultaneously alters the interior’s settings. You will also be greeted to a door that automatically opens as you approach it with the aid of a keyless welcoming system.

Retractable 3D Lidar will make its debut for the first time on a car, in the FF 91: a sophisticated sensor system that includes 12 ultrasonic sensors, 10 high-definition cameras, and 13 long and short range radars. Instead of a rear-view mirror, a high-definition display plays the role of the side-mirror and rear-view mirror view.

The car also be parked by itself with the help of the Driverless Valet parking feature. With the assistance of the FFCTRL App, the car can be called upon from where it is parked and can also be programmed for a pick-up at a certain time and destination.

Bookings for the autonomous car have begun – at an amount of Rs 3.41 lakh, with production all set to begin in 2018. 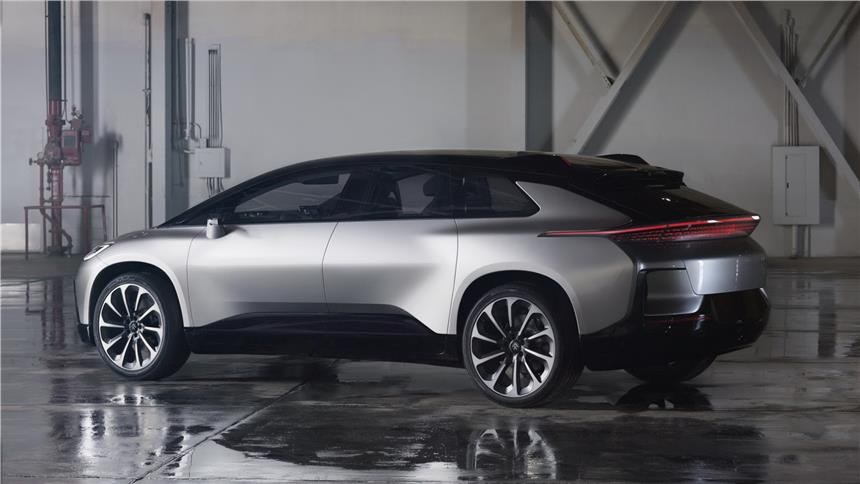