For those of you who’ve spent your childhood being fascinated with the animated version of Transformers, the name ‘Hot Rod’ should be more than familiar. Well, he’s making a comeback – and this time, in the upcoming film by Director: Michael Bay, called “Transformers: The Last Knight”.

Hot Rod was revealed in his robot guise, unlike other Transformers that were shown in their vehicular forms. On looking closer at Hot Rod, you will notice very angular panels bolted on to his body. Very Lamborghini-like. No, it isn’t the Reventon, or the Aventador for that matter. However, we do see what is understood to be his chest, with the bonnet lines of the Centenario, triangular headlamps and the dual-provision slat air dam at the front being clear hints to what it will look like in its vehicular transformation.

Hot Rod is said to stand 16-feet tall, and will boast of a personality that includes being: “Brash, Sligthly Arrogant and a Protector”. A perfect fit for a Lamborghini suit, then. Also, his role in the movie will include him as Bumblebee’s close partner. So there you have it; you’re new favourite Autobot is all set to fight the Decepticons in the movie, which is scheduled for a June 23rd 2017 release. 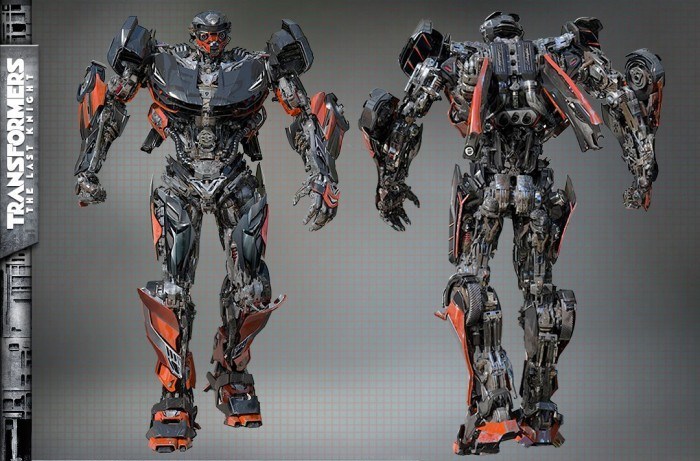