Skoda has launched its go-faster version of the Octavia – the RS at a price of Rs 24.62 lakh, after a considerably long gap since the last model in India.

Thanks to the body kit and the 17-inch alloy wheels, it now looks that bit more aggressive than the regular car. It also gets steel exhaust tips, LED headlamps, tail lamps, fog lamps, DRLs and boot-mounted spoiler. Overall dimensions remain the same, but it now sits a lower, which adds up to the sporty stance. 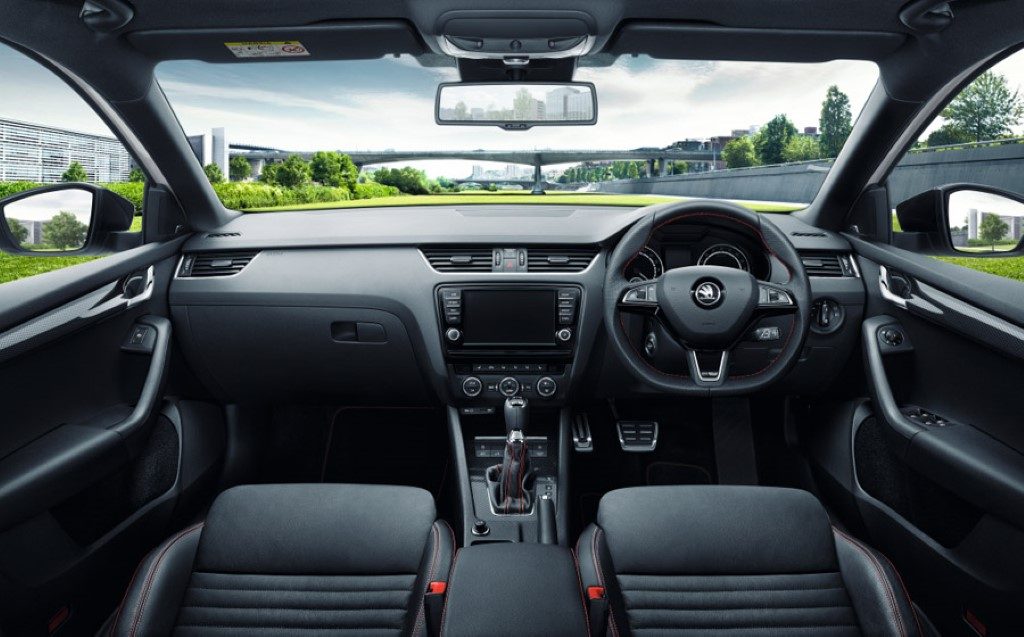 Under the bonnet sits an all-new 2.0-litre, 4-cylinder turbo petrol engine that makes 230hp and 350Nm of torque – all of which is sent to the front wheels via a 6-speed, dual-clutch automatic transmission. Also, there’s a limited-slip differential. Skoda claims that the RS can do 0-100kph in 6.8 seconds.

Features include nine airbags, a park-assist system, ESP and an all-new touchscreen infotainment system. The cabin is all-black, and the flat-bottom RS steering with paddles is sure to have drivers engaged, while the Alcantara sports seats have been given the red-stitching treatment. 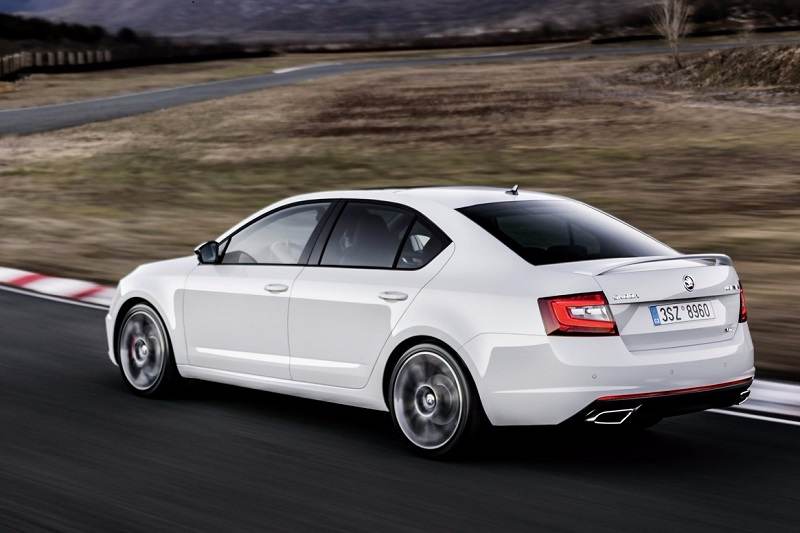 The ‘RS’ badge has been quite a hit among Indians over the last few generation models, and there’s no denying the fact this one will be any lesser.