It’s official: Ford’s GT is a Ferrari and McLaren beater

After having remained tight-lipped for quite some time now, Ford have finally revealed some delicious performance figures for their new ‘GT’ supercar.

Ford initially hinted that the car would make around 600hp, but it has now been confirmed that the total output is 647hp and 746Nm of torque, running on American 93 Octane fuel. And while acceleration figures haven’t yet been released, a top speed of 346kph is what the Blue Oval claims. 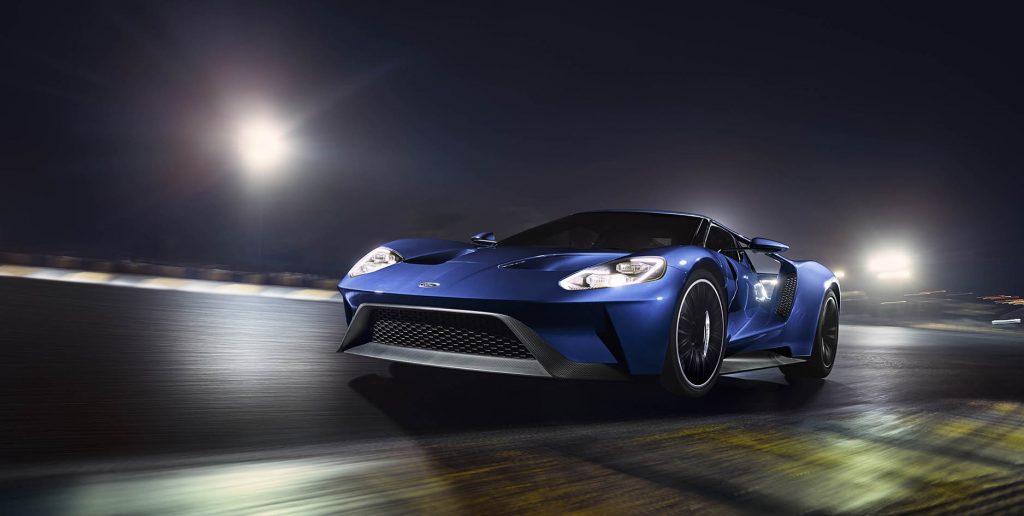 Ford also went the whole hog and pitched the Ferrari 458 Speciale and McLaren 675LT against the GT to see where it figured – and after some rigorous lapping at the Calabogie Motorsports Park – it so happened to pip the Ferrari and McLaren.

Around the track, the McLaren managed a time of 2:10.8, while the Ferrari posted a figure of 2:12.9 – which of course, were slower than the GT’s 2:09.8, making it the fastest. However, we’re still curious to know why the 488GTB wasn’t considered instead of the 458 Speciale.