For those of you who aren’t aware of the BMW nomenclature, XDrive20d means it comes with a 2 litre diesel engine and XDrive30d means it packs a 3 litre diesel engine. The car you see in pictures here is the all-new BMW X3 XDrive20d Luxury Line. As of now, the 30d isn’t available in India in the X3 line-up. If you scroll across my last 3 year timeline on Facebook/Instagram, you might be under the impression that I own a couple of BMW X3s, because the shades differ from picture to picture. It is with the BMW X3 I have spent most of my time in the last three years. Couple of Mumbai-Chennai drives and Bangalore-Home(Kerala) drives more than your younger siblings age(if you are somewhere in your 30s).

So this car isn’t new for me. When I was about to drive the new X3, I thought I will give it to someone else, so that they can experience the car and work on the story, but ended up doing it myself as usual and at first sight, the car looked striking with the bigger kidney grille. It is like the girl you ignored in high school and looks like a proper model after a makeover. 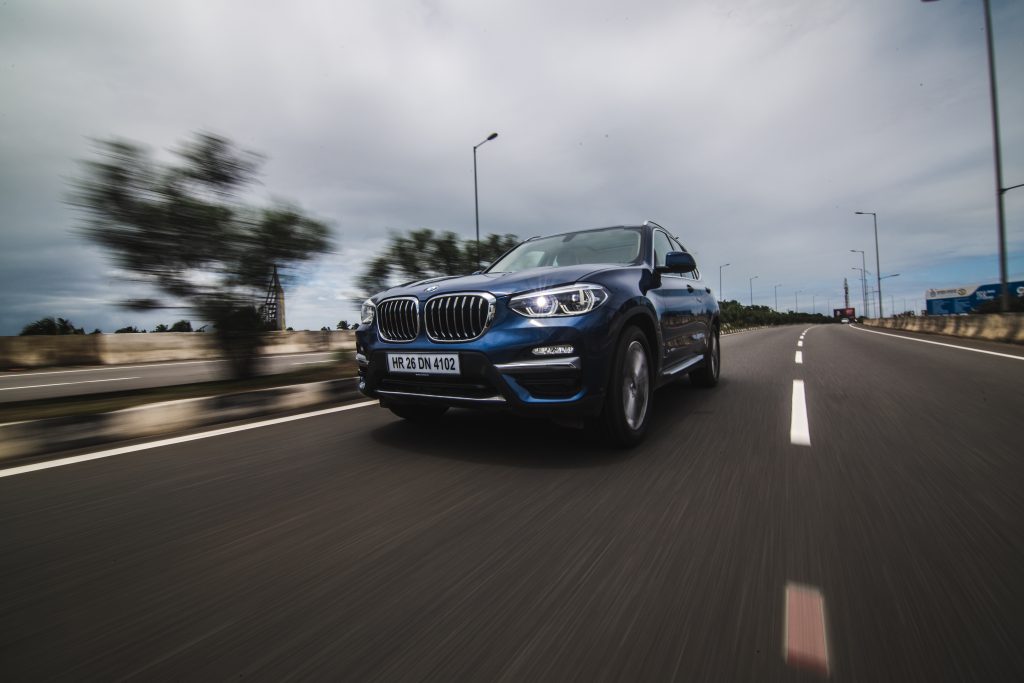 The new BMW X3 looks like a shrunken X5 and looks bigger with the new design. The chrome-finished double kidney grille and the LED headlight and fog lamps enhances the road presence and gives it a much more premium look.  At the rear, LED expressive taillights combined with a low-slung roof spoiler and exhaust tail pipes on both sides in chrome keeps the X3 sportier in terms of styling and don’t forget that the tailgate operation can be done automatically with just a touch. 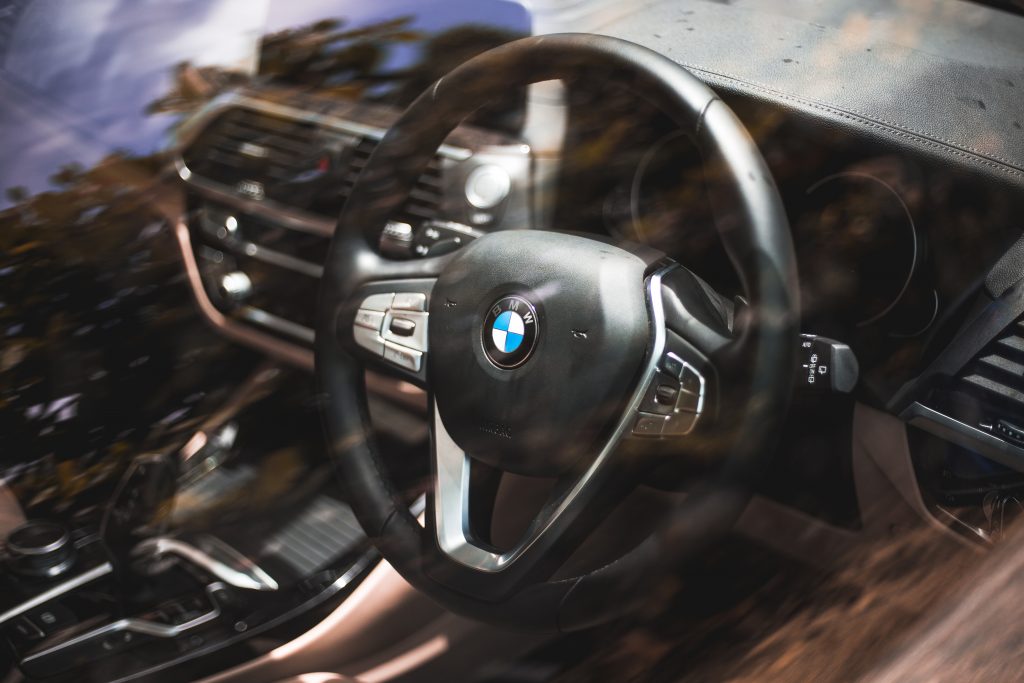 The Luxury Line variant is costlier than the Expedition variant and the increase in price goes towards adding extra richness to the elegance of the X3. Step inside and you will notice the ‘X’ logo embossed on centre console and doors. The instrument cluster is now digital and the infotainment screen has now touch function, which is very easy to use. The X3 even offers wireless charging for your device.

The rear seats are plush, backrests are adjustable and the larger panoramic sunroof gives a feel of much bigger and airy interiors. There are ample storage spaces in the doors and the boot space is one of the best in class at 550 litres (expandable to 1,600 litres). 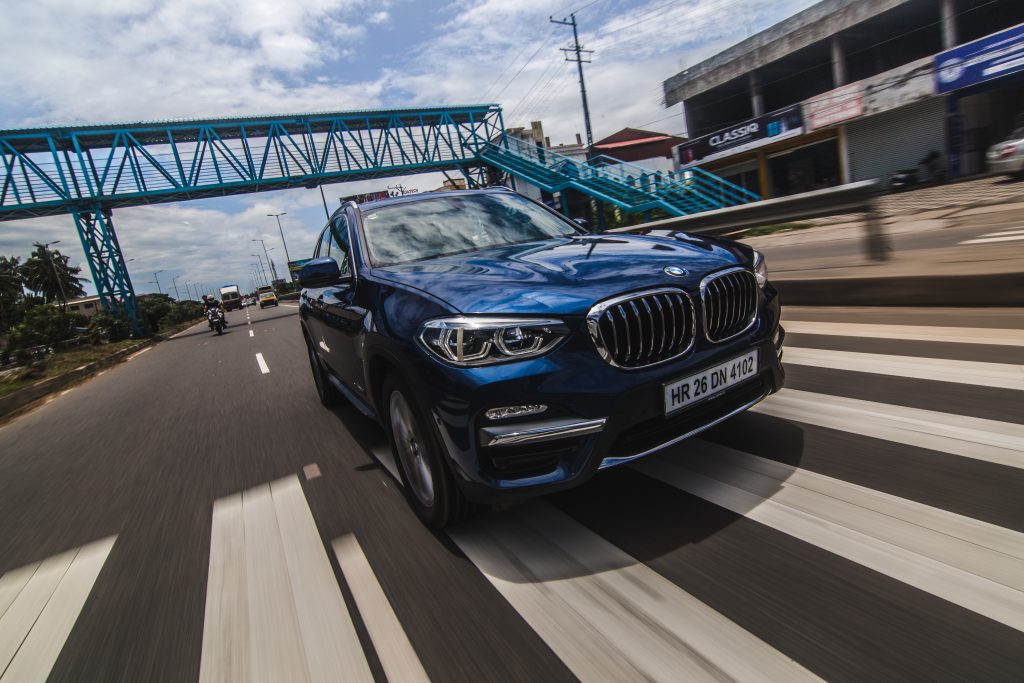 The new X3 packs the traditional 2 litre turbo diesel which is well-refined and has 190bhp of peak power with maximum torque of 400Nm. 0-100kmph comes in 8 seconds and this is an SUV which can be taken off-road, with the xDrive all-wheel-drive system, everything happens internally and the car adapts to the situation since it has no off-road mode. The car shines with its capability of attacking corners faster with better ride comfort. If you put a puppy in the rear seats of the old X3, it wouldn’t be half as happy as it would be in the new X3. There is a marginal improvement in ride comfort. 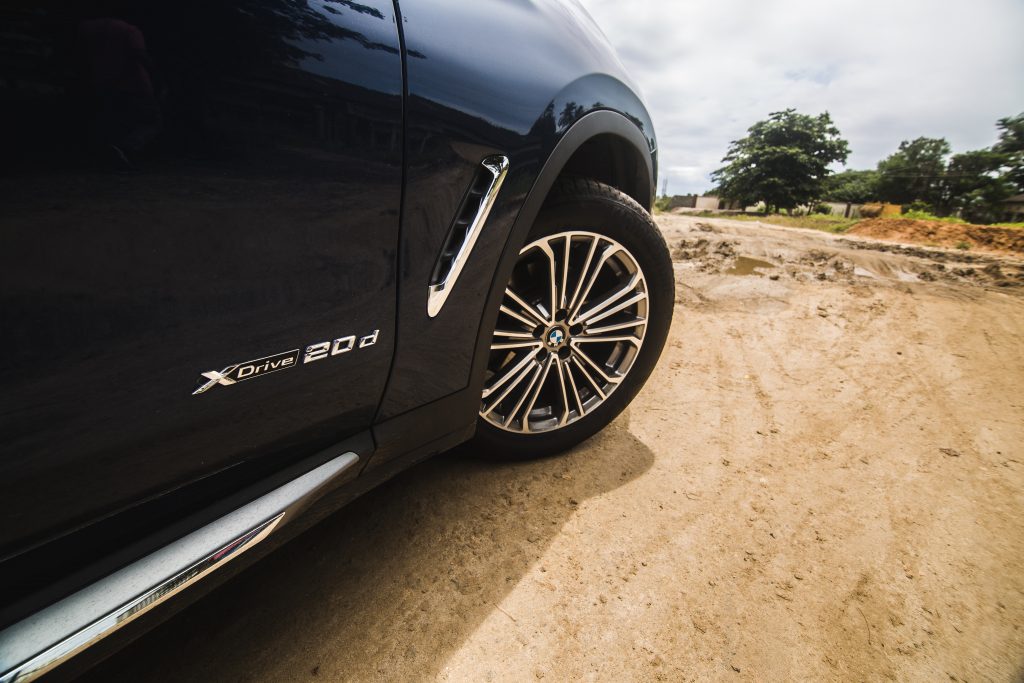 The best thing is the engine is well refined and efficient. If you don’t put it in Sport mode and drive like a cool and calm guy, you can put hatchbacks  to shame with the fuel efficiency. With the new X3, the cabin is quieter too. Ambient lighting at night adds elegance, and the rear seats are now ready for longer journeys. 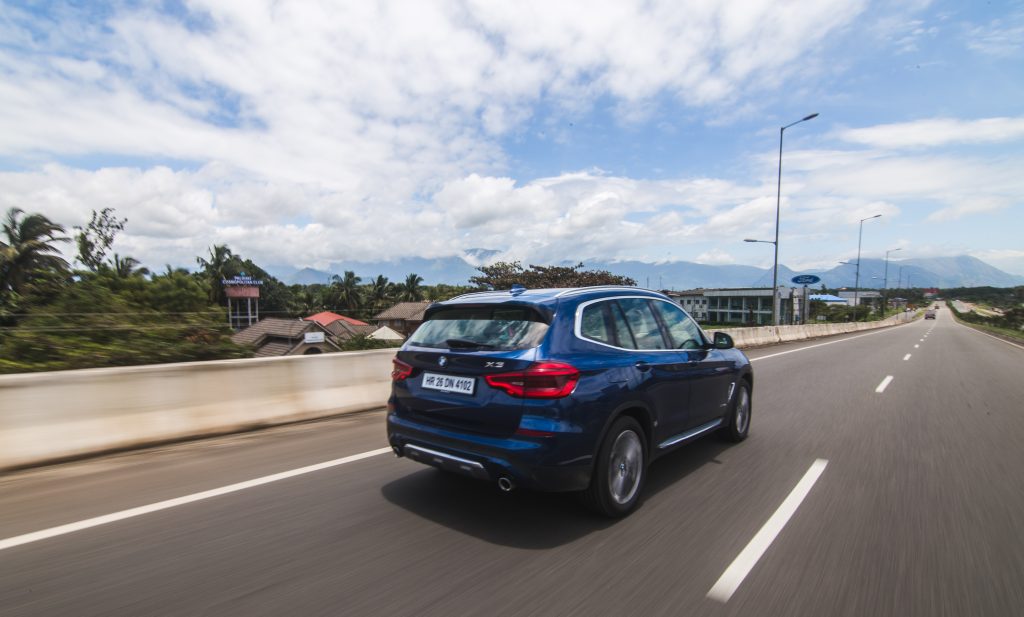 The X3 was the best in its class until Volvo launched their new XC60. Now that the new X3 is out, Volvo certainly has fight at its disposal. Now it’s time for  real competition, and as we know, this SUV segment is the highest selling segment in India. We are going to do a story with the X3 and XC60 next and we are excited about pitching the best cars against each other. The XC60’s keys would look out dated compared with the X3’s display key before we start the story, but I am also excited about getting a nice massage in the XC60 during the shoot! 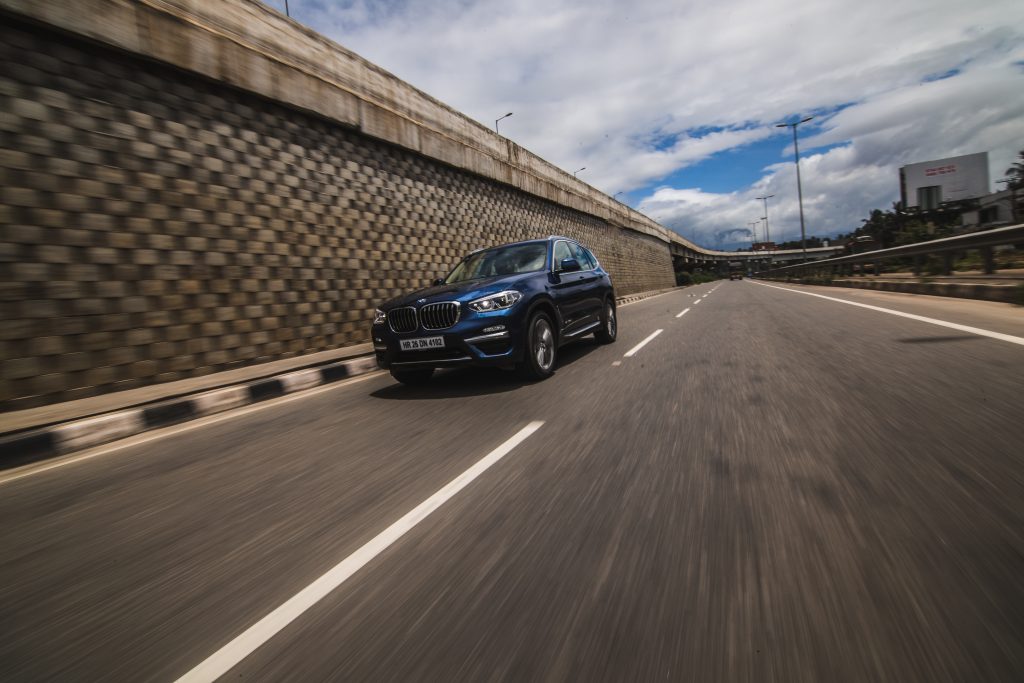