Rolls-Royce has unveiled its eighth-generation Phantom – and for the first time – boasts of bespoke aluminium spaceframe architecture – the same platform on which the company’s future SUV is said to be based on.

Philip Koehn, the chief engineer, says that the ‘Architecture of luxury’ and the technology within helps in creating an unprecedented blend of ride comfort and stability. There’s also a 30 percent increase in rigidity, thanks to the all-new aluminium spaceframe. Dimensionally, the new Phantom is wider, higher but shorter than the model it replaces; however, a model with a longer wheelbase will be offered too. 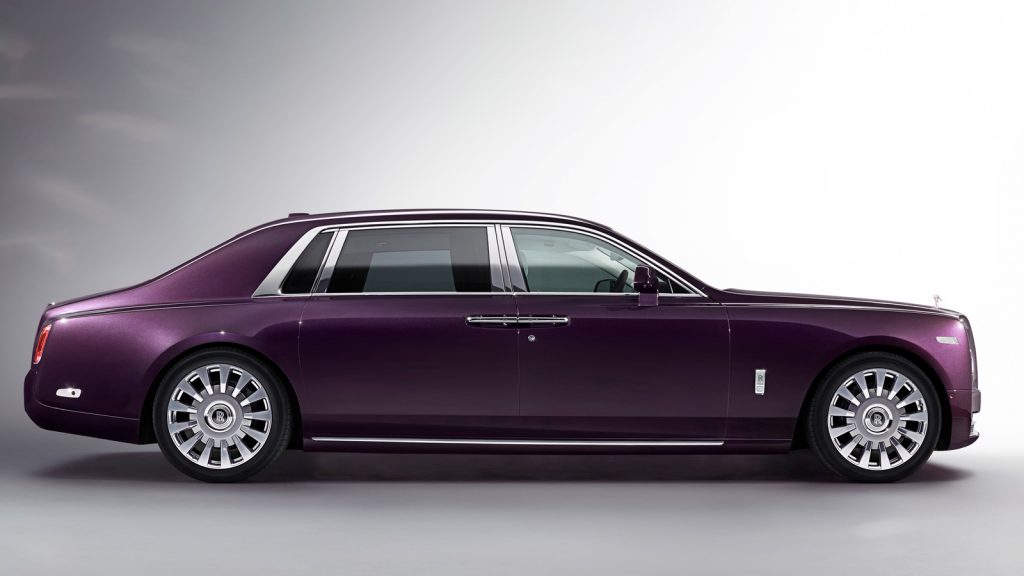 Giles Taylor, the designer, has aimed at a “yacht-like profile”. The side profile remains identical to the old car, but move to the rear, and you’ll notice a mild raise in the tail section, all a part of a shapely roofline as well. Also new are the LED head and tail lamps. 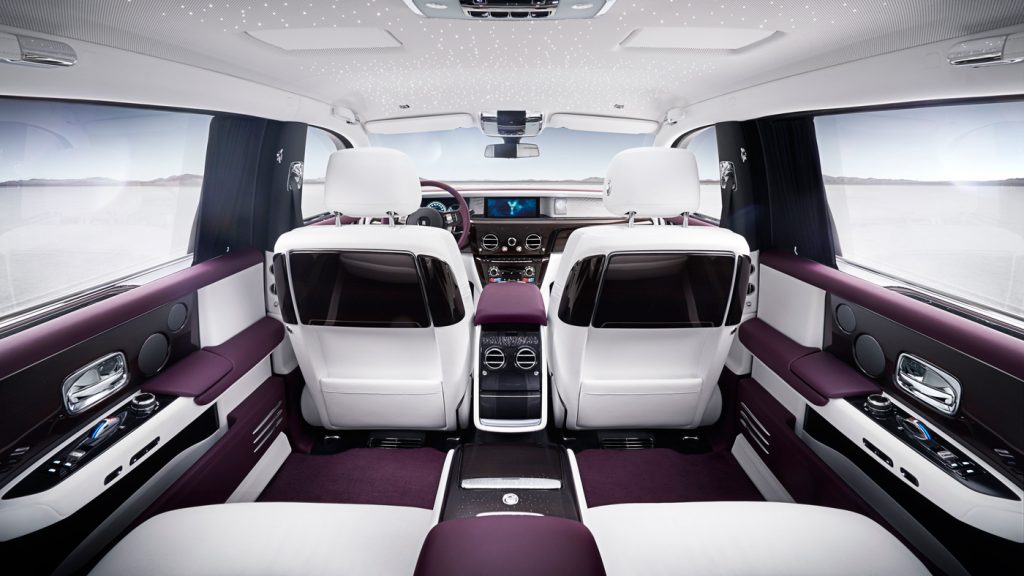 Inside the Phantom, the cabin has technology that can be tucked away for those who don’t want too much of modernised equipment visible. Even the heads-up display will tuck itself away on the dashboard, giving it a more elegant and cleaner looker. The dashboard also sports a glass fascia – a unique design touch on the new Phantom. The double-glazed windows are 6mm thick, while the sound-deadening materials used to isolate the car from the noise outside, is 130kgs in whole.

A stiffer body, new suspension and axles contribute to an exceptional magic-carpet ride. Alongside the chassis technology, is a new 48V electrical architecture that includes four-wheel steering and active stabiliser bars to stop body roll.

The new Phantom will go on sale overseas next year, while an Indian launch is likely to follow a little later.