Luciano D’Ambrosio is the guy who designed the Karlmann King: World’s Most Expensive SUV – $1 Million (Base variant – $3 Million for top variant) 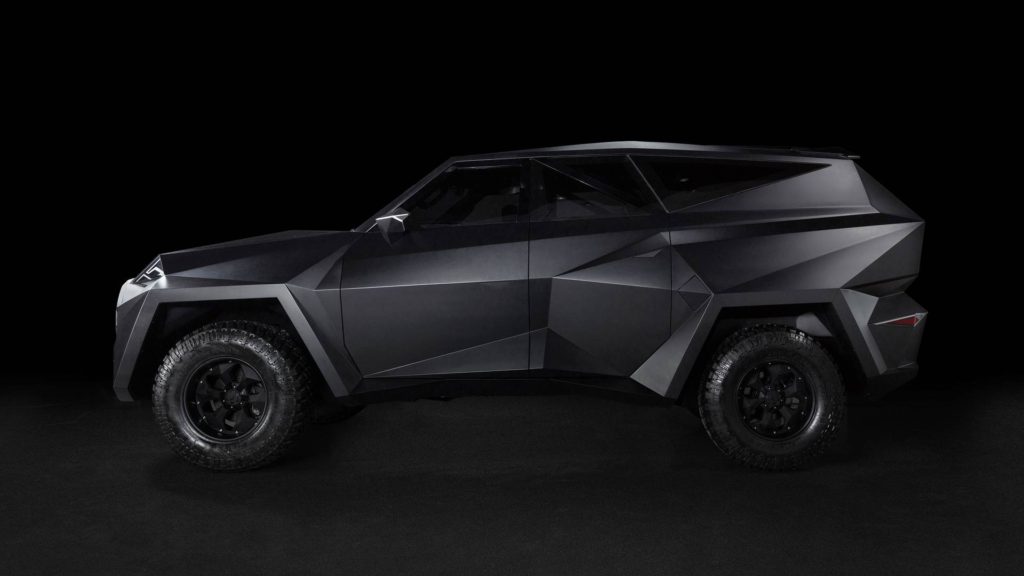 Ambros…errr Ambrosio describes the design as Diamond Design. But, however it is not a looker. It looks solid, dominant and strange but not attractive. Overall length is over 6 metres! 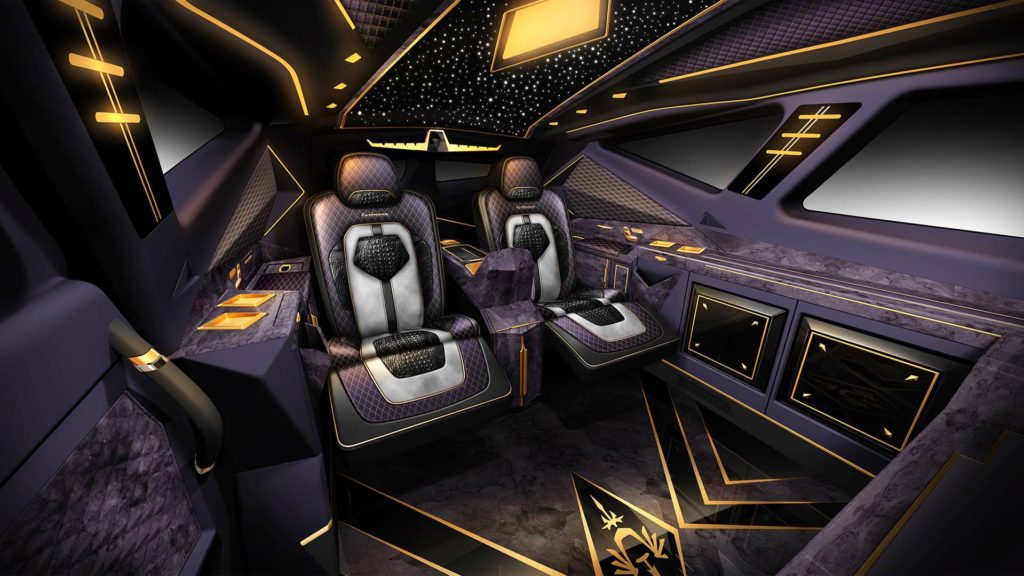 Karlmann King gets Hi-Fi sound, ultra HD 4K television set, private safebox, phone projection system and optional satellite TV along with optional satellite phone. Plus you get additional features such as a coffee machine, electric table, independent AC at the front and rear, indoor neon light control and so on. All the creature comfort features can be controlled via a smartphone app. The wheelbase of the car is a massive 3691 mm. The edgy exterior has been built in carbon-fibre and steel.