Hrithik will be the first to own a Renault Lodgy!

The All new Renault Lodgy was showcased at the Renault Star Guild Awards and proved to be a show stopper, gaining rave reviews from all the Bollywood celebrities. The event was attended by Top Actors, Actresses, Directors and Producers of the Film Industry. The Renault Lodgy was revealed by the internationally acclaimed actor Anil Kapoor, along with Sumit Sawhney, Country CEO and Managing Director, Renault India Operations, and Renault announced Superstar Hrithik Roshan as the first Lodgy customer.

Renault holds the distinction of being the inventor of the Multi-Purpose Vehicle (MPV), with the Renault Espace launched in Europe decades ago, and its expertise will be reflected in the Renault Lodgy that will soon be launched in India.

Sumit Sawhney, Country CEO and Managing Director, Renault India Operations said, “Innovation has been the hallmark of Renault throughout its 116 years of car-making history. For Renault, innovation means introducing features and services that are people centric, addressing real customer needs. The Renault Lodgy will redefine the segment as a complete ‘Multi-Purpose Vehicle’ and deliver best in segment performance, reconfirming Renault’s commitment to Drive the Change as we have done with Duster in the recent past”

Now, the Lodgy finds its space in the Renault India’s website. The car is expected to be launched anytime soon this year. Follow this space for more updates about the Renault Lodgy. 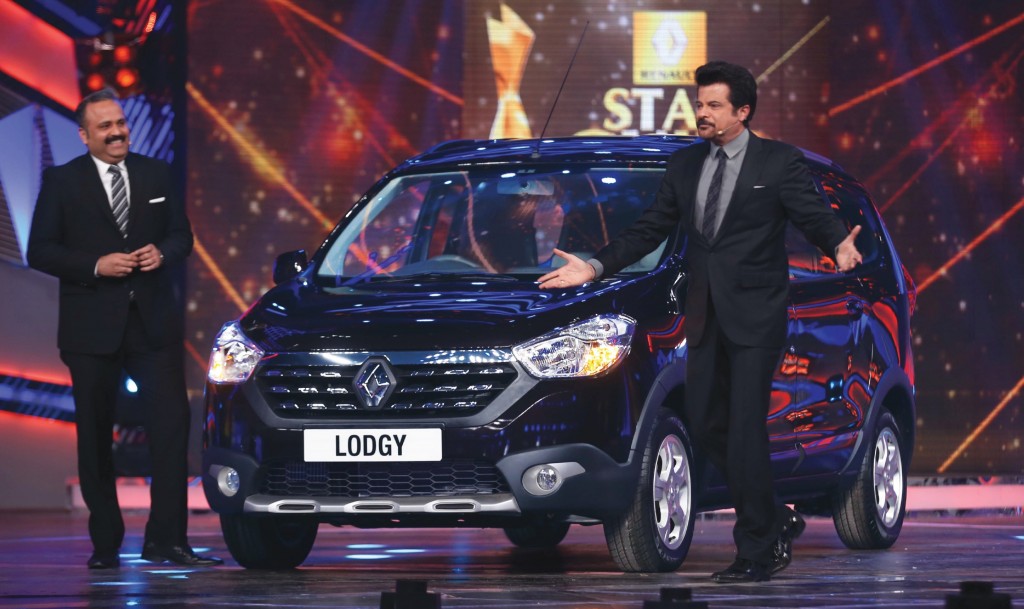 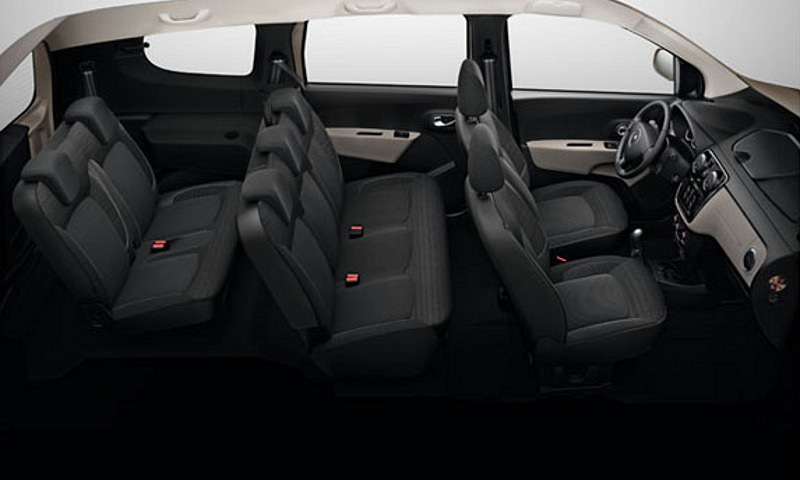