To debut in Frankfurt

Ferrari has quietly introduced the 488 Spider, scheduled to make its official premiere during the Frankfurt Motor Show this September. 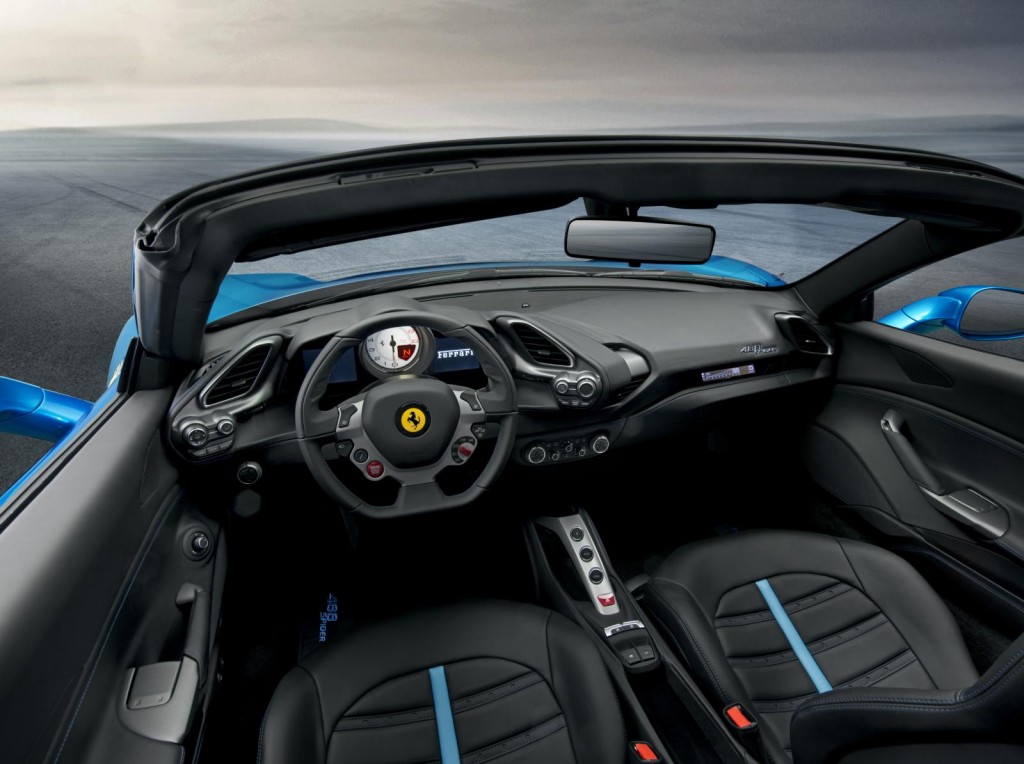 The Italian company explains this is the most powerful ever mid-rear-engined V8 car of the brand to feature a retractable hard top. This is also “the most aerodynamically efficient Ferrari spider ever built”. The roadster comes with a blown spoiler and an aerodynamic underbody incorporating vortex generators. There’s also an electric glass rear wind stop that can be adjusted to one of three positions. 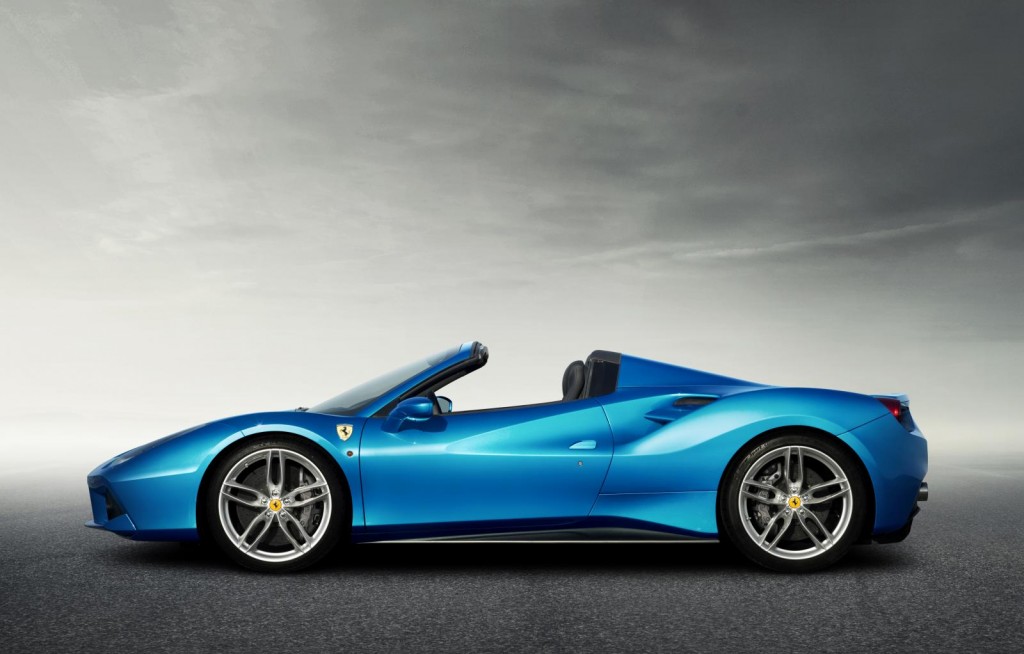 The 488 Spider has a spaceframe chassis made of 11 different aluminium alloys combined with other noble metals, such as magnesium. This provides same torsional rigidity and beam stiffness figures as the 488 GTB with 25% improved chassis performance. The retractable hard top folds backwards in two overlapping sections and it takes 14 seconds for the top to fully retract or deploy. 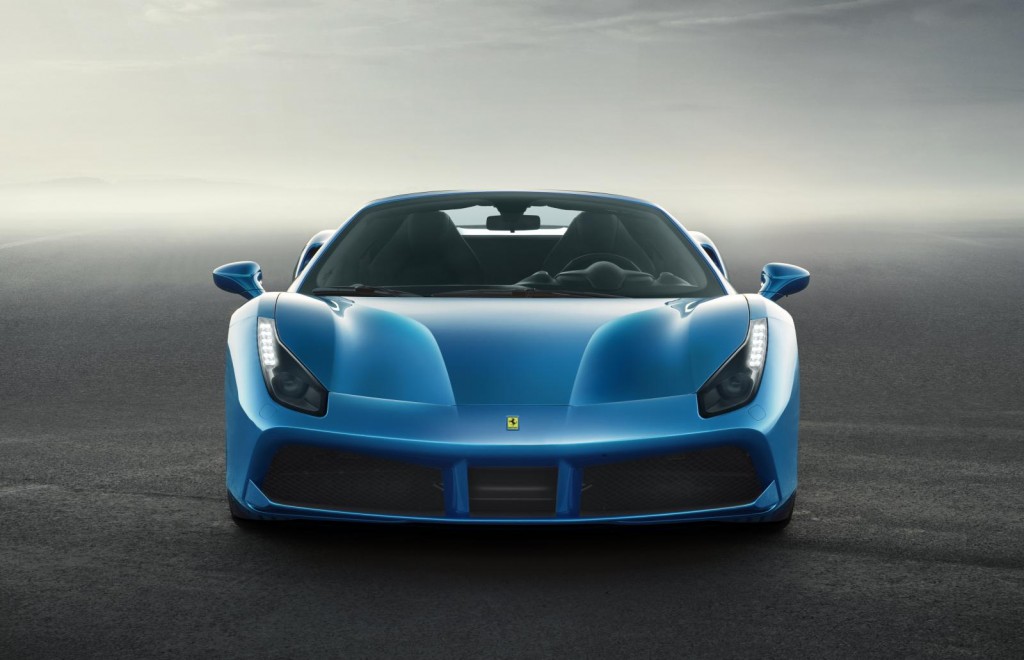 The 488 Spider will make its global premiere during the 2015 IAA in Frankfurt later this year. Sales could start before the end of the year.