7th Gen BMW 3 Series: Don’t read this if you have booked an Audi A4 or Mercedes C Class

Codenamed as G20, this is the 7th generation BMW 3 Series. BMW has sold over 15 million cars till now and it is bigger, better and more techy now. 3 Series is one of the most important model for BMW since this is the model which will bring sales volumes and profit.

The new 3 is built on a new architecture known as CLAR – short for Munich’s ‘Cluster Architecture,’ which now forms the backbone of all future rear-wheel drive BMWs. The new car is 85mm longer (4709mm), 16mm wider (1827mm) and all-but identical in terms of height. The wheelbase has grown by 41mm (to 2851mm), which should benefit the rear legroom. 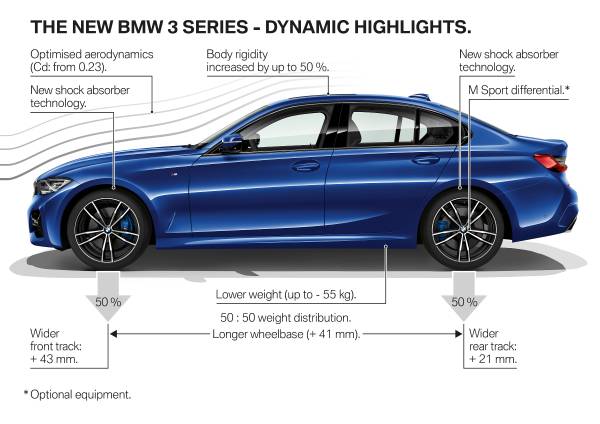 The new 3-series also gets a widened front and rear track, while increased body torsional rigidity (up by 25%). The new 3-series is 55kg less than its predecessor. Aerodynamics are massively improved, too, with the drag coefficient falling from 0.26 to 0.23 resulting in tighter handling, a higher maximum speed and more efficient highway cruising.
The kidney grille is now larger and flatter and is now framed by a single surround, which rather like the new BMW X5, is split by wide bars linking the headlights. There are more prominent feature lines in the front, which strengthen the car’s look. The 3 Series retains the ‘Hofmeister kink’ in the rear windows with a smoother appearance.

Engine options on the new generation 3 Series include the 2.0-litre twin turbocharged four-cylinder petrol with 255 bhp of maximum power and 400 Nm of peak torque. There’s also the more powerful 3.0-litre turbo in-line six cylinder petrol engine with 382 bhp and 500 Nm of peak torque which will come in the 340i xDrive, which will also get All-Wheel Drive option. The BMW M340i xDrive is capable of hitting 0-100 kmph in 4.2 seconds. Both engines will come paired with the 8-speed Sport Steptronic automatic transmission. The new 3 Series will be available in both rear and all-wheel drive layouts. Diesel options will include the 2.0 and 3.0-litre engine options for the 320d and 330d models. The 330e plug-in hybrid is set to arrive in 2020.

Buyers also have the option of enhancing the 3 Series’ dynamic capabilities by moving up the trim levels from SE or Sport to M Sport, which sits 10mm closer to the ground and features more rigid bearings, additional body struts, firmer springs and anti-roll bars and more wheel camber. An optional M Sport Plus pack includes a more advanced active adaptive damping system and the option of a limited-slip differential. 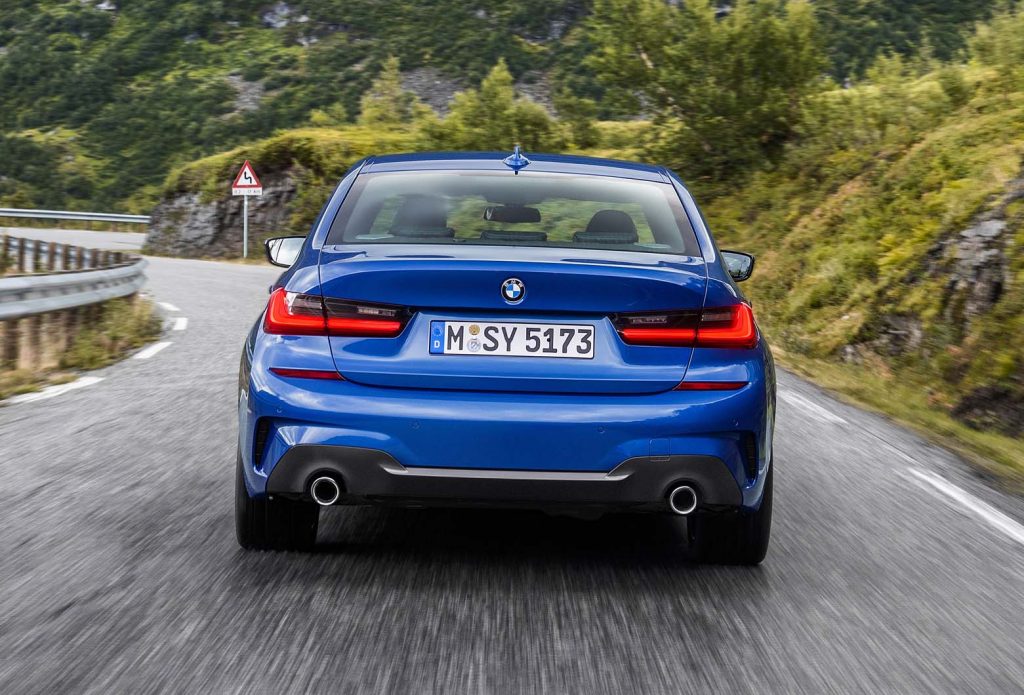 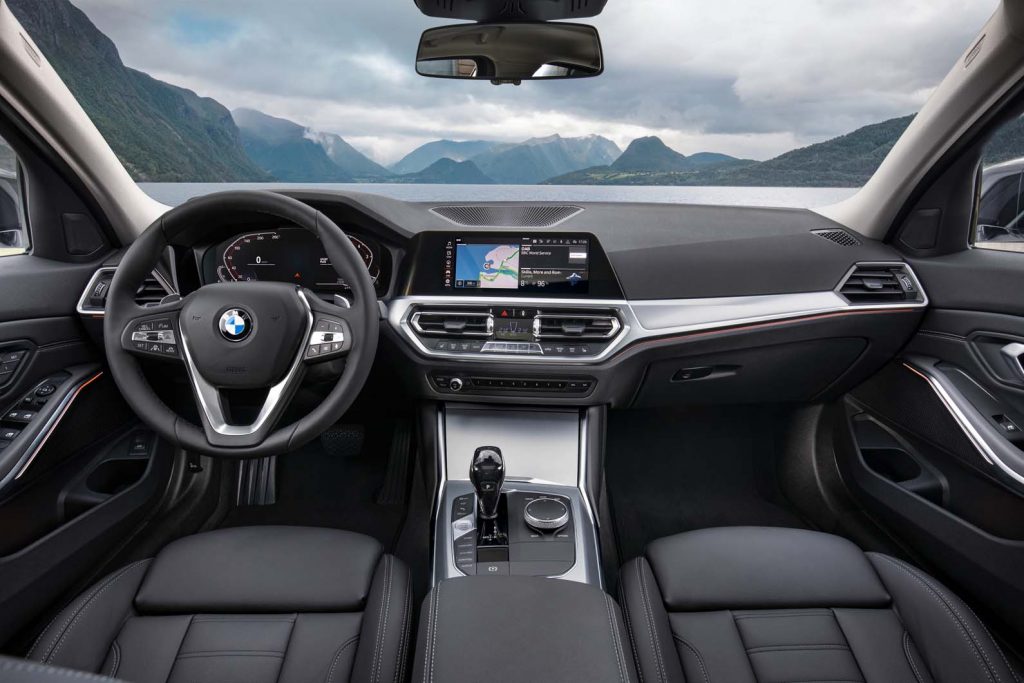 We have a newly designed sports leather steering wheel with multifunction buttons and new panel of buttons for light functions. There is a new classy design for the gear selector and the control panel around it on the centre console – which includes the iDrive Controller, start/stop button, the buttons for the Driving Experience Control switch, plus the now electrically operated parking brake. Driver and front passenger seats are newly designed for optimised seating comfort in the rear.