5 reasons why the Tata Hexa is not an Aria

If you’ve ever wanted an SUV – should you call it that – from Tata so bad, now is the time to make a decision on whether what the Indian manufacturer has on offer is worth the salt. We list out a few reasons to help you make your buy easier.

1) Well, it may be based on the Aria’s platform, but just look at it, will you! What’s not to like about it? Newer and fresher design elements all around, black cladding, modern swept-back headlamps, a chiseled bonnet, dual exhausts, a massive scuff plate, LED bulbs in the tail lamps – all contribute to the heft of this brawny looking thing. Driving it up in front of your boss is sure going to have a lasting impression, with some gossip that is sure to follow suit. 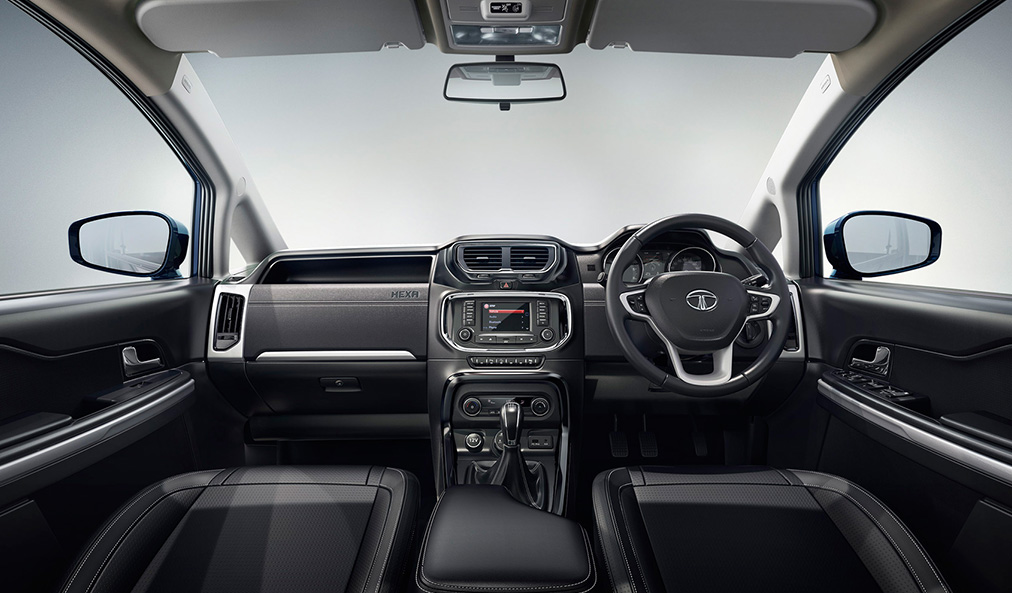 2) If you’ve decided to home in on the purchase of the Hexa, we assume you come from a large family that includes aunties, uncles, children, grandparents – all living under one sprawling roof. Well, step this way – the Hexa is locked and loaded like a Tata never before. The premiumness of the fit and finish – right from the plastics to the leather seats and gloss-black panels – is easily the best a Tata has ever had to offer. Front and middle rows are perfectly comfortable with generous amounts of support and room, although the third row – not surprisingly – is bit cramped for long-legged folks. Children, on the other hand, will feel at home in this part of Papa’s ‘gaadi’. 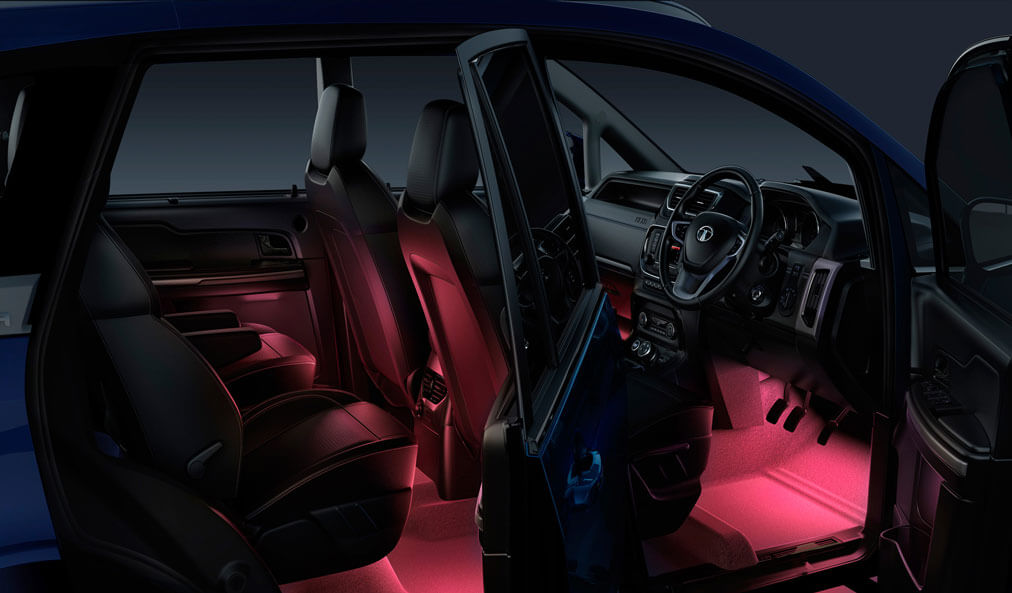 3) Buying a diesel, we’re certain you’re a mile-muncher. Driving to work – the daily grind, weekend visits to ‘Daadi Ma’s’ farmhouse, and of course, occasional trips to far-flung corners of the country – this thing has it all covered with the Safari’s 2.2-litre Varicor400 diesel engine, good for 156hp and 400Nm of torque. It can either be had with a 6-speed manual available on 4×2 and 4×4 versions, or a 6-speed automatic – offered only on the 4×2 variant – for those in search of convenience.

4) The engine with the auto ‘box is really responsive and manages to be quicker than the manual variant. The shifts are prompt and slick – and 12.71 seconds from 0-100kph is pretty good, given the bulk this engine has to lug around. Refinement levels are impressive too, making highway cruising a cake walk. However, it must be said the 4×4 manual variant is extremely capable off the road. The steering isn’t all that bad, but it’s the ride comfort that is absolutely astounding; potholes and humps in the roads are laughed at.

5) For those of you who think we’re trying to sell a product here, you’re wrong – that’s for Tata to do. But you can take into confidence the fact that what you’re about to invest in for…say, the next ten years – is everything you would want of an SUV/MPV(heck, call it what you want). We just want you to understand that Tata is no longer sailing the old boat; it’s now confident – as the Tiago has set out to prove – and with the Hexa, Tata is taking the game forward in a segment where Mahindra’s XUV5OO has had a ball of a time. However, we have our fingers crossed for the pricing that will be announced in January, 2017. 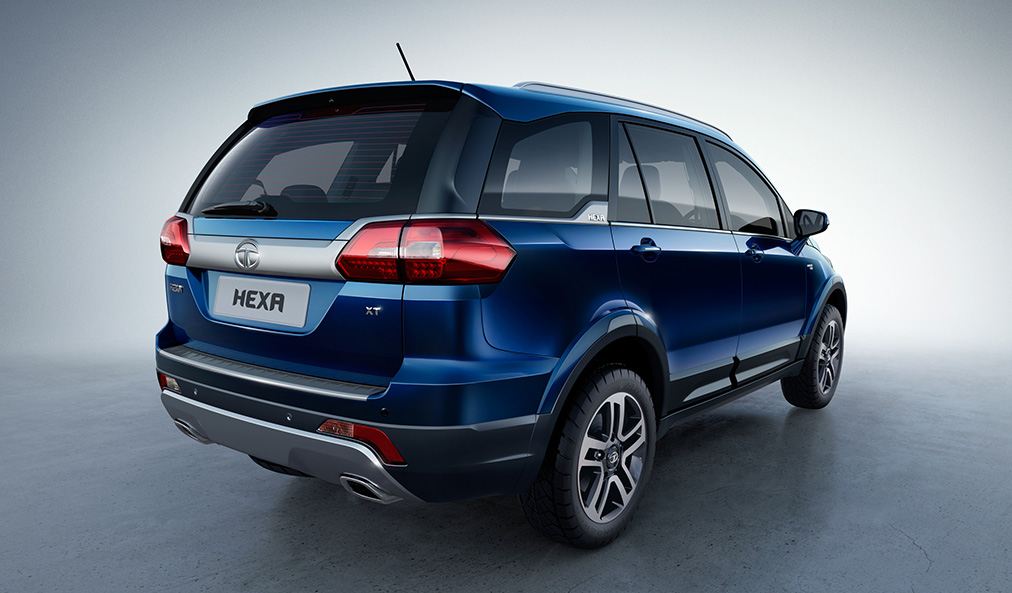