2017 Toyota Corolla Altis revealed; will go on sale in India next year

Toyota has given a mid-life cycle update to the popular Corolla Altis (Corolla in other markets) and released official images of the 2017 Corolla Altis facelift that will be going on sale in Australia early next year. The current generation Corolla went on sale in 2013 globally and its India launch was scheduled in May, 2014. The mid-life update comes at the time, keeping the model fresh on this side of the hemisphere.

The images reveal subtle yet new details on the aesthetic changes of the 2017 Toyota Corolla facelift that gets a bold appearance, part of the Keen Look and Under Priority design language. Prominent changes include the sleek looking headlamp cluster that gets reworked LED DRLs and a revised grille. The bumper is tweaked with larger three-slat air-intakes complementing the design further. A lot of familiar elements coming from the new Camry and Prius are visible on the new model. The side profile remains the same, save for the chrome finished door handles, whereas changes at the rear are restricted to LED tail lamps. 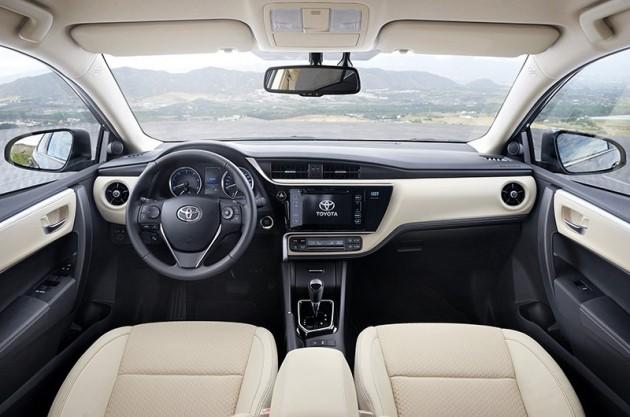 The changes to the cabin are not known yet, but expect to witness subtle improvements of the outgoing model. For the Australia spec version, the 2017 Toyota Corolla facelift will be equipped with a safety package comprising of a pre-collision system (PCS), lane departure alert (LDA) and automatic high beam (AHB). The systems make use of laser and camera housed on top of the windscreen to offer precise electronic aids. For the Indian version though, Toyota is likely to skip on most of these features.

Furthermore, the India spec version of the 2017 Corolla facelift will continue with the same engine options including the 1.8-litre petrol and the 1.4-litre diesel. Transmission options will include a 6-speed manual and 7-speed automatic transmission options. The Corolla facelift public debut is slated to happen in the following weeks and the updated model will be heading to India, but only in the later part of 2017. 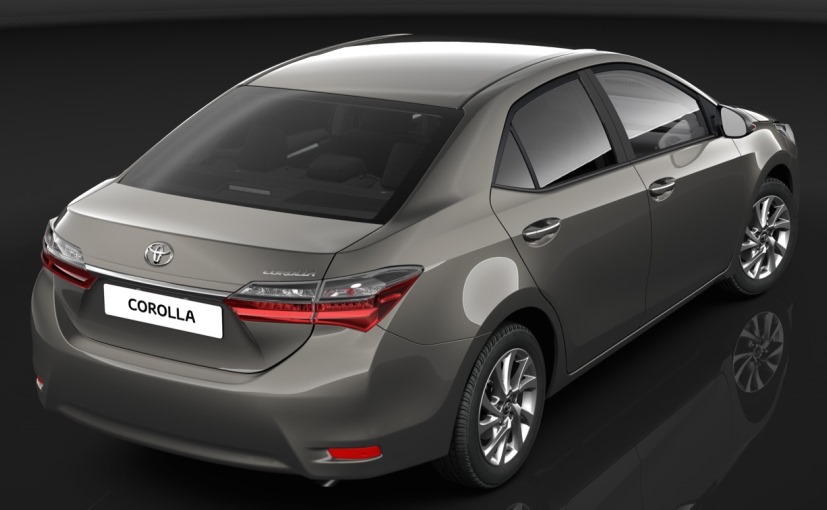