The upcoming face-lifted Hyundai Grand i10 had been spotted not-so-long ago with camouflage, doing its rounds as a test mule. Well, the wraps are off now – and it looks to be a lot fresher and distinct. The ‘Cascading grille’, as they call it, is all-new and will be a signature design feature for all upcoming Hyundai cars. A re-designed bumper incorporates circular LED running lamps at either ends of the grille. At the rear, the bumper gets a mild revision as well, with integrated fog lamps. However, some of these design elements will feature solely on the European-spec car, with the Indian version getting additional roofrails as well.

On the interiors, the little hatchback is swathed in a refreshing new trim of red-and-black for the European car. For our market, expect to see the latest infotainment system as well – in the form of a new 7-inch touchscreen audio system on the top-end variant; Apple CarPlay and Android Auto are among the features available. On the safety front, the new Grand i10 comes equipped with a Front Collision Warning System and Lane Departure Warning System. Although we don’t expect the Indian-spec car to get these immediately.

The 1.2-litre Kappa petrol and 1.1-litre CRDi engines are expected to continue doing duty in the all-new model, but a new 1.0-litre petrol may be considered for an Indian launch as well. Also, a new design pattern for the 14-inch alloys are sure to be a part of the package as well.

With the success of the Grand i10 in India all these years, the new model will only further enhance its appeal in a segment that is loved and preferred so dearly. We expect Hyundai to launch the car in the Indian market by the end of this year. 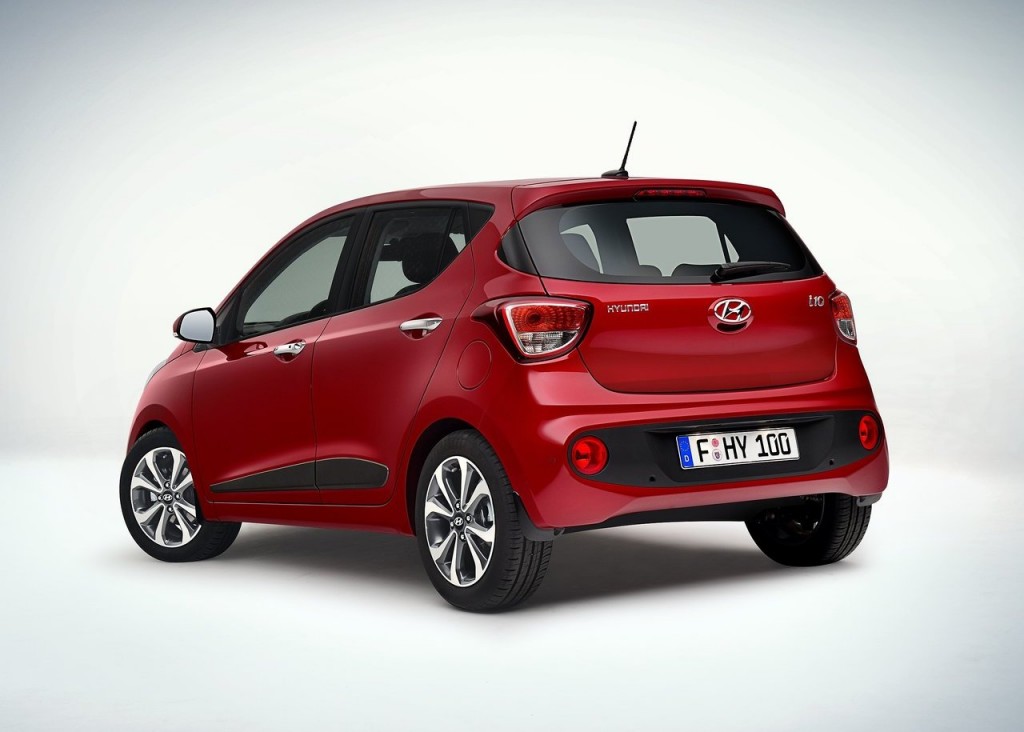