Tata Motors have finally taken the wraps off their mid-engined, two-seater, built under the TAMO sub-brand – and they’re calling it the Racemo.

The Racemo has been designed in Turin, Italy at Tata Motors’ design studio and features Tata’s Impact Design language. Up-front, you will notice Bi-LED headlamps, aggressive and futuristic styling cues all over the car, making it quite a stunner. 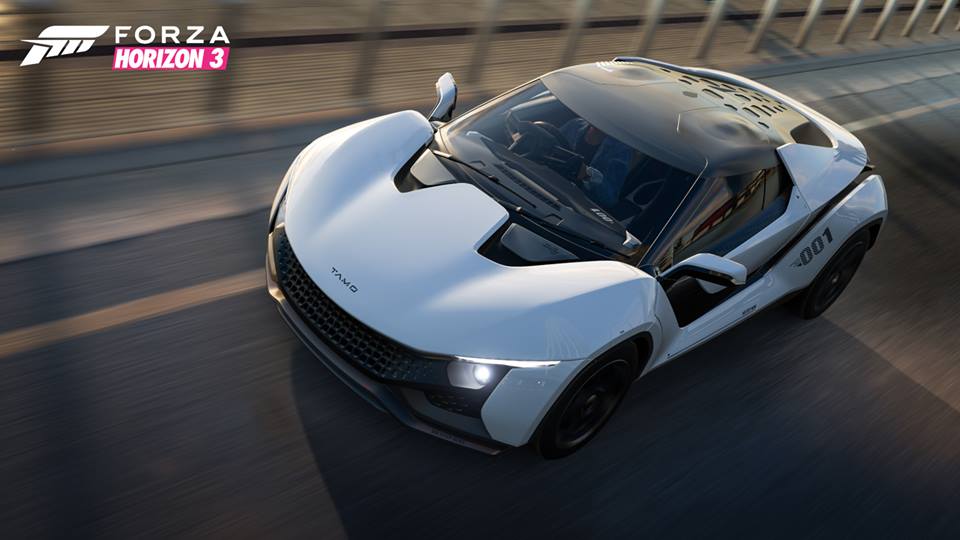 For the first time in the automotive realm, a new MOFlex Mutli-material Sandwich structure has been patented, as it proves to be very efficient in terms of large-scale part-integration.

As far as safety is concerned, the Racemo employs ABS and EBD, a three-point seat belt as standard, with the additional option of a four-point racing harness and of course – airbags for both, driver and passenger. 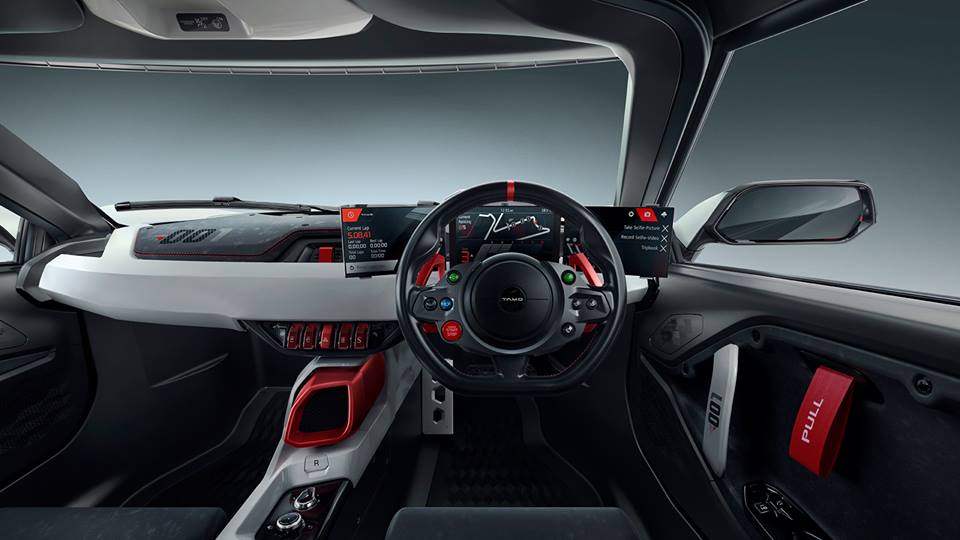 The Racemo gets it power from a 1.2-litre, turbocharged intercooled Revotron engine that makes 190hp and 210Nm of torque – all of which is sent via a 6-speed AMT. Paddle-shifters and push-button reverse are a part of the package as well.

It gets independent double-wishbone suspension all around with 17-inch wheels at the front and 18-inchers at the rear.

You can look forward to a 2018 launch in India. We’re just hoping they get the price spot-on. Just for the record, you can also get your hands on the car in Forza Horizon 3, on your XBOX gaming consoles.