If you’ve had a craving for station wagons, then the new Panamera Sport Turismo probably tops your bucket list for different reasons.

First, the looks. The form; the shape – call it what you like – is sexual, sensuous and perhaps marginally better than its sedan sibling. Clean lines and a beautifully soft silhouette give it a feminine bodyline, which is no bad thing. There’s an extendable rear spoiler that crops out from the roof and works in sync with the speeds and braking. In the cabin, space in the luggage area is bit more than in the sedan’s, thanks to the lower loading lip. 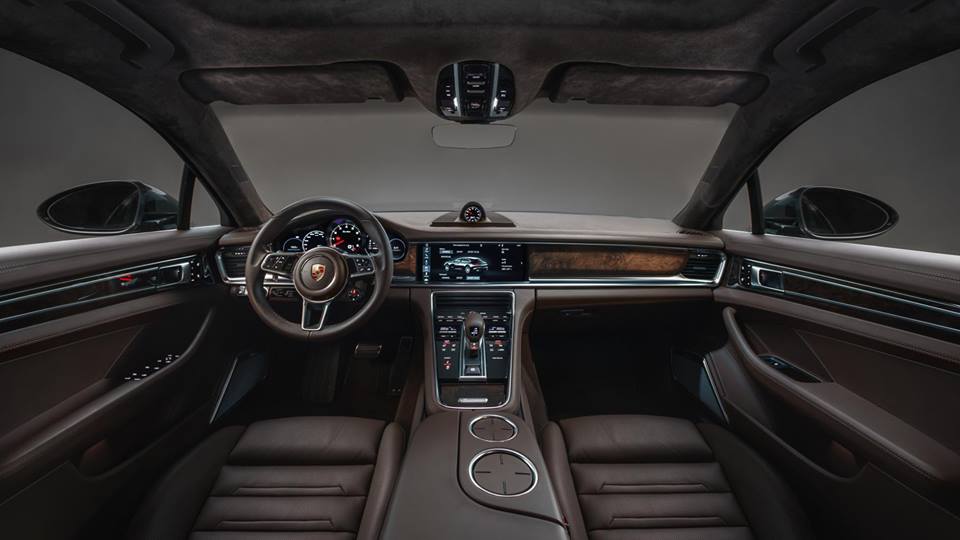 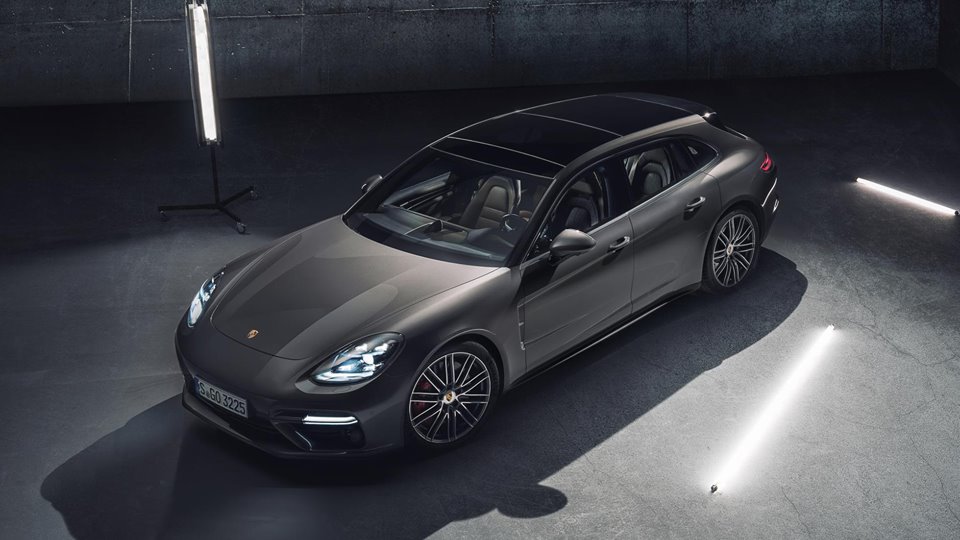 We’re not so sure about the car hitting Indian turf, but keep your fingers crossed; you’ll never know.