The Nissan Micra was always thought of as a very ‘feminine-looking’ car, with its rather rounded design. But not this one. The all-new Micra was revealed at the Paris Motor Show – and is out to take on the likes of the Elite i20 and Suzuki Baleno, in this larger avatar.

If you remember the Nissan Sway concept, the new Micra’s design language shouldn’t be alien to you; the liberal use of flowing lines with sharp styling cues hint at a sporty stance. The car gets 16-inch wheels as standard, while 17-inchers are optional. Engineers clearly state that the new car will handle better, thanks to its entirely fresh underpinnings. 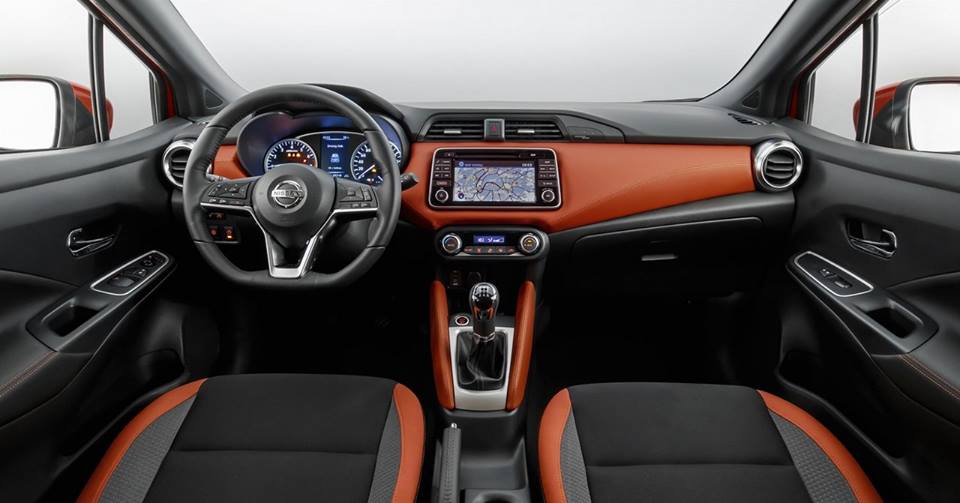 European-spec cars will employ a 90 hp, 900cc, 3-cylinder turbo petrol and a 1.5-litre, 4-cylinder diesel engine. A CVT gearbox will definitely part of the options, alongside the manual. Production is likely to begin from the end of this year in overseas markets; however, India will not be getting this model. We think Nissan should seriously reconsider the plan.

Honda Navi: 4 reasons that will make you want one
All you need to know about the Ducati 1299 Panigale R Final Edition
Hennessey Venom F5 unveiled
How to use Launch Control in a BMW 530d M Sport?
Spread the love
Categories
Features
Tagged
2017 nissan micranew nissan hatchbacknissan micra at paris motor show