Honda has launched their much-awaited WR-V in India, at a base price of Rs 7.75 lakh(ex-showroom, Delhi).

What you see is no grown-up Jazz, although it is based on the same platform. The huge chrome bar on the grille, the body cladding and skid plates add up to a proper crossover stance. Stylistic headlamps at the front and rear give it an identity of its own. An increased ground clearance and a stretched wheelbase give it a larger appearance.

The cabin hasn’t seen much change to set it apart from the Jazz, but the all-black theme looks rather nice, while the upholstery gets shades of either blue or black. 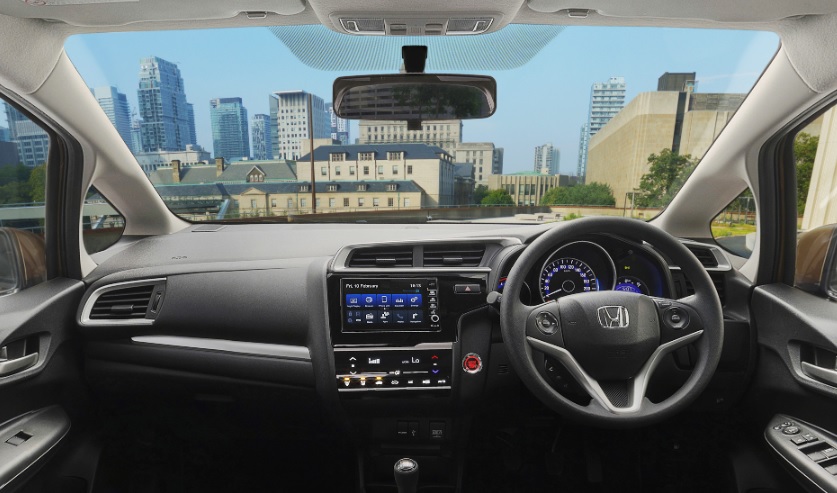 Under the bonnet sits a 90hp 1.2-litre i-VTEC petrol motor – linked to a 5-speed manual, while a 100hp 1.5-litre diesel engine is on offer too, mated to a 6-speed manual – both units being available on two variants. There is no talk of an automatic version yet, but expect it in the near future. 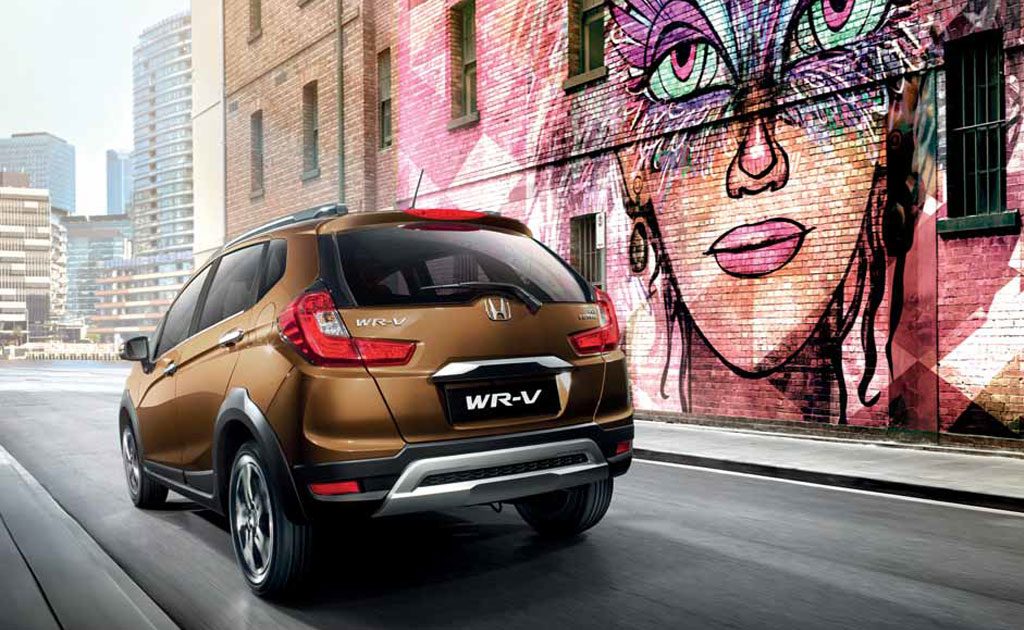