Mercedes-Benz India has just launched high-performance variants of its SUVs – the Mercedes-AMG G63 ‘Edition 463’ and the Mercedes-AMG GLS 63 – priced at Rs 2.17 crore and Rs 1.63 crore, ex-showroom Pune, respectively. With the launch of these two SUV’s, it takes the German auto giant’s SUV count to eight in the country, the highest in the luxury segment. 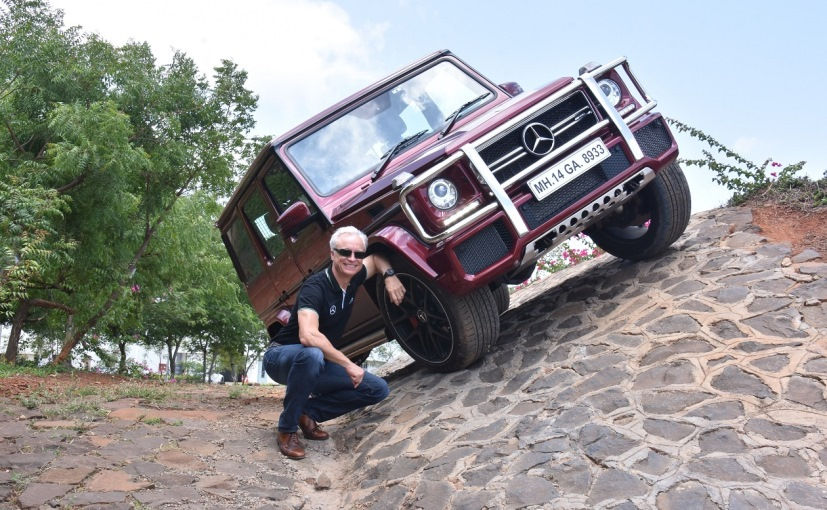 The Mercedes-AMG G63 needs no introduction and is one of most iconic models in Mercedes’ history. The ‘Edition 463’ was first introduced globally in 2015. ‘463’ stands for the Mercedes-AMG G63’s internal model code, and is not related with power figures. It houses a monstrous 5.5-litre V8 engine which churns out 563 bhp at 5500 rpm and 760 Nm of peak torque at 5000 rpm. The impressive figures prompt the G63 to propel from 0-100 kmph in 5.4 seconds, while the top speed is electronically limited to 210 kmph. 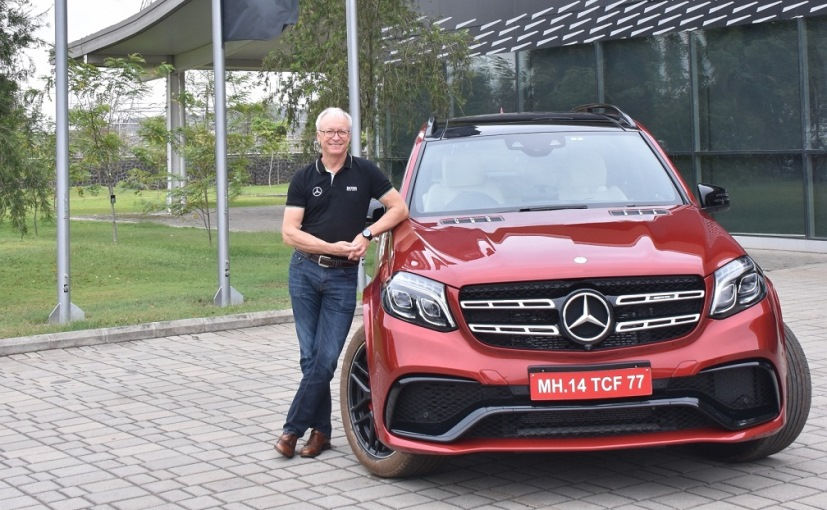 The Mercedes-AMG GLS 63 SUV is the AMG tuned version of the GLS which is already on sale in India. The GLS 63 SUV gets AMG bodystyling complete with the trademark quad exhausts, LED Intelligent Light System with integrated LED DRLs and red painted brake calipers. You also get a panoramic sunroof, ORVM logo projectors, and an Easy Pack tailgate which can be electrically opened or closed.

The Mercedes-AMG GLS 63 houses the same 5.5-litre V8 BiTurbo engine seen on the G63, but power is tuned a tad bit higher with the motor churning out 577 bhp and 760 Nm of peak torque. The SUV also gets AMG Ride Control sports suspension setup with Active Curve Control to restrict body roll.