It’s about time Skoda’s Octavia received a mid-life makeover – and as the first lot of images manifest, it certainly looks stylish and refreshing.

The most visible of changes is at the front, with separated sleek LED headlamps a newer grille and slim LED daytime running lamps. Its side profile remains similar to the present Octavia, but newly designed alloy wheels add to its appeal, while the rear remains absolutely the same.

Engines will remain the same when it goes on sale in India next year. A 1.8-litre and 1.4-litre turbo petrol, along with a 2.0-litre diesel will continue to do duty in the new car.

Expect some changes on the inside of the Octavia, like capacitive touch buttons on the centre console, ambient lighting, and a Columbus Infotainment System with a 9.2-inch touchscreen display unit.

The Octavia has had its fans here in India, and with the new look, that is surely not going to change. 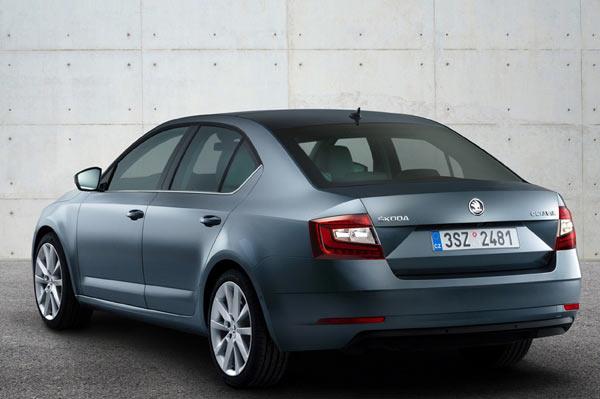