BMW’s X2 Concept is a winning design formula; here’s why

After its unveiling at the Paris Motor Show, the BMW X2 Concept has sparked off a fair amount of debate among SUV and crossover enthusiasts alike. Not just because it’s sexy to look at, but also due to the fact it slots in between the X1 and X3.

The sleek coupe-like profile gives it a sporting stance, while the front-end gets a massive kidney grille design, along with a central air duct and air in-lets on either sides of the bumper. The low roofline and bulging haunches really give it a character of its own, while its stylistic head-and tail lamp designs further add up to the sporty presence it endows. Angular laser light head lamps boast of a diamond-shaped corona ring pattern, with the tail lamps getting an LED finish. As with the entire profile of the car, the rear too gets very modernistic touches; however, expect the production model too look less ‘heavily detailed’.

A 192hp, 2.0-litre turbocharged petrol unit will be a part of the transversely-mounted, 4-cylinder engine family, with a 150hp, 2.0-litre diesel engine most likely for the Indian market as well. For those who’d like a bit more grunt, a 230hp diesel and an M-performance 304hp turbo-petrol will be on offer as well. A 6-speed manual, and perhaps a 6-speed automatic will find their way into the car. 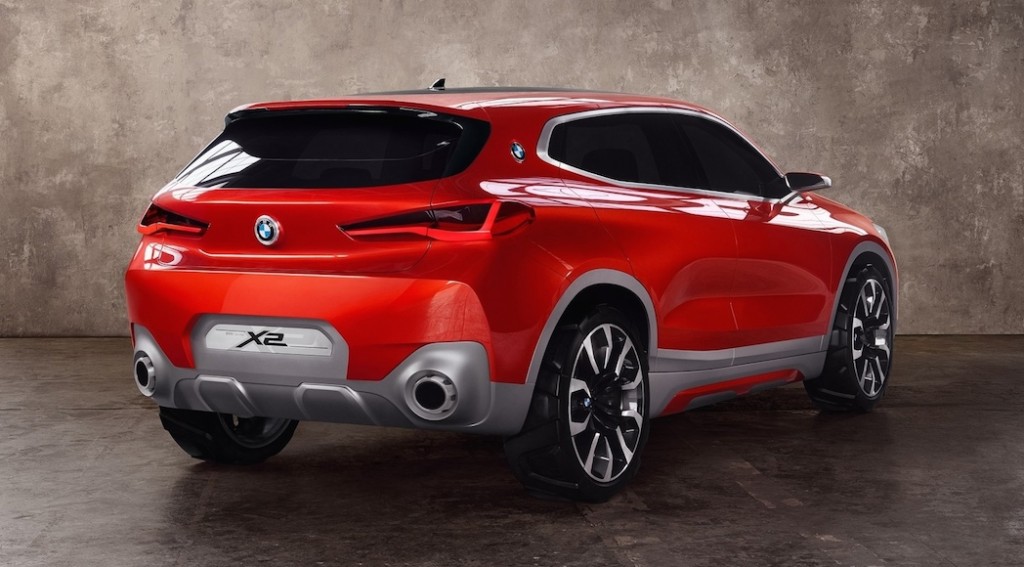