Jeep has finally given its Cherokee a much-awaited facelift, considering the outgoing model doesn’t resemble a Jeep from up-front, apart from the seven-slat grille.

There will also be a Trailhawk version of the same, with cladding all around, bigger and blacked-out wheels. The new design a lot more welcoming, with a cleaner look and will be better accepted by Jeep enthusiasts. A host of engines will be offered, along with a brand new one launching in the coming year – probably the same 2.0-litre, twin-scroll, 4-cylinder turbo diesel that sports eTorque hybrid tech on the recently unveiled, new Wrangler. 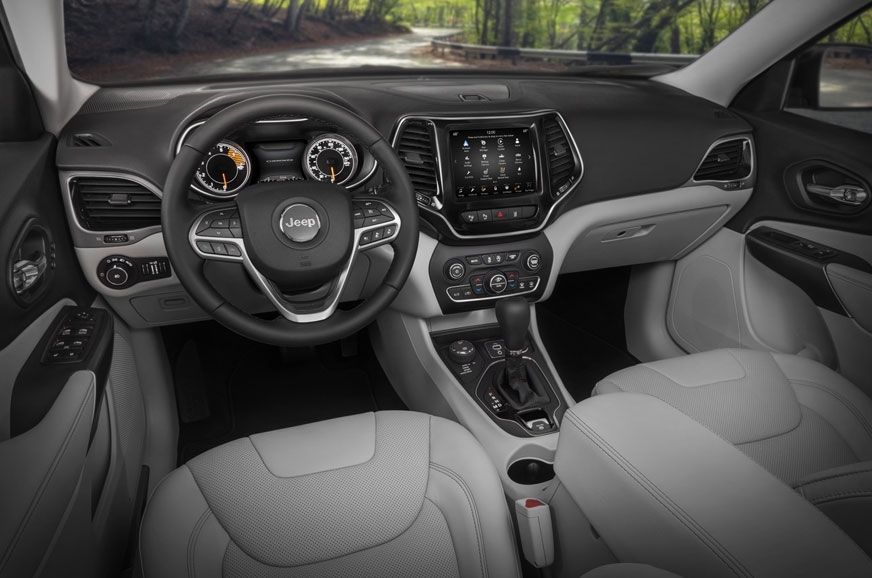 The cabin remains more-or-less the same, and gets the 8.4-inch TFT touchscreen that also boasts of DAB digital radio and Bluetooth connectivity, among a plethora of other features.

We hope Jeep considers assembling models like the new Wrangler and Cherokee, thus making them more affordable and within reach of those who so desire to own one. 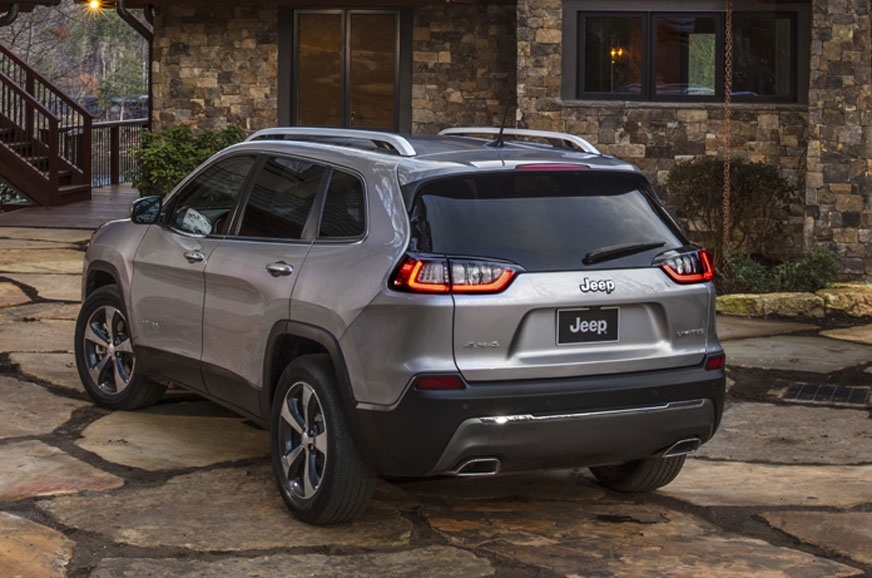