2017 Porsche Panamera: the perfect supercar to ferry your family in

Never liked the Porsche Panamera? We don’t blame you – as its rather hideous rear was flawed. But that’s about to change with the newly revealed version; it’s all-new – and finally, gives us a reason to see why we’d choose it over the rest of the competition. The segment in which it resides happens to boast of some of the most shapely four-door sedan forms you will have ever seen: BMW’s M6 Gran Coupe, Audi’s RS7 and the wedged Mercedes-Benz CLS63. From what appears to be seen, the competition appears brutal, but let’s dig a bit deeper into the new Panamera to see if its about to be king of the segment.

It’s unmistakably Porsche, the moment you set your eyes on it. The typical, sleek 911 lights at the rear, the low-slung silhouette and the lovely side-window openings. The LED headlamps look properly modern – and can also be opted for in different specifications. The new car is slightly larger dimensionally, and has been put together on the principal of the Volkswagen Group’s MSB architecture. And now with all cars fighting the rules of aerodynamics, the new Panamera clearly takes things a step above with its Transformer-like rear-spoiler that opens up interestingly at 128kph; it’s the most advanced spoiler mechanism we’ve seen on a car yet. 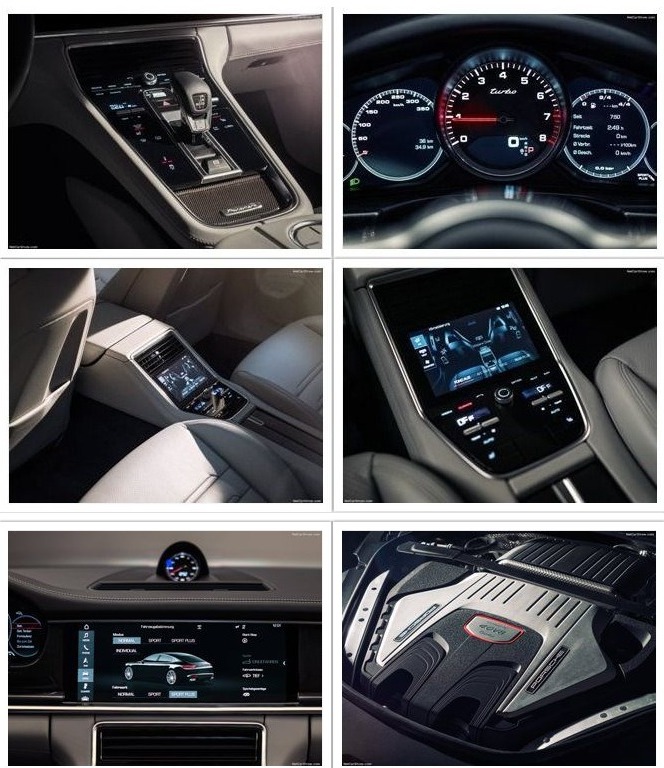 On the inside, the Panamera comes with an all-new touchscreen user interface on the centre console, both in the front and rear. The slender instrument cluster packs an analogue central tachometer, with TFT screens on either sides; there’s also a TFT screen just above the central console. The interiors look a lot more lush than before, with a design that seems luxurious and sporty, both. And let’s not forget the Burmester audio system. 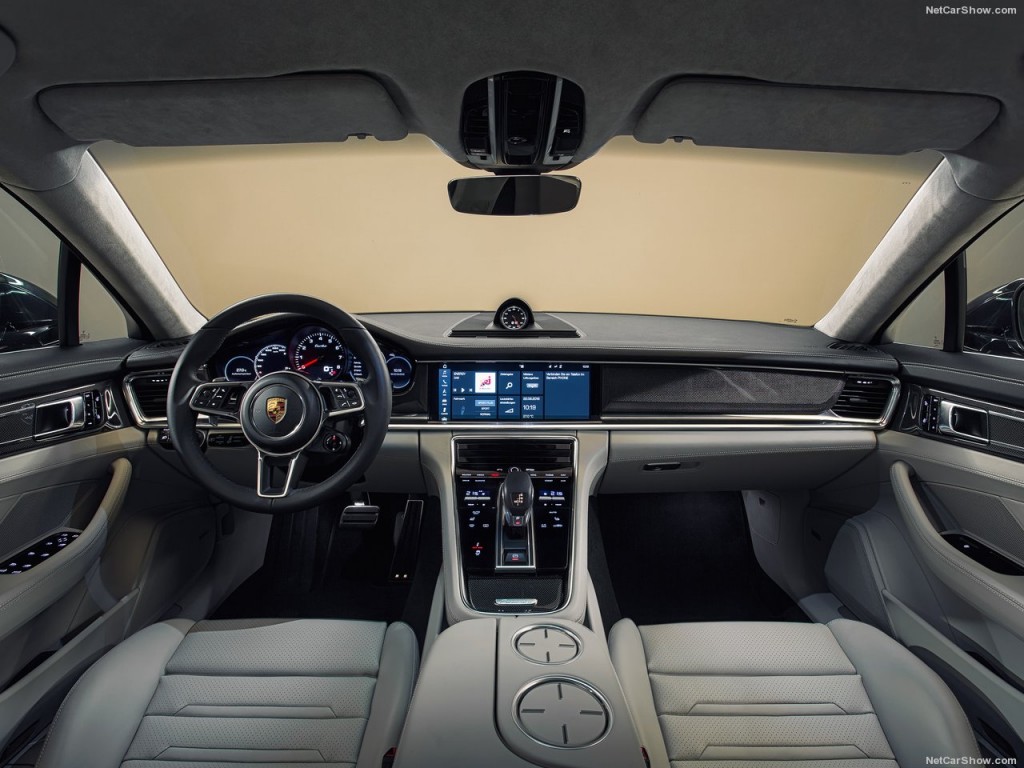 This new ‘family Porsche’ will be available with a rear-or all-wheel-drive layout. All-new engines come in the form a 550hp 4.0-litre, twin-turbo V8 for the Panamera Turbo, a 422hp 4.0-litre V8 turbo diesel, a 440hp 2.9-litre V6 for the Panamera 4S, a 350hp 3.0-litre V6 Turbo petrol and a 3.0-litre V6 TDI. We look forward to all the Panameras coming with all-wheel-drive, with power being sent via a ZF-sourced 8-speed dual-clutch automatic. The Panamera Turbo can do a naught to 100 in just 3.8 secs, and with the Sport Chrono package – it will do it in 3.5 secs.

The new Panamera will not be cheap, targeting those customers who’ve already got a range of other sportscars at home. We can’t wait to get our hands on what is arguably going to be the fastest four-door saloon in the world. 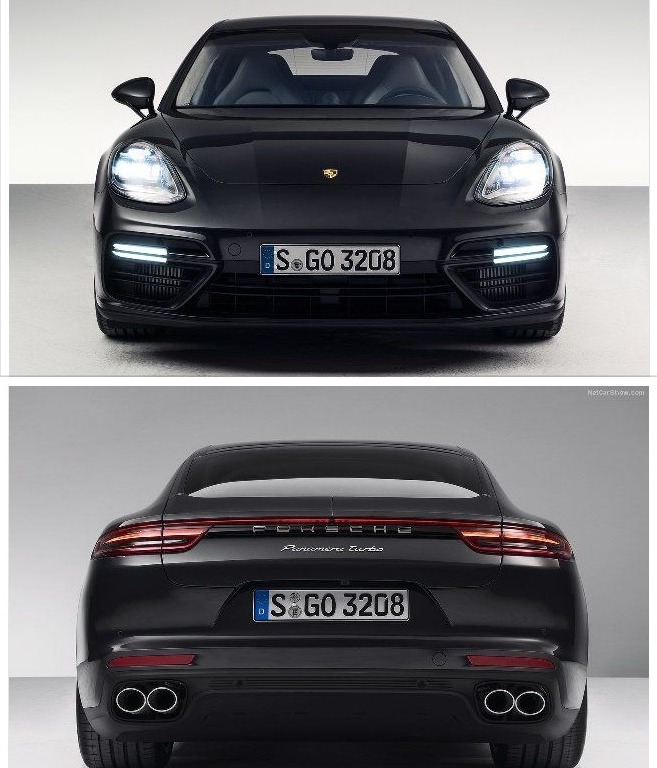