Honda has revealed its fifth-generation CR-V, which happens to be larger to an extent, and now looks a lot more futuristic than ever, staying true to Honda’s design philosophy.

By now, you will have aptly taken a liking to its angular, sleek design cues that really set it apart from any crossover/SUV on the market today. The axe-tip-like tail lamps look very distinctive, as is the case with the sharp headlamps and the automatic shutter grille which plays a key role in reducing aerodynamic drag. 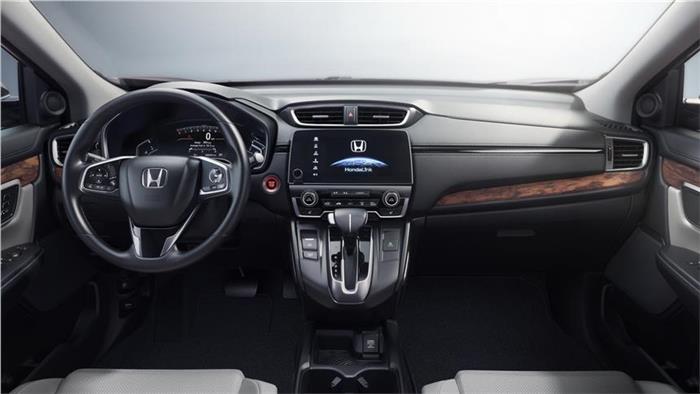 As seen in the pictures, the sloping dashboard gets wood inserts – and features a 7-inch touchscreen infotainment unit that supports Android Auto and Apple CarPlay. Four-way power adjustable front passenger seat and an eight-way power adjustable driver’s seat, along with dual-zone climate control, remote engine and heated wing mirrors are among the host of new features to be offered on the new CR-V. The American-spec will have a five-seat layout, while the Euro-spec model will offer a seven-seat layout. Expect the latter to make it to India.

However, the biggest change in the new CR-V, lies under its bonnet. An all-new 190hp, 1.5-litre turbo petrol motor will be serve in markets across the globe; hopefully, India will be a part of it as well. The 2.4-litre petrol unit will continue to do duty in the new CR-V too. Both engines will be coupled to CVT gearboxes.

What India crucially needs for the CR-V at the moment, is a diesel powerplant – to help it survive amidst the current crop of Rs 30-lakh plus SUVs. 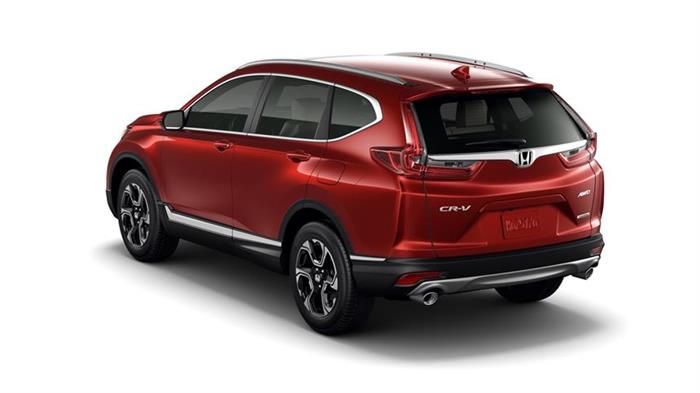