The first BMW Motorrad International GS Trophy India qualifier came to a close, after three days of training, riding, adventure and a spectacular finale on Sunday, 29 October 2017. With the competition still in the balance right up to the final round of qualifiers, it was an adrenaline gushing finish with the best three emerging victorious to represent ‘Team India’.

Mr. Sanket Shanbhag from Satara, Mr. Suprej Venkat from Coimbatore and Mr. Winston Lee from Mumbai emerged as the BMW Motorrad ‘Team India’. All three BMW GS riders will go on to make BMW Motorrad India history by forming the first team from India to enter the BMW Motorrad International GS Trophy- the sixth edition of which will take place in Mongolia in 2018.

The first two days at the GS Trophy qualifier in India started with the training of GS riders and Indian national qualifier of BMW Motorrad International GS Trophy. The final day concluded with the announcement of ‘Team India’ winners. Throughout the duration of the GS trophy qualifier in India, there were range of exhilarating on and off-road challenges held over two competition days like slalom, parallel logs, walk the bike over stones, stop in a slope, coffee grinder, elephant turn, tyre mamba, slow race, walk a circle, the garage as well as practical, teamwork and navigation tests around the region.

A nationwide search earlier this year for a trio of GS riders to form a team to contest the International GS Trophy finals produced staggering applications by riders across India, all keen to show that they had exactly what’s needed to represent their country – in the most famous competitive off-road customer motorcycling event in the world. Challenges across the International GS Trophy qualifier included skill test on parallel log, slalom, riding on log, garage, hill climbs, descents, truck tyres, water crossing, braking downhill, sand passage and offset parallel log. 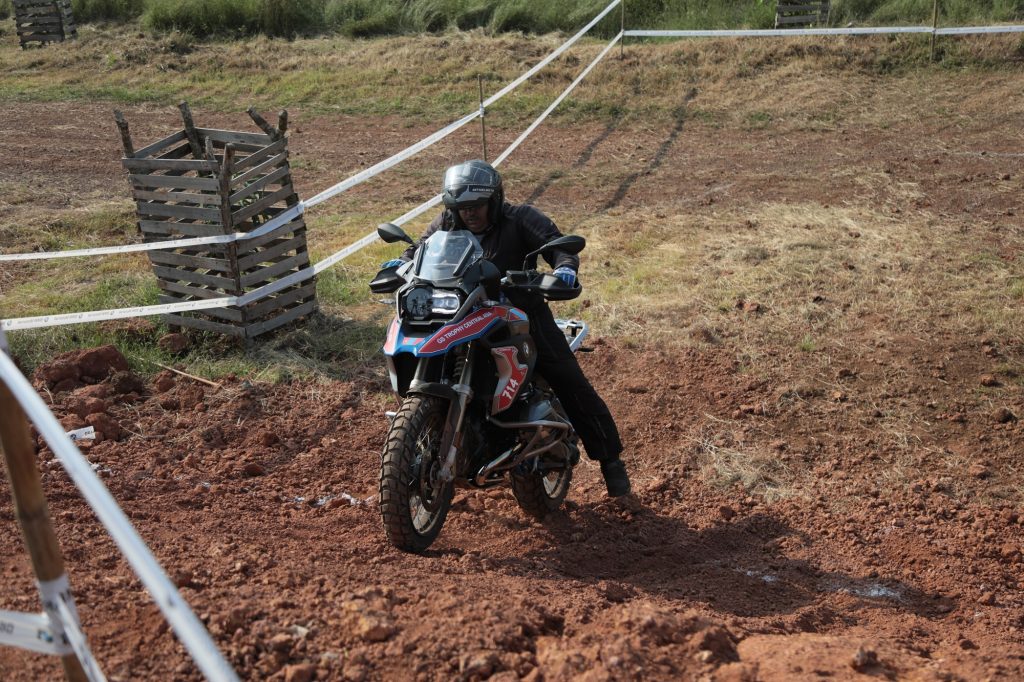 The BMW Motorrad International GS Trophy 2018 will be held in Mongolia for 10 days: 7 days riding + 2 days in- and outbound journey + 1-day briefing). These lucky – talented – three will be fully equipped by BMW Motorrad for the adventure ahead, flown to Mongolia and each presented with a brand new personalized BMW GS motorcycle to ride for the duration of the event. Team India will compete against other teams from Argentina, Australia, Brazil, Canada, China, France, Germany, Japan, Latin America, Mexico, Russia, Southeast Asia, South Africa, South Korea, United Kingdom and United States of America.

The GS Trophy is not a race, but the special stages confront the participants with a major physical and mental challenge: often described as the adventure of a lifetime. It is a competition wherein riders enjoy a near-2000km adventure ride, mostly ridden off-road. Along the way they compete in a series of challenges that are consistent with the BMW GS lifestyle and designed to exercise their intellectual, riding and navigation skills, their knowledge of, and ability to live in, the natural world – and their ability to come together as a team.