Tata Tiago gets over 20,000 bookings in a month; we tell you why

Tata’s newest little hatchback is proving to be an instant smasheroo. After having had a not-so-smooth journey with its models in the recent past, Tata is now betting big with a future line-up, the first of which has already found many homes. The Tiago – with its chic appeal – has managed to appeal to a younger crowd as well, driving away the cynical perception of what the brand has manifested with previous offerings.

In an attempt to give the competition a scare, Tata’s engineers have worked very closely to help bring out the best in terms of quality and development: something which needed to be attended to very pressingly – and this, they have not disappointed us with on the new Tiago. It is more than apparent, right from the nuts and bolts to the body shutlines holding the car intact. The overall design is something to be considered: a profile that employs a balance of uniformity, style and more importantly, proportions that have not been skimped on.

As far as the ergonomics are concerned, Tata’s gremlins have certainly done their homework and seen to it that they leave no stone unturned, what with a very distinctive layout on the inside as well, with top-notch quality bits like never seen before on a Tata; take for instance: the piano black finish in certain areas and the impressive upholstery. Then there are the functional nooks and crannies too: USB and Bluetooth, aux-in, parking sensors, a Harman-developed 8-speaker infotainment system with navigation command and the rather useful Juke Car app. 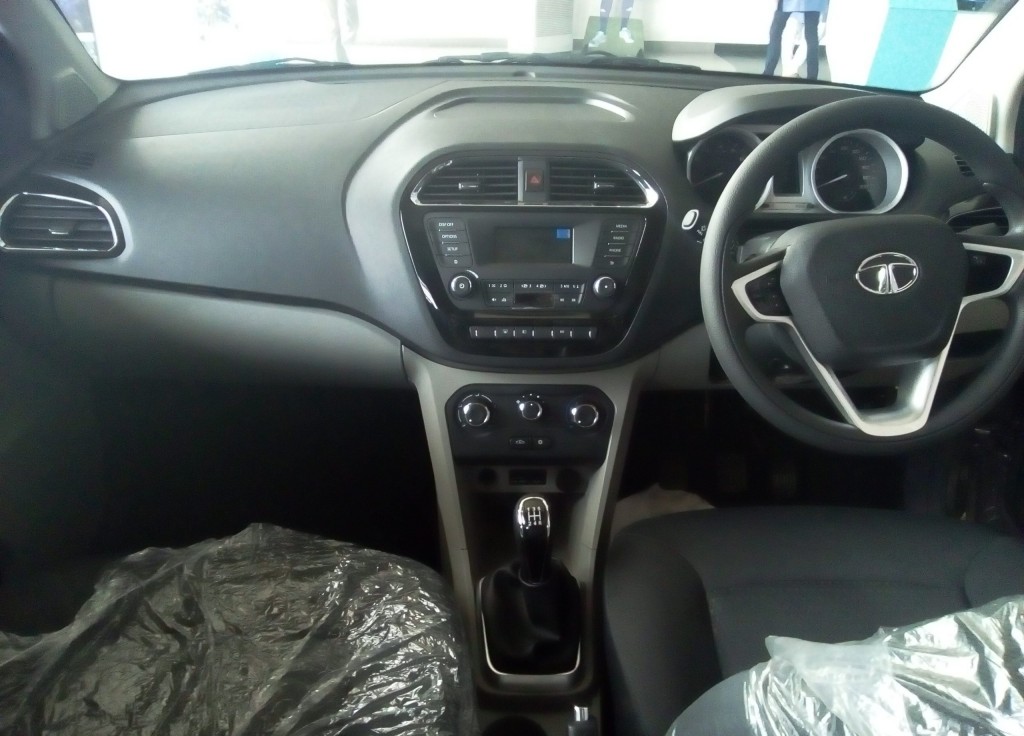 Unlike previous Tata models, the new Tiago offers safety features that leave you pretty stoked at first, especially if you had to consider that Tata once never factored in the safety norms of the modern era. However, the new small car offers ABS, EBD, CSC and dual airbags. This clearly mirrors the manufacturer’s confidence as it wades into a segment that has Maruti’s Celerio at the top of the game. Also, the cabin is capacious and can seat five comfortably with ease.

A lion’s share of demand leans more towards the 1.2-litre Revotron petrol variant over the Revotorq diesel motor. Customers seem to have taken to the petrol engine assertively as the idea of a small diesel unit doesn’t necessarily make sense when a petrol is frugal in itself. Refinement levels are also decent, with the 3-cylinder thrum being ignored for a change – as this is a characteristic trait common on all 3-cylinder engines. Also, the weighty steering, good straight-line stability and a relatively firm ride come together to create a package that is appealing to the driver in you. For the money paid, the Tiago delivers on the promise of being practical, fun, economical and good looking. All we’re waiting for now is an AMT version that’ll be the icing on the cake! 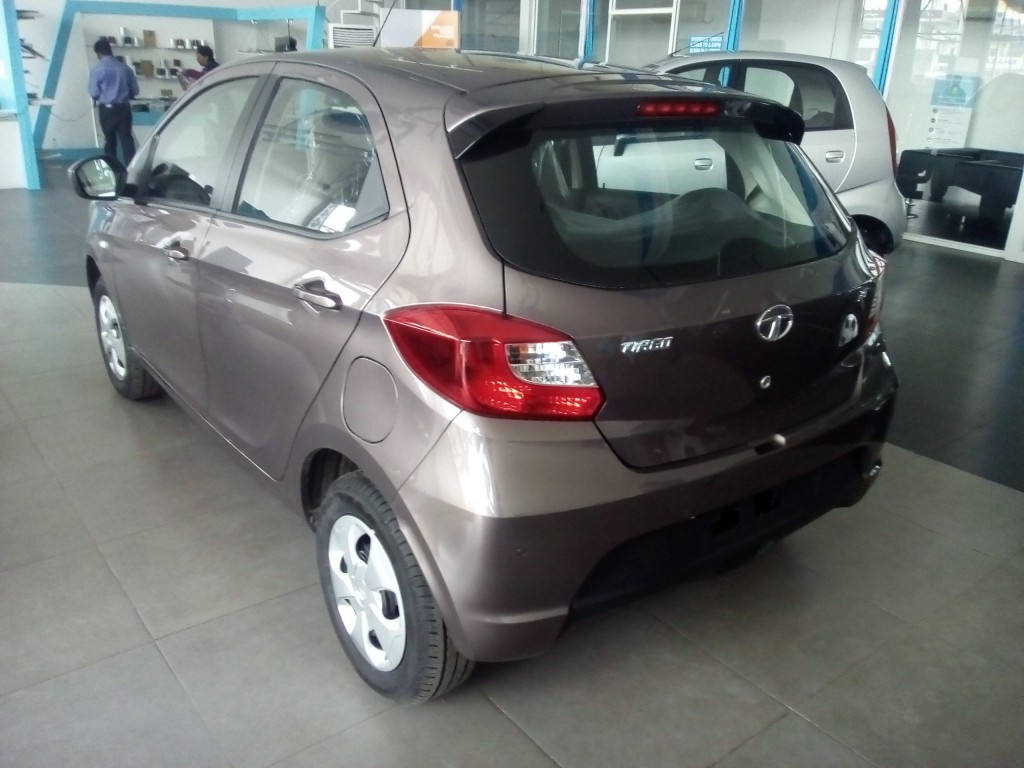