Apollo is the brand name and IE is the name of this car which you see above. IE, short for Intensa Emozione because that’s what’ll happen when you drive the shouty, angry V12 monster. The car is designed by Chief Designer, Joe Wong. The exterior design is based on airflow and nature, insects and marine animals in particular. The interior is based entirely on the nature theme, with a cocoon-style carbon fiber tub cockpit, in the style of a leather-wrapped prototype race car.

Full of drama inside and out 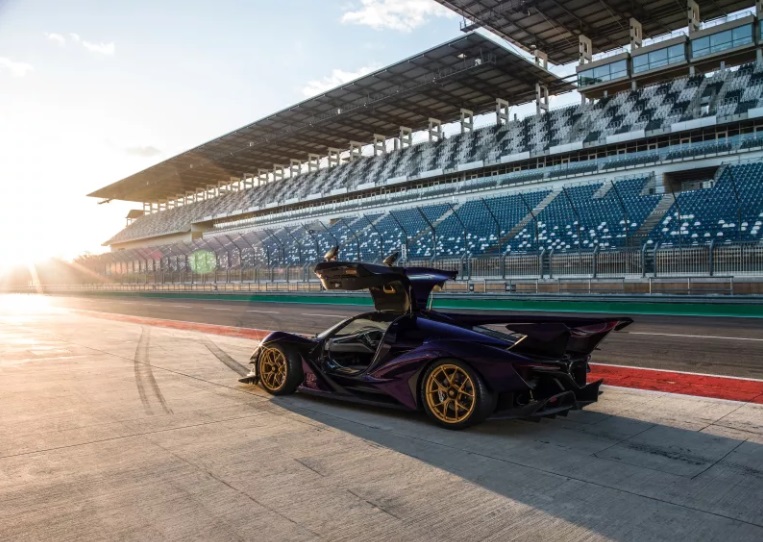 Joe Wong has done his best as you can see in the pictures, the car is full of drama inside an out. The car has some sharp lines and without doubt, one of the best looking bespoke hyper cars in the world. 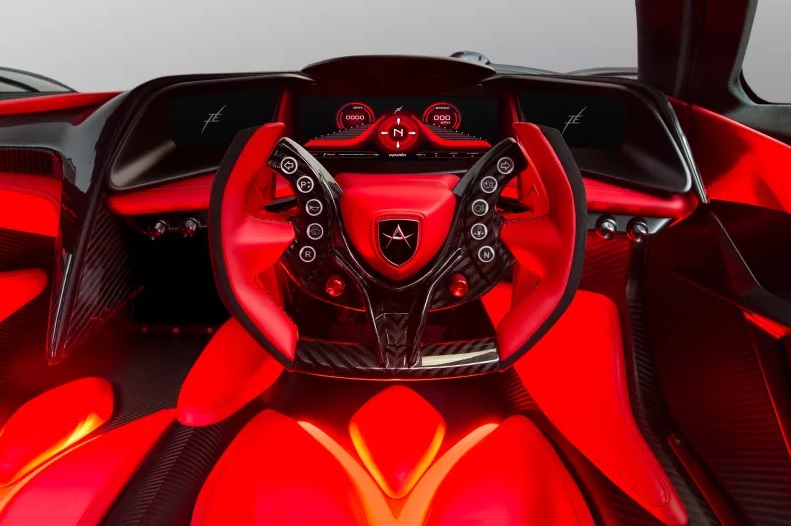 The butterfly doors open up for us to hop in and the interiors are based on a theme. Carbon fibers are extensively used; even the steering wheel looks dramatic like as in a concept car.

Intensa Emozione is powered by the Apollo 6.3-litre naturally-aspirated V12 engine and produces a claimed power of 780 hp at 8,500 rpm and around 760 Nm of torque at 6,000 rpm. The engine reportedly has a redline of 9,000 rpm. Engine is mated to a 6-speed Hewland sequential manual transmission and all that power goes to the rear wheels. The weight stands at 1,250 kg. 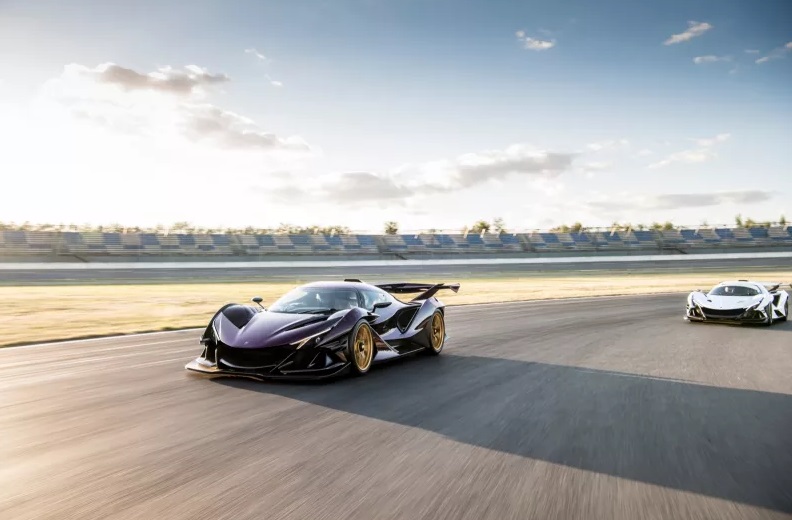 It is claimed that the Apollo IE will hit 100kmph in just 2.7 seconds and goes all the way up to 335kmph.

As mentioned on the title, this car costs Rs. 20 Crore. Only ten will be produced, all of which have been reportedly sold.