Maserati, the Italian luxury carmaker, has launched its most anticipated restyled GranTurismo in the Indian market.

Globally unveiled at the Goodwood Festival last year, the refreshed version has been meticulously restyled to reflect the pioneering spirit of the original GranTurismo concept. The GranTurismo is the latest Maserati designed by Pininfarina and since its launch in 2007, it has evolved into one of the most iconic GT cars ever built. 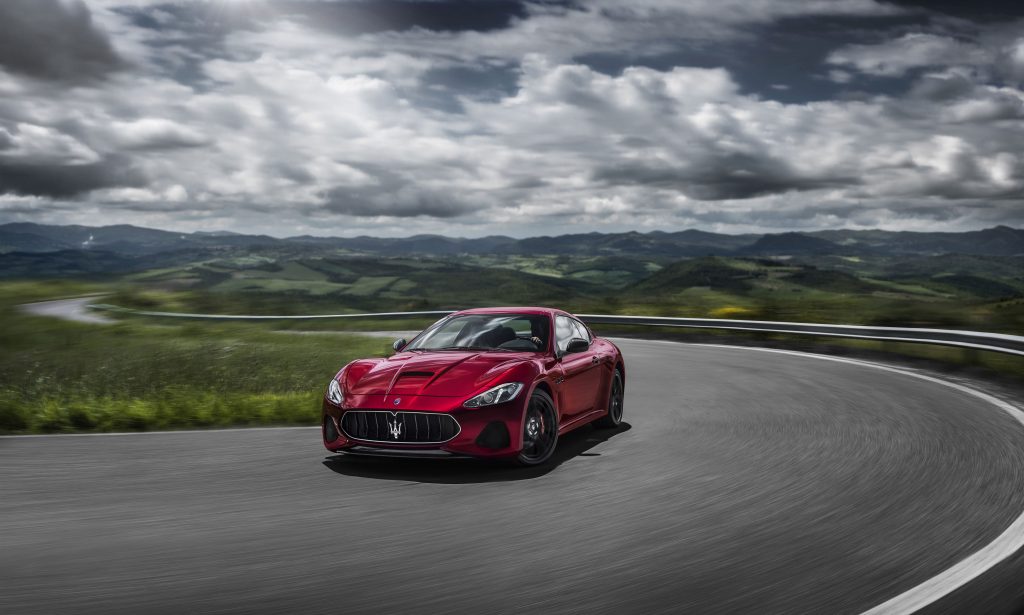 The model comprises two distinct versions, the Sport and the MC. Equipped with the naturally aspirated 4.7-litre V8 engine, which was hand-crafted by Ferrari in Maranello, the car produces 460hp at 7,000rpm and 520Nm peak torque at 4,750rpm. A six-speed ZF Automatic Gearbox is attached directl y to the V8 powerhouse.

The Maserati Design Centre team in Turin approached the restyling by treating the timeless Pininfarina design with utmost respect. The car’s new “sharknose” hexagonal grille is inspired by the Alfieri Concept and adds a three-dimensional effect to the frontal view. 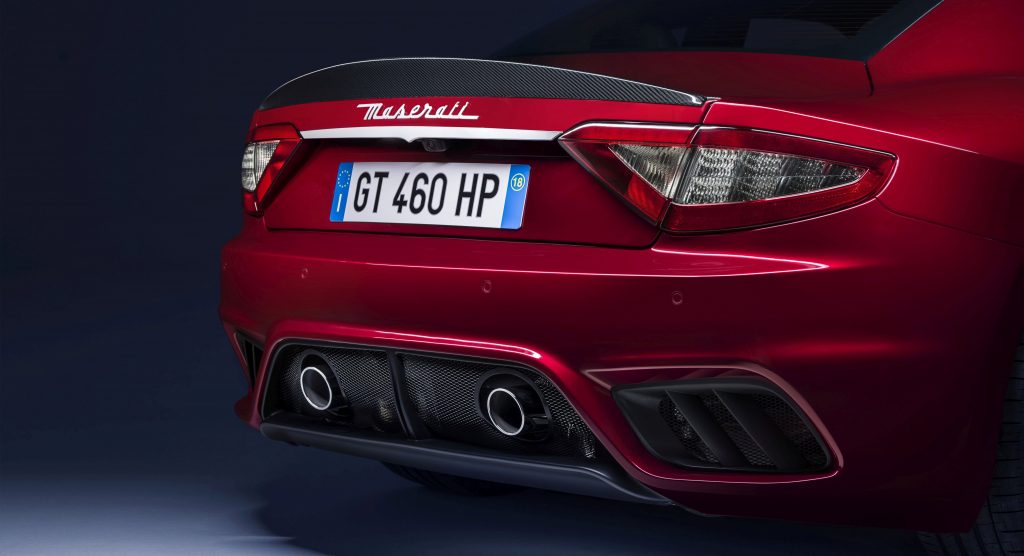 Together with the new, lower air ducts, the grille helps improve the airflow distribution and reduces aerodynamic drag from 0.33 to 0.32 for the GranTurismo. The rear bumper has also been redesigned with an emphasis on the natural elegance of the iconic GT coupé and cabriolet, featuring a neater design with twofold layout for the Sport and MC versions.

The interior of the GranTurismo offers unparalleled comfort for four adults thanks to the individual Poltrona Frau® leather seats with integrated headrests. For 2018, the sumptuous interior features a new, high resolution 8.4” capacitive touch screen and refined ergonomics. The state-of-the art infotainment system is compatible with both Apple CarPlay and Android Auto smartphone mirroring functions. The lower console is redesigned to accommodate a user-friendly, double rotary dial made of forged aluminium and the repositioned button cluster for the car’s driving modes. The new Maserati double dial clock at the centre of the dashboard and the Harman Kardon Premium Sound system are standard on both Sport and MC versions.