Mahindra announced the introduction of its all new Super XUV300 in the upcoming Rally Championships. The XUV300’s head-turning, cheetah-inspired design, ‘thrilling’ performance and best-in-segment safety features make it a perfect fit for the rally circuit. The Super XUV300 is rigorously developed to set the trails ablaze, during rallies, with its petrol and diesel-powered engines. 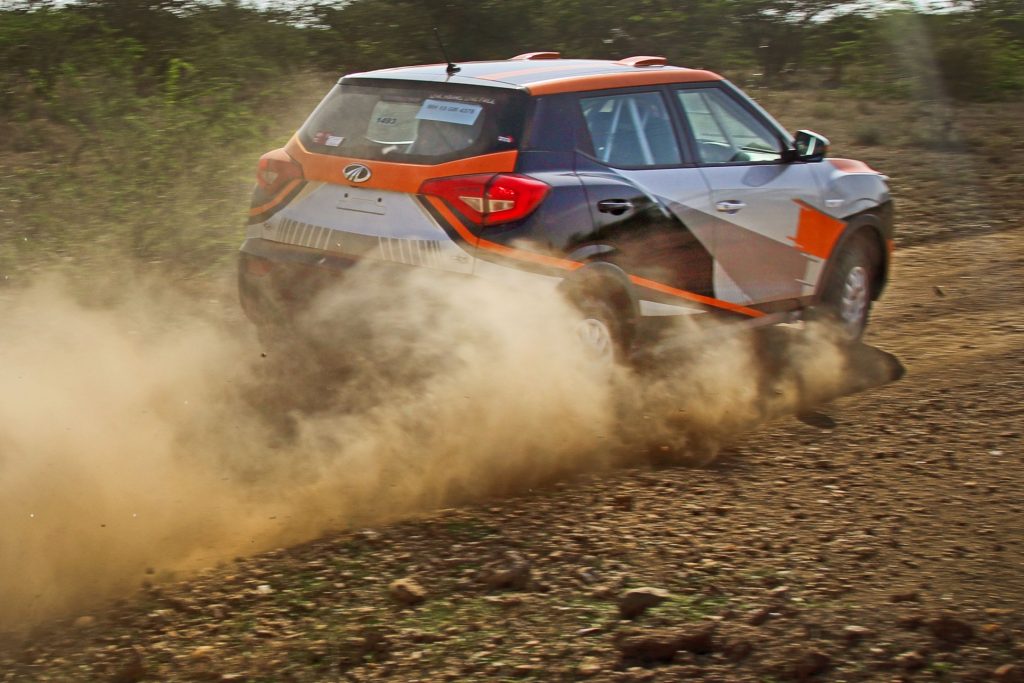 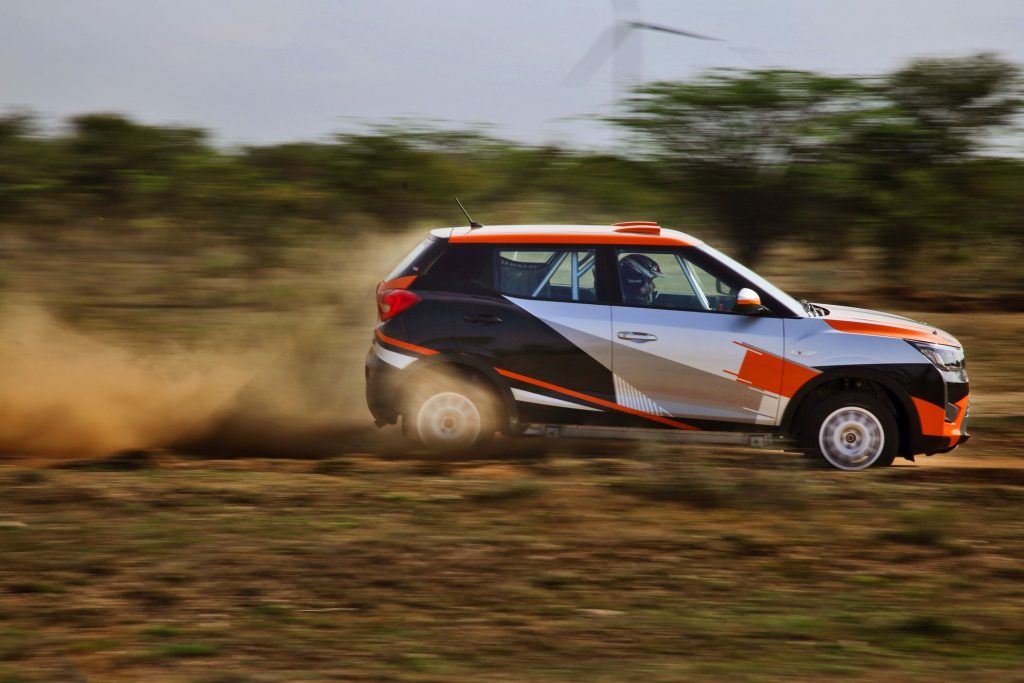 Earlier, Mahindra Adventure’s Super XUV 500 consistently dominated the tracks since its entry into the Indian Rally Championship in 2013. In fact, the Super XUV500 has won the driver’s and constructor’s championships back to back in 2017 and 2018.

Rally legend Gaurav Gill along with his co-driver Musa Sherif of Team Mahindra Adventure sealed multiple INRC wins over the years in their Super XUV500 – the 2013 INSUV Champions Winner, 2014, 2017, and 2018 winner of the INRC Overall Championship, each year. Apart from the INRC, Team Mahindra Adventure and the rally prepared Mahindra SUVs have proven unbeatable in several other rallies including the Dakshin Dare, Desert Storm, Constructor’s Championship and Raid de Himalaya.

The unprecedented victories by the Mahindra SUVs are a testimony to the tough and rugged Mahindra DNA, as its mettle was tested against other vehicles. With the Super XUV300 entering the Rally Championship, Team Mahindra Adventure is expected to continue its winning spree in the rallying world.