Bajaj has launched the fully faired version of the Pulsar 200NS in India, the RS200, at Rs 1.18 lakh for the non-ABS version and at Rs 1.30 lakh for the ABS version, ex-Delhi. The Bajaj Pulsar RS200 is said to be the fastest Pulsar yet with a claimed top speed of 141kmph. 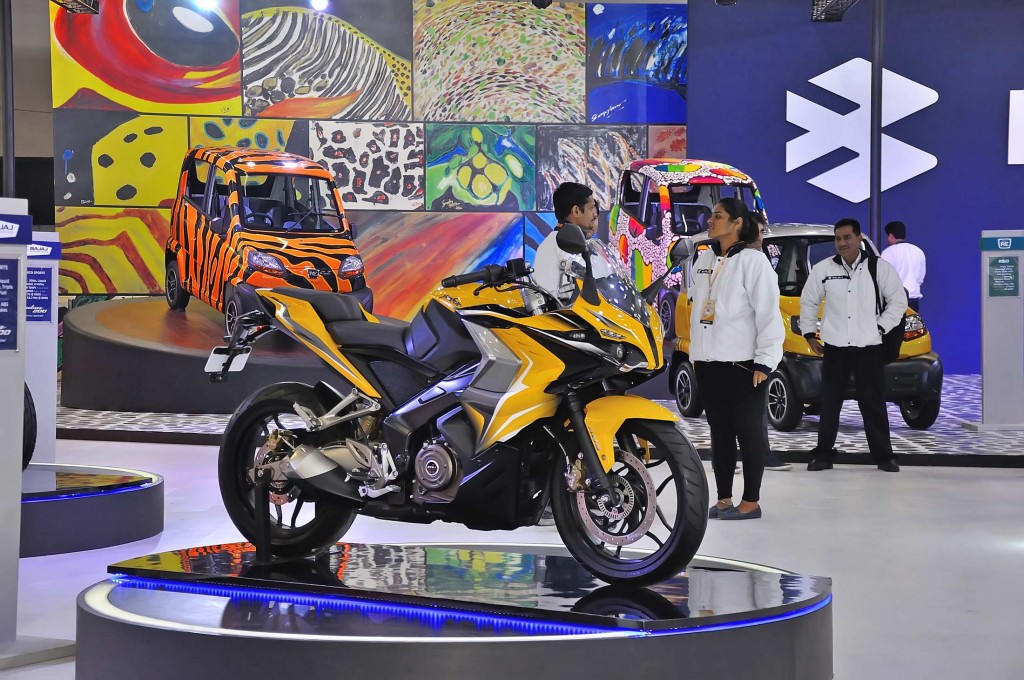 The Bajaj Pulsar RS200 is powered by the same 199cc engine from the NS200. However, in the RS, it makes 24.5PS of power and 18.6Nm of torque, with liquid cooling and fuel injection. The same 6-speed manual transmission from the NS helps transmit power to the road. The claimed fuel efficiency should be approximately 54kmpl, since the NS also claims almost similar figures. 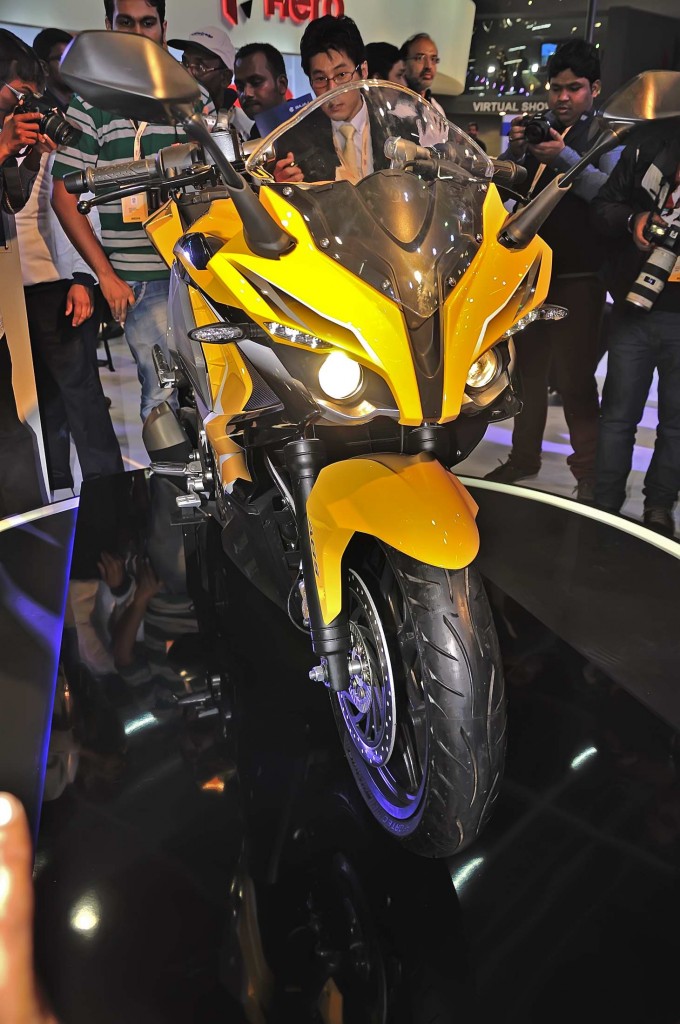 Features in the RS200 include a service due indicator, projector headlamps, LED tail lamps, monoshock rear suspension and many more. To reign in all the power, there is a 300mm disc at the front coupled with a Bosch single-channel ABS, with a disc at the rear. There are stickier MRF tyres on offer as well. Current colour options include yellow and red with black expected to be in the showrooms soon as well.  We will be riding the new Bajaj Pulsar RS200 soon. Watch out for our first ride review.