Volvo Cars, the premium car maker, today further expands its line-up of SUVs with the launch of its new XC40 small premium SUV in Milan, Italy.

At the same time as it introduces the XC40, Volvo Cars also reinvents the traditional model of car ownership with its new ‘Care by Volvo’ subscription service. Care by Volvo, first available on the XC40 from launch, makes having a car as transparent, easy and hassle free as having a phone.

A monthly flat-fee subscription means down payments, price negotiations and local price differences belong to the past. Depending on regional availability, Care by Volvo will also include access to a range of digital concierge services such as fuelling, cleaning, service pick-up and e-commerce delivery to the car. The XC40 with Care by Volvo is available to order online from today in selected markets.

XC40 drivers will also be the first Volvo customers who can share their car with friends and family via Volvo on Call with a new digital key technology. Car sharing comes as standard for Care by Volvo customers.

The arrival of the XC40 means that for the first time in its history, Volvo Cars has three new, globally available SUVs in what is the fastest growing segment of the automotive market, paving the way for further growth in terms of sales and profitability. 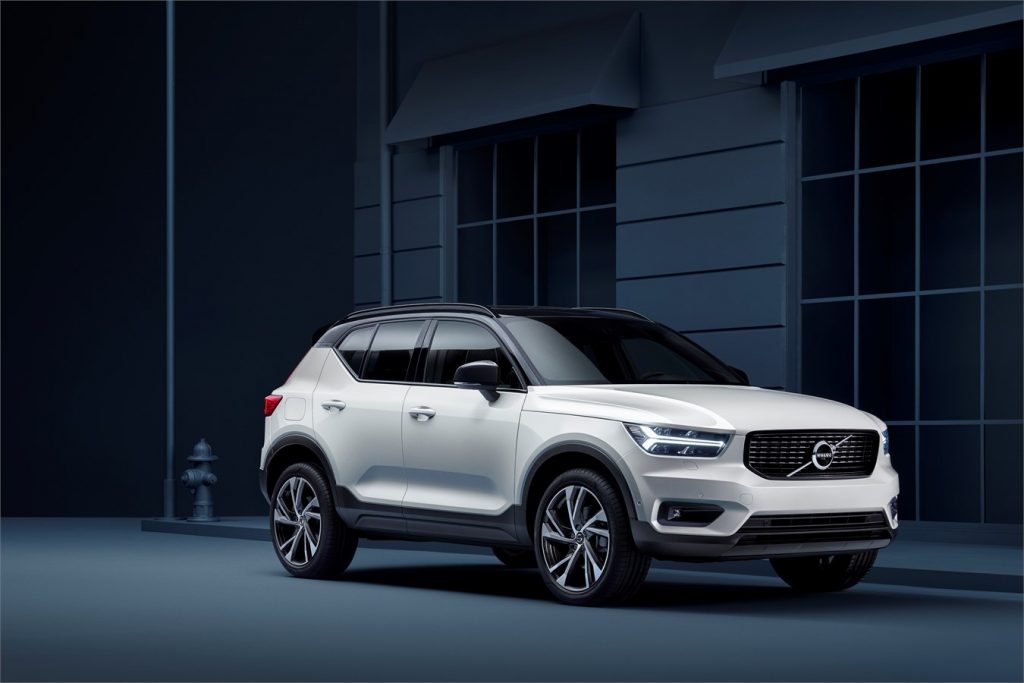 The new XC40 is the first model on Volvo Cars’ new modular vehicle architecture (CMA), which will underpin all other upcoming cars in the 40 Series including fully electrified vehicles. Co-developed within Geely, CMA provides the company with the necessary economies of scale for this segment.

“The XC40 is our first entry in the small SUV segment, broadening the appeal of the Volvo brand and moving it in a new direction,” said Håkan Samuelsson, president and chief executive. “It represents a fresh, creative and distinctive new member of the Volvo line-up. So it only feels natural to reveal the XC40 here in Milan, a buzzing European hotspot for fashion, art, design and lifestyle.” 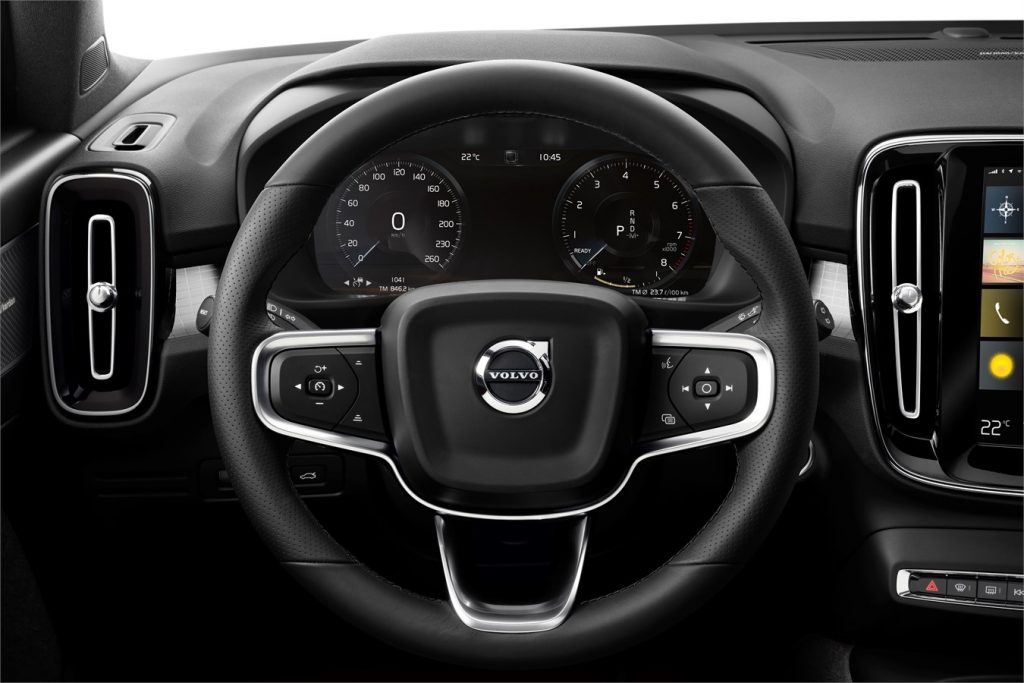 In terms of technology, the XC40 brings the award-winning safety, connectivity and infotainment technologies known from the new 90- and 60 Series cars to the small SUV segment. Like its larger siblings, the XC40 highlights the transformational effect of these new, in-house developed technologies on brand and profitability. 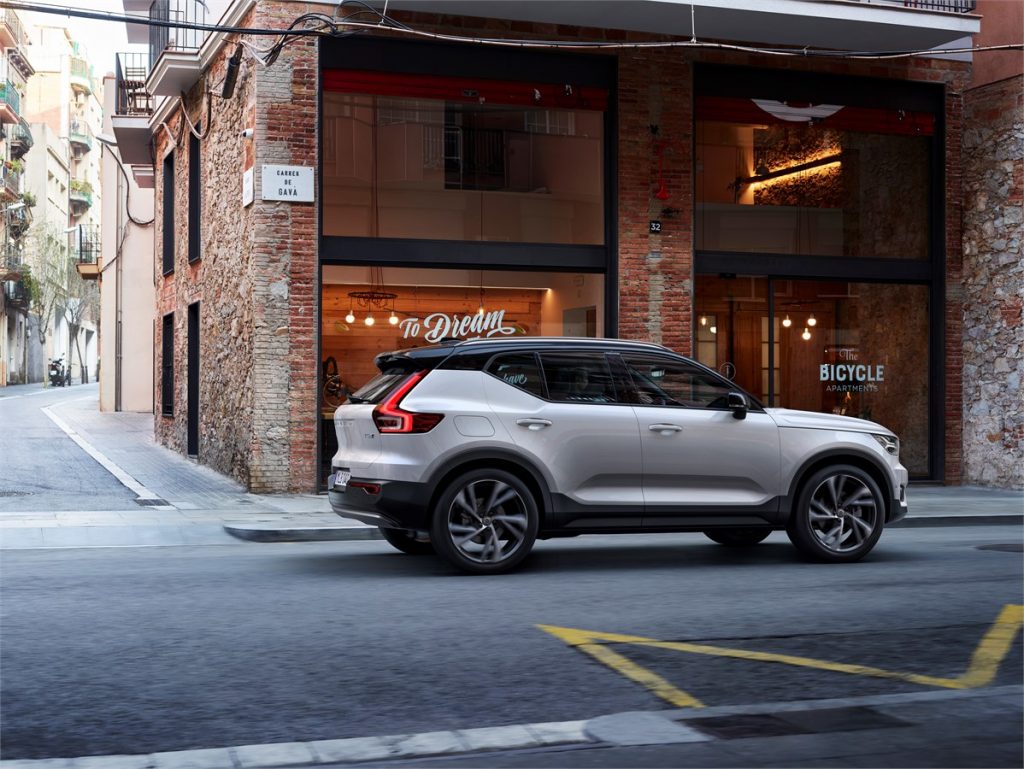 These technologies make the XC40 one of the best-equipped small premium SUVs on the market. Safety and driver assistance features on the XC40 include Volvo Cars’ Pilot Assist system, City Safety, Run-off Road protection and mitigation, Cross Traffic alert with brake support and the 360° Camera that helps drivers manoeuvre their car into tight parking spaces.

The XC40 also offers a radically new approach to storage inside the car. Ingenious interior design provides XC40 drivers with, among other things, more functional storage space in the doors and under the seats, a special space for phones including inductive charging, a fold-out hook for small bags and a removable waste bin in the tunnel console.

Production of the new XC40 starts in Volvo Cars’ plant in Ghent, Belgium in November, while order books and the Care by Volvo subscription package are open for customers now.