Volvo has unveiled the all-new XC60 at the Geneva Motor Show, and is all set for an India launch later this year.

The styling of the new XC60 is very similar to that of its larger sibling – the XC90. Smooth-flowing lines, the Thor LED headlamps and ‘L’ shaped tail lamps give it its smart identity. 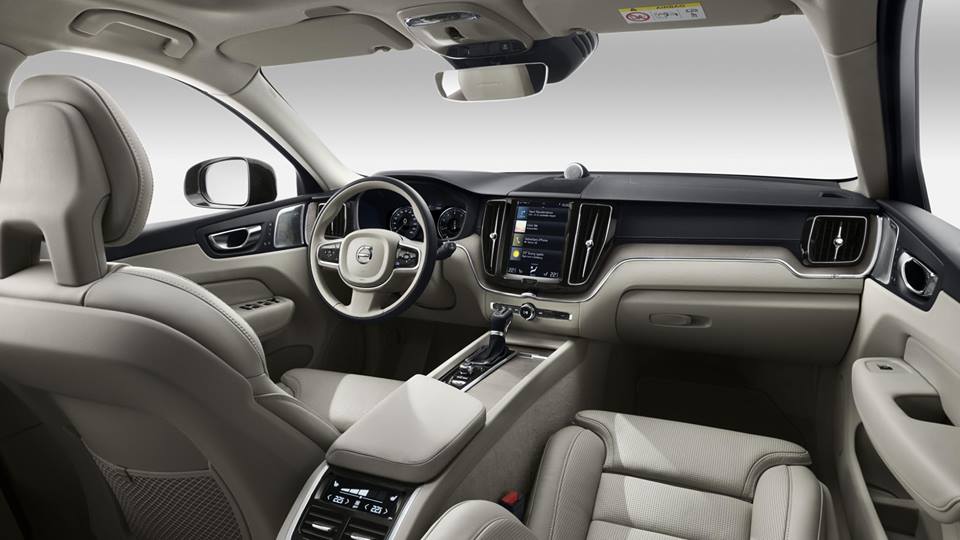 The cabin boasts of a large, shapely central dash cowling, which is said to be offered in different designs of wood and metal. The central digital control screen with a 12.3-inch digital instrument display is seen on the XC90 as well. However, the infotainment controls have seen some updates that are sure to trickle on to other models as well.

There are a host of features on offer as well, like – steering support and automatic braking being standard, and systems that keep in the lane while maintaining distance from other vehicles up to 129kph, monitor traffic and brake the car when its senses rear impact. 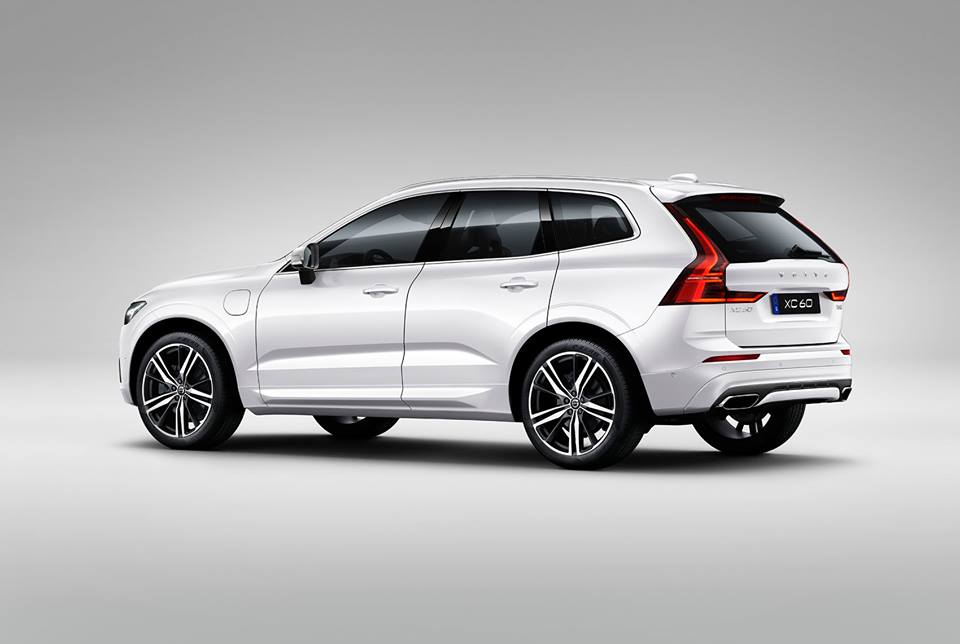 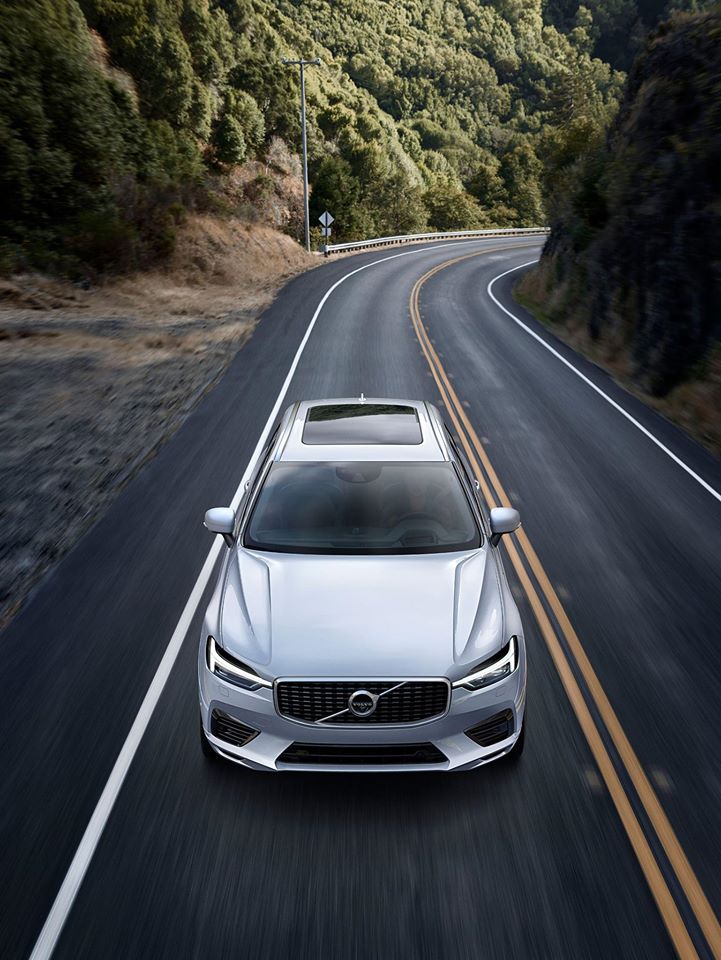