Volkswagen has launched the Vento AllStar – a special edition that now receives some tweaks to the exterior and interior, and is priced at Rs 9.35 lakh.

This particular variant will be sold solely with the 1.6-litre petrol and 1.5-litre diesel engines. The petrol produces 105hp and 175Nm of torque and is linked to a 5-speed manual gearbox, while the diesel makes 110hp and 250Nm of torque and gets the option of a 7-speed dual-clutch automatic. 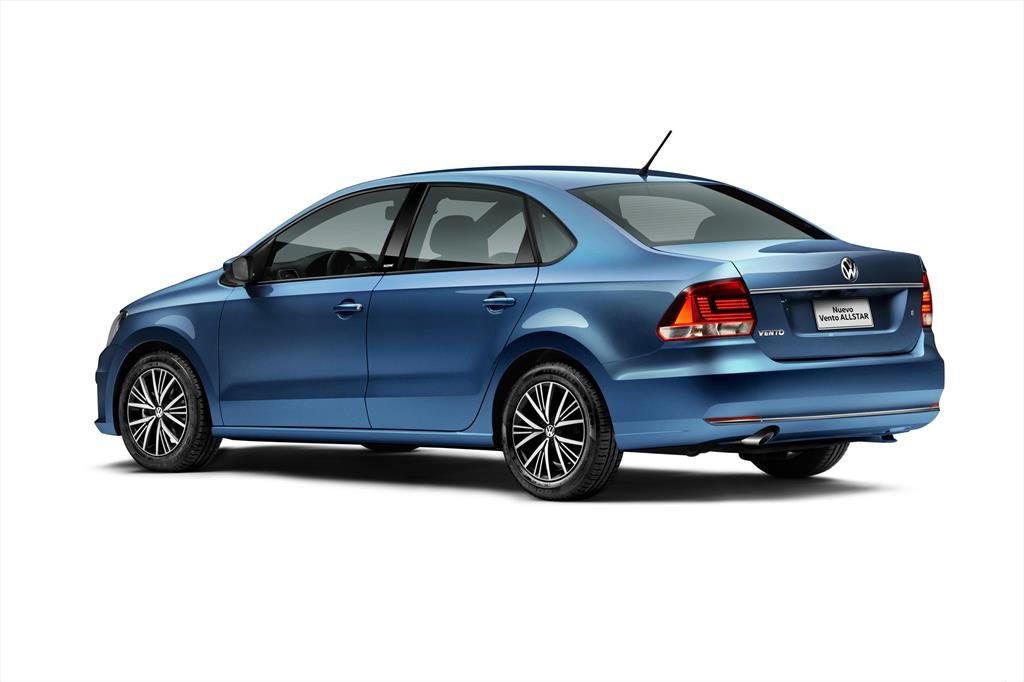