Yamaha has unveiled the 2019 YZF-R3. The third version of the YZF-R3 is to be launched globally in 2019 early and will be reaching India lately.  The new version of R3 gets new styling with new head lights separated by air-intake. The looks and aesthetics of the motorcycle are stunning and made even more aggressive than its predecessor. The styling of the Yamaha R3 is strongly inspired from the YZF-R1. 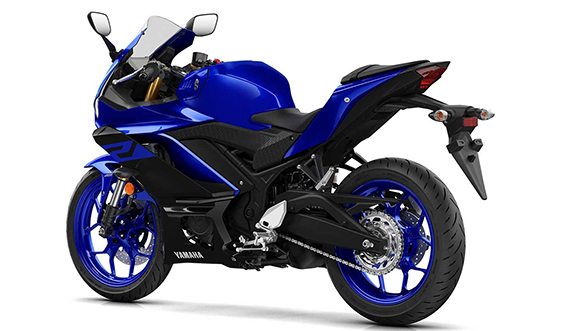 Yamaha doesn’t stop with just the styling. The inverted 37mm front forks from KYB increases the ride quality evading harsh road conditions but also improves the overall stability of the vehicle. Also, the windshield is larger than its previous version. Yamaha claims that the top speed of the vehicle is increased by 8kmph due to aerodynamic enhancement. 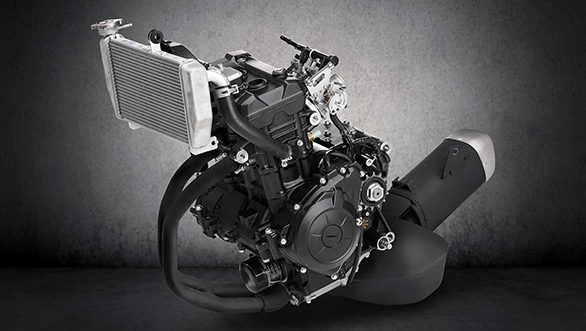 The YZF-R3 features fully digital instrument panel instead of semi digital unit. Regarding the engine capacity, it’s same as that of its previous version R3. Its powered by a 321cc, parallel-twin, liquid-cooled engine which puts out a power of 42hp and a peak torque of 29.6Nm, the power is transferred to the real wheel through a 6-speed gear box.