Rolls Royce have taken the wraps off the Dawn Black Edge at the 2017 Goodwood Festival of Speed – and an immediate first look shows that it’s the ‘darkest’ thing they’ve ever pulled off, and it’s aiming at young buyers again, just like the Wraith Black Edge. 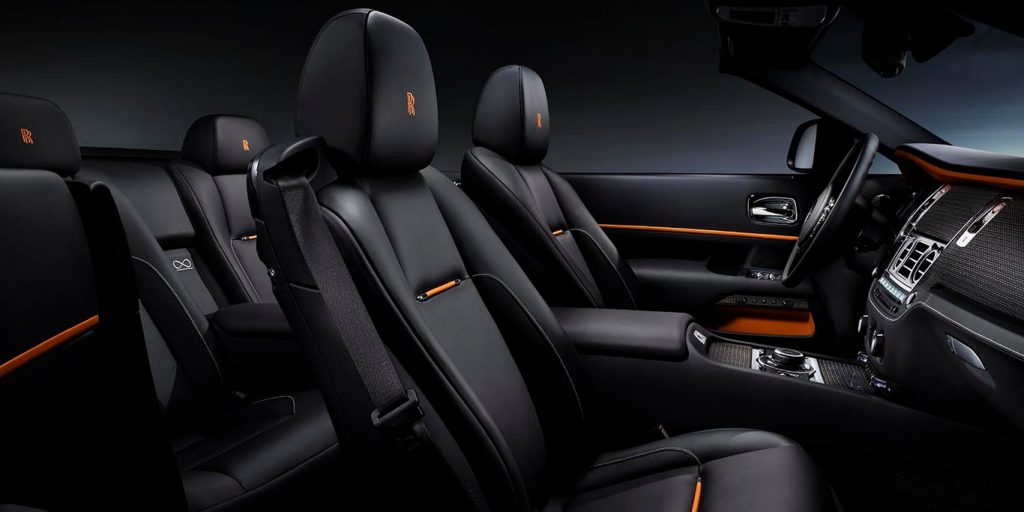 On the outside, the Dawn Black Edge receives a multi-layer black gloss paint, black alloy wheels, black leather on the inside and a canvas roof in the same colour. Even the radiator grille is finished in black, as are the exhaust pipes. You will also find orange inlays in the cabin that does look rather nice. Aircraft-grade aluminium and carbon fibre materials have been used as well.