Dacia has finally taken the wraps off the new Duster – and boy does it look rugged!

It now boasts of larger headlamps, a new grille, and cubical shaped tail lamps. The pumped-up wheel arches remain as the signature design touch on the new Duster as well. Also new are the roof rails and the all-new alloy wheel design. The new Duster is also based on the same platform as the old one, and has similar dimensions but you’ll notice that the front windshield slopes a little more outward now.

Since 2010, Dacia has sold more than a million Dusters and with the advent of the new model, things are only going to get better. Dacia’s design boss – David Durand said: “The car is a strategic evolution on the outside, but it’s more revolutionary inside.” 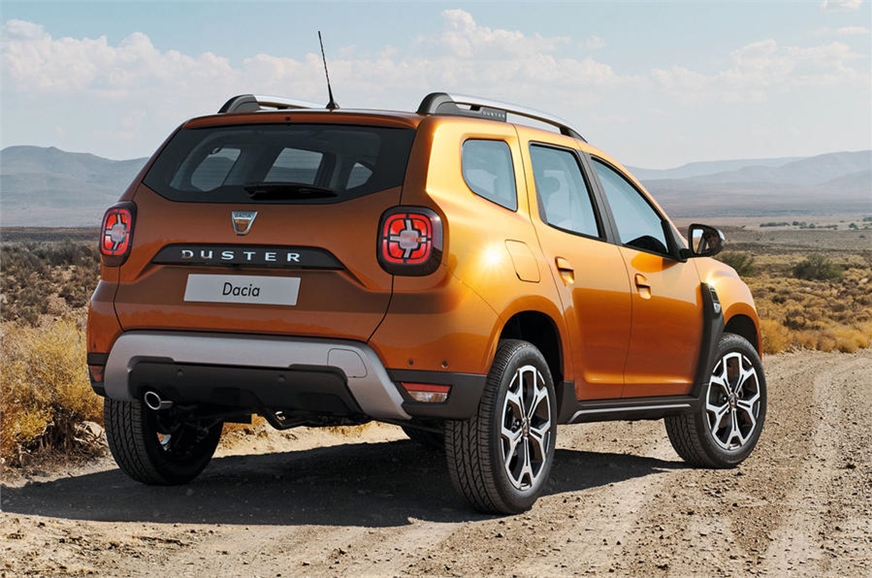 Dacia is likely to use the same engines and gearboxes on the new model, albeit with a few revisions for improved performance and efficiency. Nothing has been mentioned about an Indian launch, but we’re pretty confident it’ll make it to our shores.