Hyundai India have revealed details of their upcoming Verna, readied for an August 22nd launch.

Hyundai states that the new car’s chassis is stiffer, while the suspension setup is all-new, which is said to improve ride and handling. The car is based on the K2 platform made up of high-strength steel, which is said to be beneficial for crashworthiness and rigidity. It has also been mentioned by the carmaker that the improved body structure will help reduce NVH levels.

A host of features will include ventilated front seats, LED DRLs, LED tail lamps, projector beam foglamps, cruise control, a 7.0-inch touchscreen infotainment system with audio-video navigation and voice recognition, 16-inch diamond-cut alloy wheels, and six airbags on the top-end variants, among a lot of other goodies as well.

A 128hp 1.6-litre diesel and a 123hp 1.6-litre petrol engine making 245Nm of torque will do duty on the new India-spec Verna. Both engines will be mated to either a 6-speed manual or a 6-speed automatic transmission.

Bookings have already begun across all Hyundai dealerships in India. The new Verna, when launched, will be a breath of fresh air in its segment. 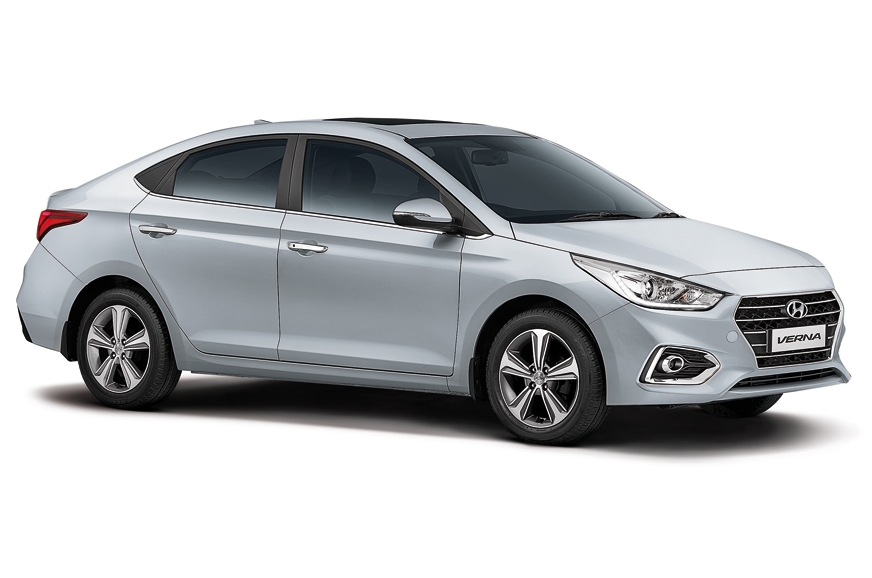