FMSCI, the national motorsports governing body which was recently re-recognised by the Sports Ministry, has recommended India’s top rally driver Gaurav Gill for the Arjuna award.

FMSCI was not recognised by the Ministry from 2011 until it was granted a National Sports Federation (NSF) status in March this year.

Performances of last four years will be taken into consideration before the recipients of the coveted award are picked.

“We have recommended Gaurav’s name for the Arjuna award. We could not recommend many deserving racing drivers for the award earlier as we were not recognised, but now that has been made possible with the government support,” FMSCI president R Bharath Raj told PTI today.

“In Gaurav’s case, we wanted to recommend him for the honour last year, a season after he won the APRC title in 2013 but it is never too late,” he said. 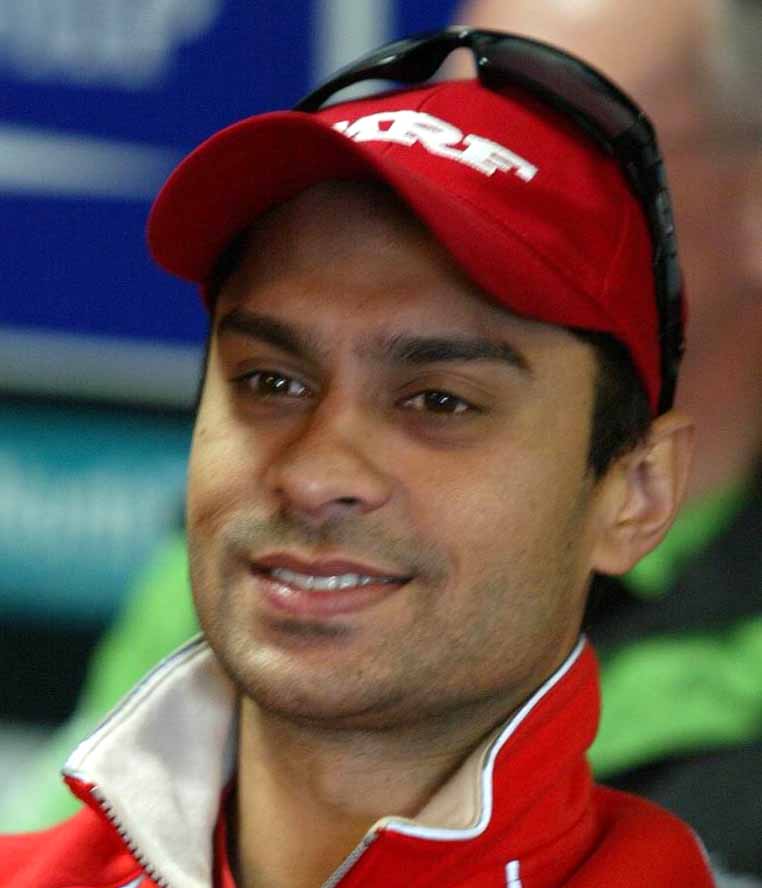 Delhi-based Gill is a four-time INRC champion and his biggest feat so far has been winning the Asia Pacific Rally Championship in 2013.

Government recognition to motorsports also make former Formula 1 drivers Narain Karthikeyan and Karun Chandhok eligible for the Arjuna award. They are the only two Indian drivers to have reached the pinnacle of motor racing.

“From next year onwards, we will be sending more recommendations for the award ranging from karting, car racing to two-wheeler championships,” the FMSCI chief said.