With Juan Pablo Montoya behind the wheel, Chiron took 41.96 seconds to go from 0 to 400 kmph and then back to zero in a distance of 3.112 km. The mark of 400 kmph was reached in 32.6 seconds before the rear wing and special carbon discs with titanium pistons bringing the hypercar to a dead stop. Bugatti said it is the fastest time ever reached and officially measured for a production vehicle. It is said to be the first step on the way to a new world speed record for production vehicles next year which JPM wants to be a part of.

The record run was certified by SGS-TUV Saar, leader in inspection, testing, verification, and certification. It has been presented officially at the ongoing 2017 Frankfurt Motor Show. The former F1, Daytona and Indy 500 race winner improved on his personal speed record of 407 kmph set in IndyCar to 420 kmph with the Bugatti Chiron. 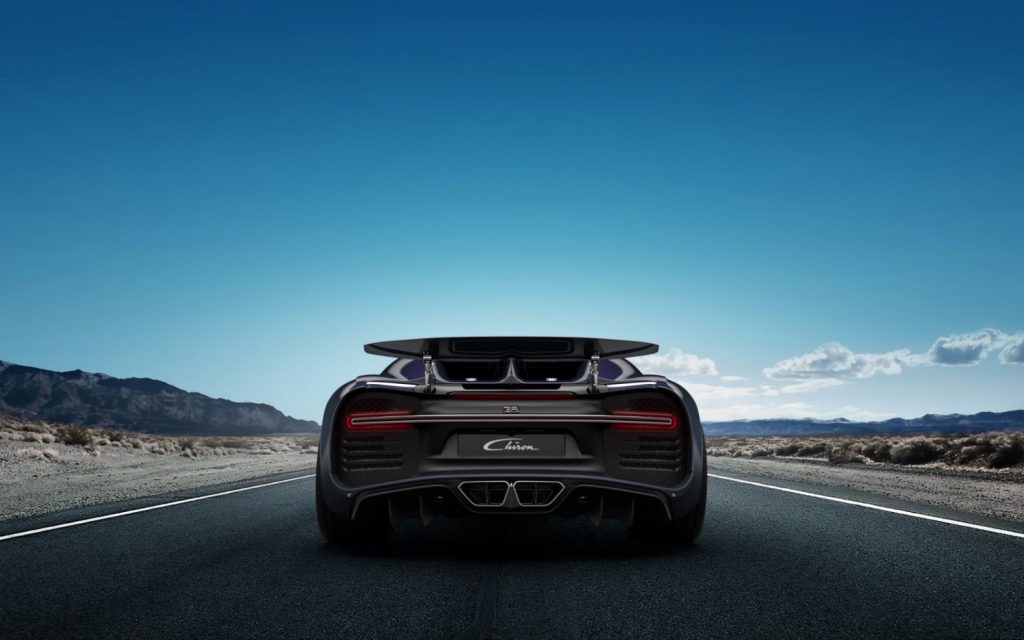 The 1,500 horsepower, 300 more than Veyron SS, is dished out from the massive 8.0-litre W16 monster of an engine with quad turbochargers. Although the power unit remains the same, engineers had to make do with new two-stage turbos for minimised turbo lag and better volumetric efficiency, new intercoolers and fuel injection systems to wring more air into the engine as the resulting torque figure was a mouth-watering 1,600 Nm.

With over 60,000 litres of air being forced through the engine every minute, the larger two main catalytic converters in the new insulated titanium exhaust system and the seven-speed dual-clutch automatic transmission, specifically designed for the Chiron sending power to all four-wheels, enhance performance to a new high.